NASA warns meteors are serious threat to Earth, will happen once very 60 years

NASA calls for a global network of surveillance system to keep an eye out for near-Earth objects.

NASA administrator Jim Bridenstine while speaking to the International Planetary Defense Conference in Washington DC warned that meteors are a very serious threat to Earth.

Bridenstine spoke about a meteoroid impact that took place at Chelyabinsk, Russia on 13 February 2013. It was 20 meters in diameter and travelling more than 60,000 km per hour. 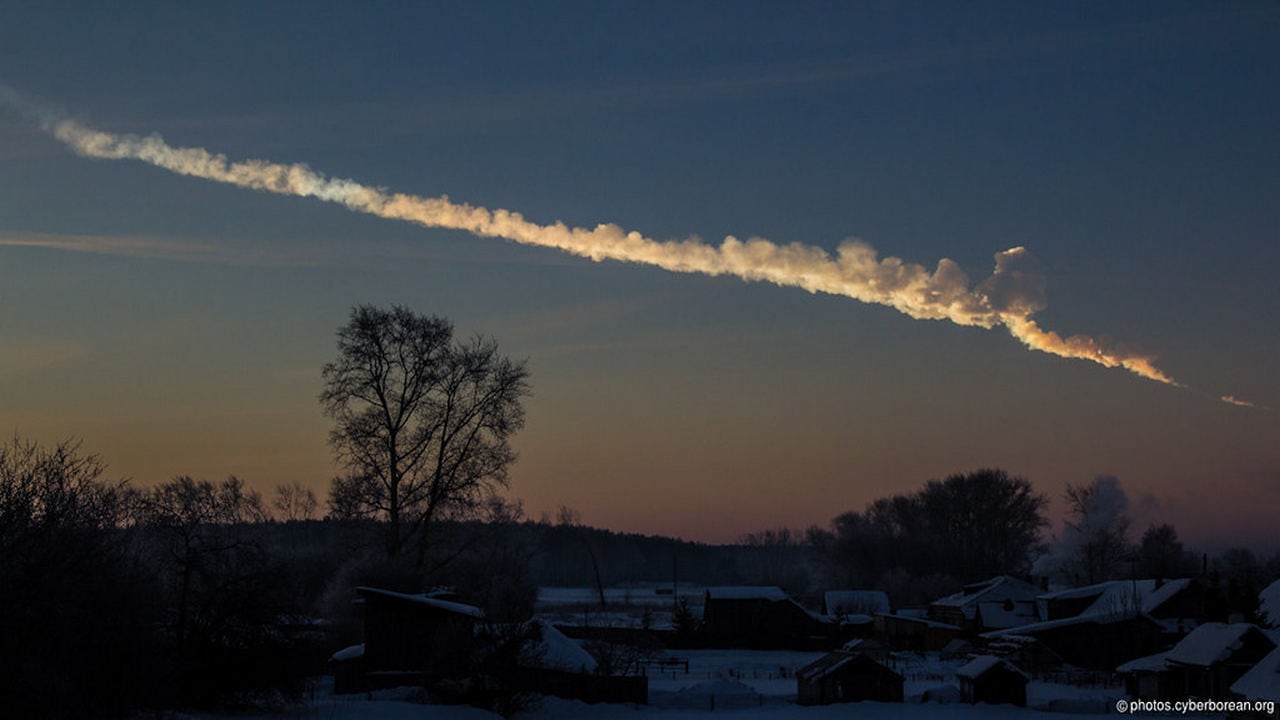 The meteoroid track that was left behind after the explosion at Chelyabinsk. Image credit: Flickr

It was brighter in the sky than the Sun and people could feel the heat, from this object, 62 km away. It had 30 times the energy of the atomic bomb at Hiroshima. Over 1,500 people were injured.

That same day, 16 hours after the meteoroid in Russia, NASA detected another meteor 17,000 miles from the Earth, which was 30 meters in diameter

According to scientific modelling systems, these events will occur once every 60 years. Bridenstine said, "I wish I could tell you that these events are exceptionally unique but they are not. These events are not rare – they happen. It’s up to us to make sure that we are characterising, detecting, tracking all of the near-earth objects that could be a threat to the world.”

The White House, in 2018, published an action plan that NASA needed to track and characterised 90 percent of the near-earth objects, but the administrator said that the agency had a long way to go before it would reach that goal. They want more international partners that will join them in this effort.

Bridenstine said, “We know for a fact that the dinosaurs did not have a space program. But we do, and we need to use it because if we do not, it would have catastrophic consequences."