NASA to probe workplace culture at SpaceX, Boeing as their astronauts gear up for ISS

The review was prompted by a video of Elon Musk where he was seen drinking and smoking pot during the webcast.

The US space agency said on Tuesday it would review the workplace culture at SpaceX and Boeing Co., as the two companies gear up to fly astronauts to the International Space Station.

The Washington Post, which first reported here the development, said the review was prompted by the recent behavior of SpaceX's founder Elon Musk, who was filmed drinking whiskey and briefly smoking marijuana during a live podcast in September. 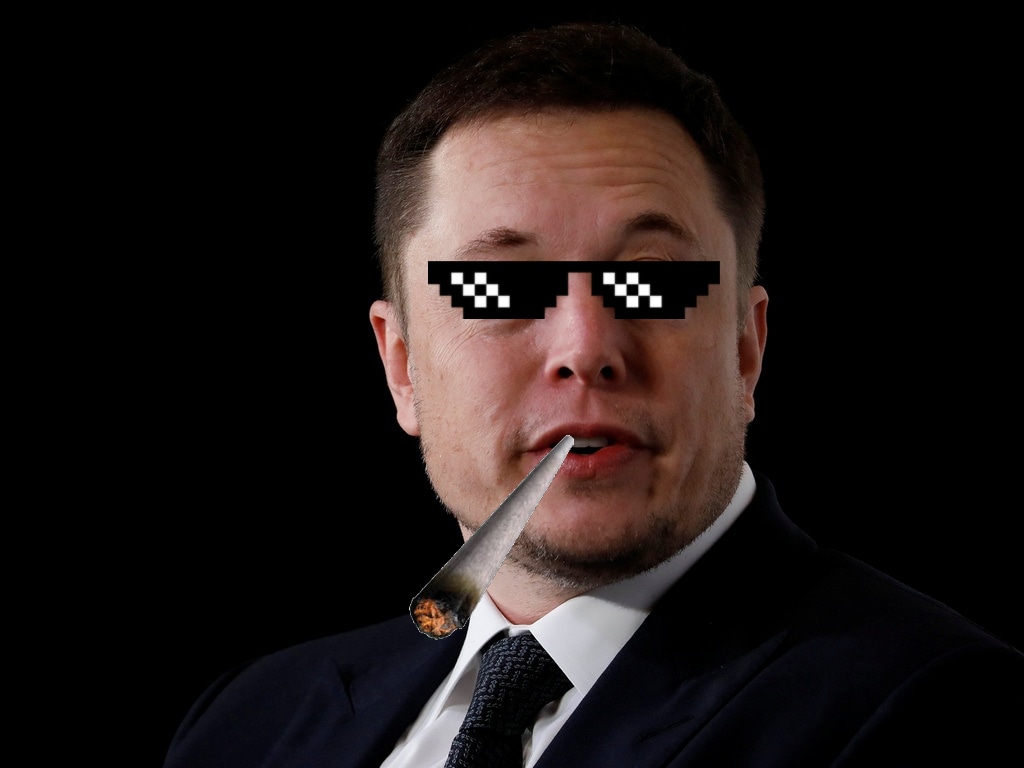 The agency said it will conduct a cultural assessment study of the companies “including the adherence to a drug-free environment”, prior to the crew test flights in the coming months.

“We fully expect our commercial partners to meet all workplace safety requirements in the execution of our missions.”

SpaceX and Boeing are the two main contractors selected under the National Aeronautics and Space Administration’s (NASA) commercial crew program to send astronauts to space as soon as 2019, using their Dragon and Starliner spacecraft respectively.

Boeing said it was committed to mission success as NASA’s partner, while ensuring integrity, safety and quality of its products, its people and their work environment.