Many invisible components in the atmosphere have a hand in climate change and air quality. A new NASA satellite, inspired by 'rainbows' in the clouds, will look at invisible specks in the atmosphere. The mission, NASA hopes, will offer a wide field-of-view for the CubeSat mission to survey cloud-aerosols.

The Hyper-Angular Rainbow Polarimeter (HARP) CubeSat is about the size of a generous bread loaf, and a product of creativity and innovation in the atmospheric sciences. It will also mark the first attempt to put a polarimeter, which measures the polarization of light, on a CubeSat. 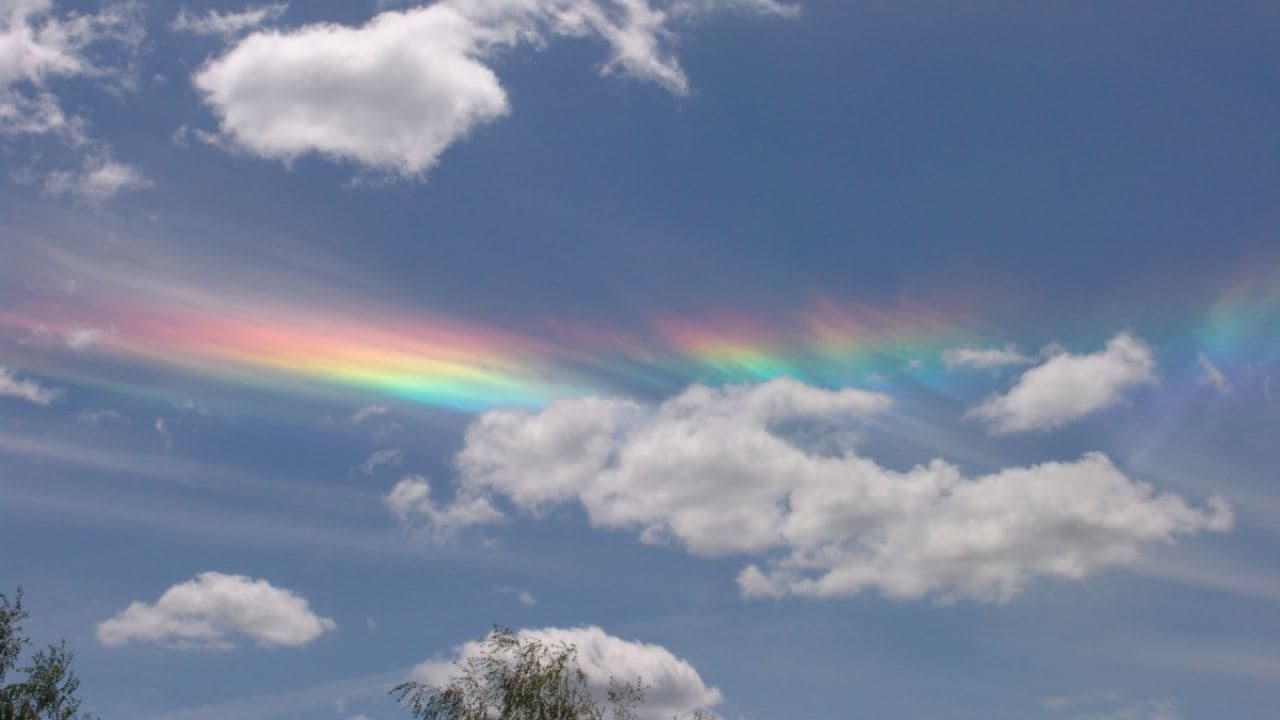 Cloudy with a chance of rainbows

While some of the naturally-produced aerosols like volcanic smoke, desert dust and sea spray, and human-made sources like smoke from intentional fires to clear land, and sulfate from the burning of coal and oil, might be invisible to the human eye, they tend to colour the sky with haze and create a bright red hue during sunsets.

Aerosols are a big factor to consider in air purity, since it has a negative impact on human health, causing asthma, bronchitis as well as more serious respiratory illnesses. The Earth’s energy balance can also be changed by aerosols, since they reflect sunlight back into space and alter cloud particles, which also play a part in the reflection and absorption of sunlight.

As a rule of thumb, higher concentrations of aerosol particles lead to more (but smaller) cloud droplets, causing the clouds to brighten and not produce rain. These long-lasting bright clouds can reflect more sunlight and cool the Earth’s system.

An artistic rendering of HARP’s wide field of view of aerosols below. Image: NASA

What will HARP do?

Once in orbit, HARP will filter light in four wavelengths and rotate that light to three polarization angles, using a prism. Just as polarized sunglasses help block bright light to help you see when it’s sunny, HARP can block certain wavelengths and make observations from many angles. This reveals otherwise hidden properties of clouds and aerosols — like the amount and type of aerosols in the atmosphere, and the size of water droplets or ice particles inside clouds.

The satellite can also be used to determine the amount of light being scattered by aerosols, according to Henrique Barbosa, professor and scientist with the University of São Paulo, Brazil.

"HARP will be able to provide much more information about the microphysical properties of aerosols than was previously available," Barbosa, who is collaborating with Martins on HARP and other projects, said in a statement.

The HARP mission got its start when Vanderlei Martins, a University of Maryland Baltimore professor, flew across the Pacific Ocean a few years ago. Martins looked out the window and decided to photograph the bright white clouds floating by. He removed a polarizer (which works similarly to a pair of sunglasses), and rotated his front camera to capture a series of photographs. The result?

"I saw rainbows in the clouds," Martins said.