Providing a potential resource for future explorations, NASA on Monday revealed that water is released on the Moon during meteor showers. The data leading up to this landmark finding was collected through the space agency's Lunar Atmosphere and Dust Environment Explorer (LADEE) - a robotic mission which orbited the Moon from October 2013 to April 2014, to gather information about the Moon's exosphere.

"The Moon doesn't have significant amounts of H2O or OH in its atmosphere most of the time," Richard Elphic, the LADEE project scientist at NASA's Ames Research Center in California's Silicon Valley said.

"But when the Moon passed through one of these meteoroid streams, enough vapour was ejected for us to detect it. And then, when the event was over, the H2O or OH went away," a NASA press release quoted him as saying. The findings of the study, spearheaded by Mehdi Benna of NASA's Goddard Space Flight Center here, are published in Nature Geosciences. 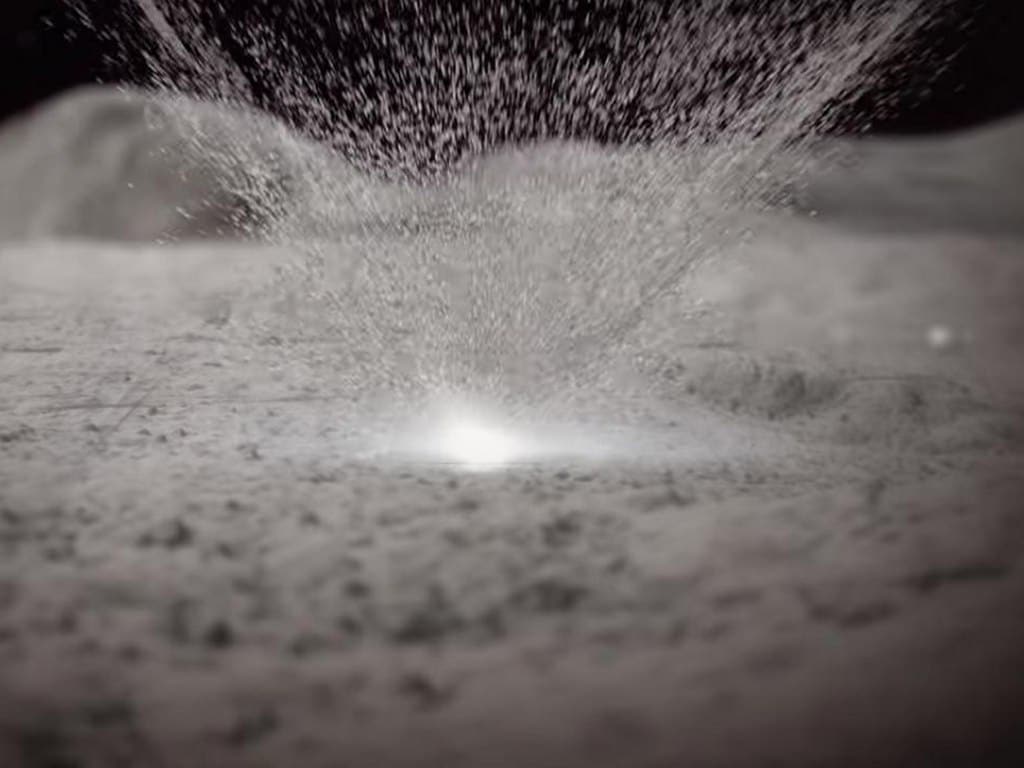 According to NASA, the revelations give scientists an opportunity to understand the history of lunar water and improve the understanding of the Moon's geologic past and its continued evolution.

While there is evidence that water exists on the Moon, these findings can help explain the deposits of ice in cold traps in the dark reaches of craters near the poles of the spatial body.

However, the scientists working on the project have rejected the idea that all of the detected water on Earth's natural satellite comes from meteoroids.

"We know that some of the water must be coming from the Moon because the mass of water being released is greater than the water mass within the meteoroids coming in," the second author of the research, Dana Hurley from Johns Hopkins University Applied Physics Laboratory, said.

Debates regarding the origins of the water on the Moon, amongst other things, continue. The distribution of water on the natural satellite as well as the quantity in which the element is present on the Moon are a few other hotly debated topics in scientific circles.