NASA's lunar Gateway will support exploration on and near the Moon, and beyond.

In line with US President Donald Trump's "Space Policy Directive 1", NASA has sought partnership with the US industry to develop the first element of the Gateway, which will become the orbital outpost for robotic and human exploration operations in deep space. 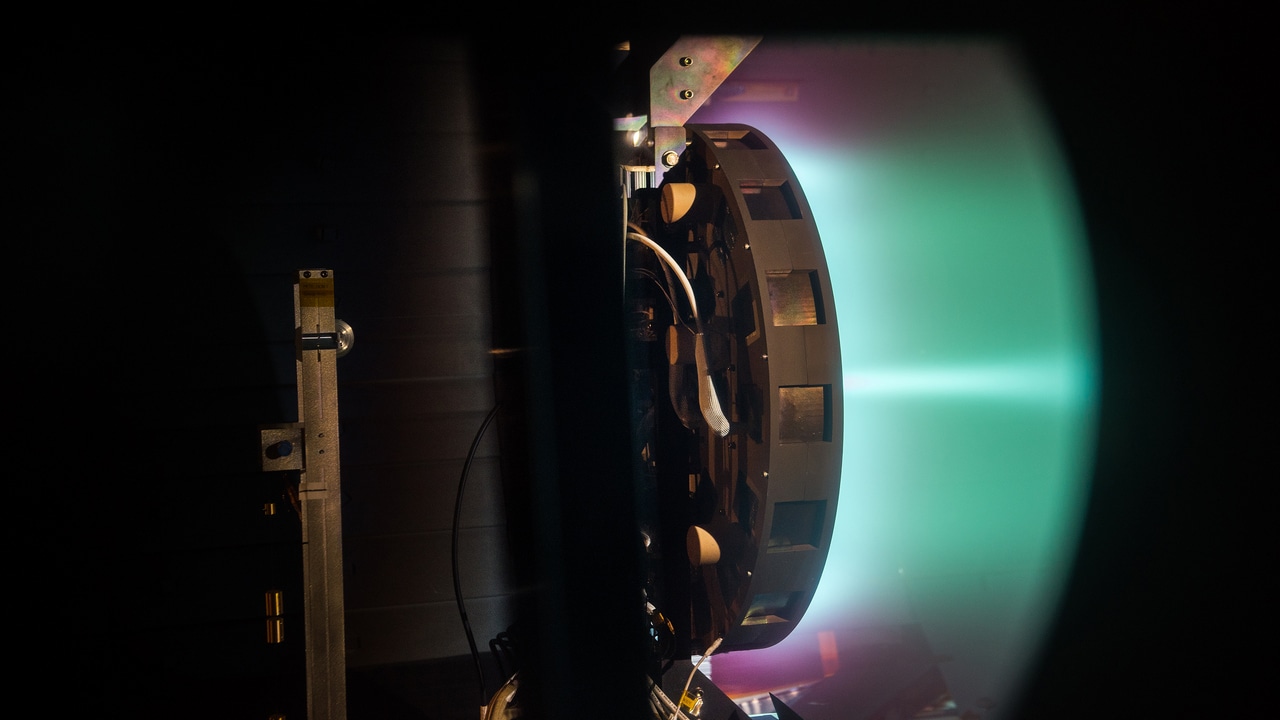 NASA has released a draft solicitation seeking commercial and international partners via the Board Agency Announcement (BAA) this week to US industry to acquire an element for the Gateway.

The Gateway will support exploration on and near the Moon, and beyond, including Mars, NASA said in a statement.

The draft seeks a high-power, 50-kW solar electric propulsion (SEP) spacecraft to maintain the Gateway's position as well as move it between lunar orbits as needed.

It will also provide power to the rest of the Gateway, controls and communications, the statement said.

"We believe partnering with US industry for the power and propulsion element will stimulate advancements in the commercial use of solar electric propulsion and also serve NASA exploration objectives," said Michele Gates, director (Power and Propulsion Element) at NASA.

Through the upcoming solicitation, the industry will be asked to participate in a public/private partnership, which includes a flight demonstration of the power and propulsion spacecraft.

Following this test lasting up to one-year in space after launch, NASA will have the option to acquire the spacecraft for use as the first element of the Gateway in lunar orbit.

The power and propulsion element is also expected to enable high-rate, reliable communications between Earth and deep space, which will be important during spacewalks in deep space, human exploration of the lunar surface and more.

To meet current Gateway development planning, NASA is targeting launch of the power and propulsion element on a partner-provided commercial rocket in 2022, the statement said.

In addition to the draft BAA, NASA will host an Industry Day on July 10 prior to issuing the final BAA.