NASA pushes back its Dragonfly mission to Saturn's moon Titan, to 2027

It will become the first vehicle to fly its entire science payload to multiple locations for repeated and targeted access to surface materials.

NASA announced that it has decided to delay its Dragonfly mission that was supposed to send a drone to Saturn's largest moon  - Titan - by a year. This means that the launch to Titan will not take place until 2027.

According to a statement issued by NASA, "While Dragonfly was originally scheduled to launch in 2026, NASA has requested the Dragonfly team pursue their alternative launch readiness date in 2027." 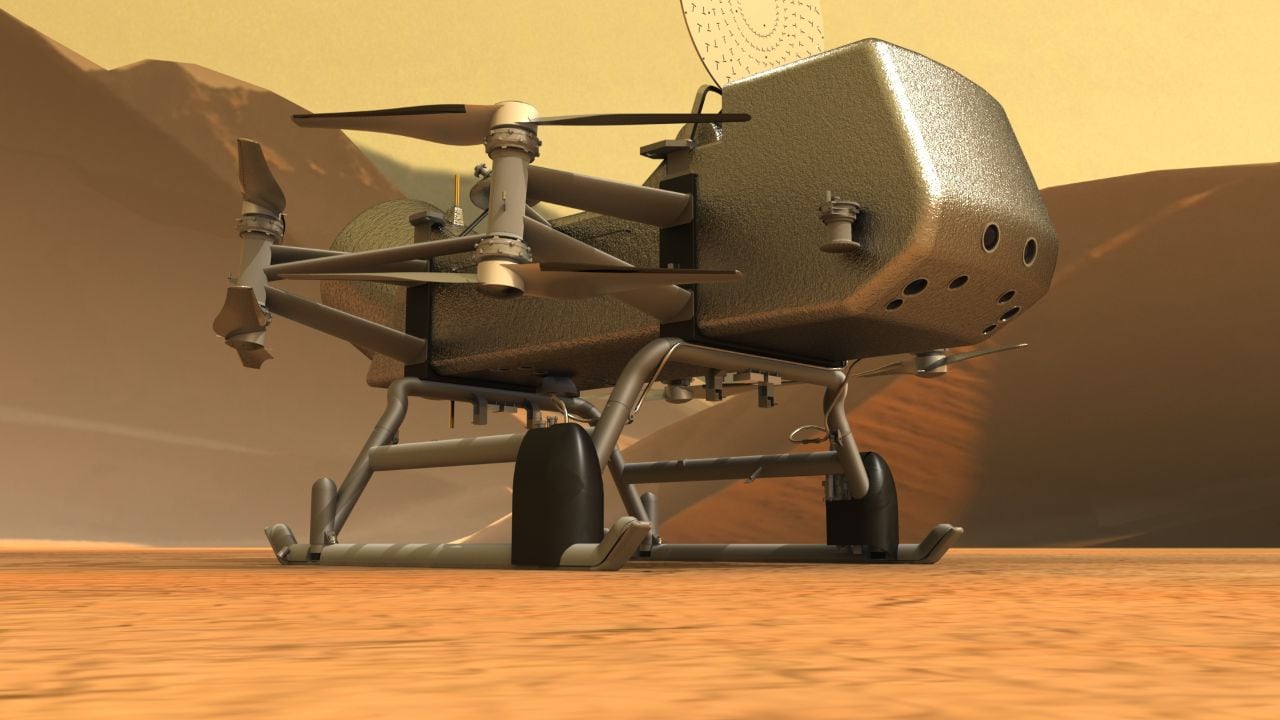 NASA added that there will be no changes made in the mission architecture to accommodate the new date and the launching at a later date will not affect Dragonfly’s science returns or capabilities once it is on Titan.

Dragonfly marks the first time NASA will fly a multi-rotor vehicle for science on another planet. If all goes well, it will also become the first vehicle to fly its entire science payload to multiple locations for repeated and targeted access to surface materials. According to NASA, Dragonfly will characterise the habitability of Titan’s environment by surveying dozens of locations across Saturn's moon.

The decision to pursue an alternative launch date is because of the unprecedented COVID-19’s impact on the Planetary Science Division’s budget.

Lori Glaze, Director for the Planetary Science Division at NASA Headquarters in Washington stated that NASA has the utmost confidence in the Dragonfly team to deliver a successful mission, adding, "Dragonfly will significantly increase our understanding of this richly organic world and help answer key astrobiology questions in our search to understand the processes that supported the development of life on Earth.”