It may sound a bit bizarre but a NASA probe may have accidentally destroyed organic molecules found on the surface of Mars more that 40 years ago, according to a report from New Scientist. 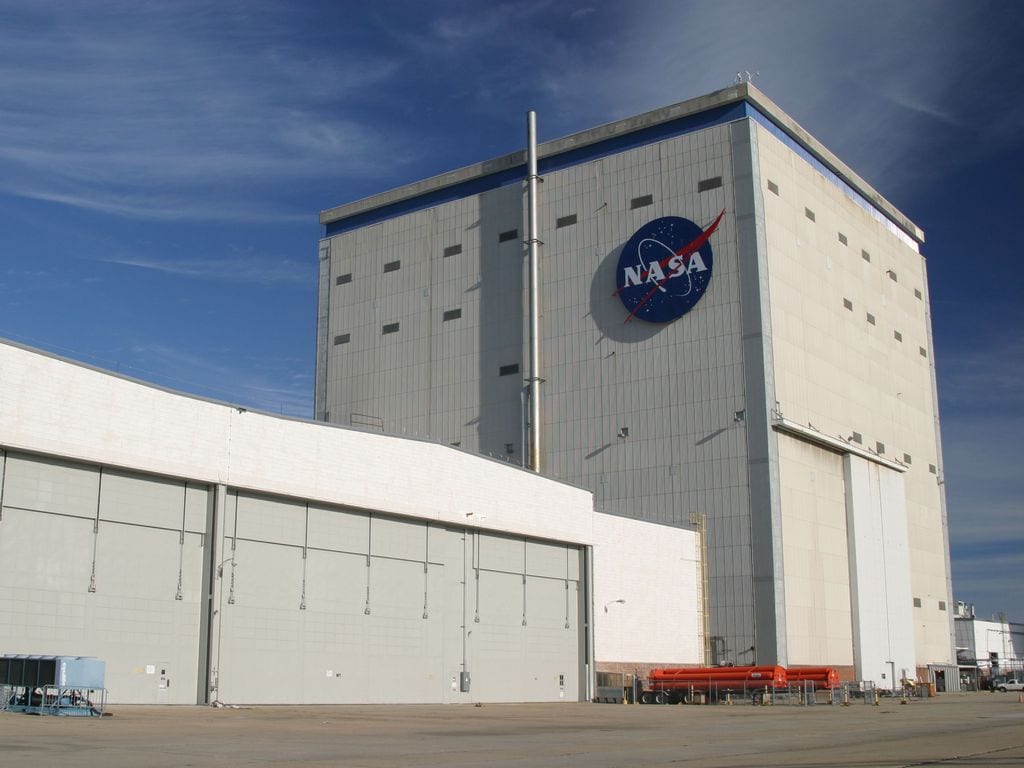 The US space agency in June announced that its robot explorer Curiosity found organic molecules in rocks formed three billion years ago — a discovery that could indicate that there was life on the Red Planet at that time.

However, in 1976, NASA's twin Viking landers conducted the first experiments that searched for organic matter on the Red Planet.

"Because small, carbon-rich meteorites so frequently pelt the Red Planet, scientists have suspected for decades that organics exist on Mars.

"But researchers were stunned in 1976, when NASA sent two Viking landers to Mars to search for organics for the first time and found absolutely none," the report said late on 11 July.

"It was just completely unexpected and inconsistent with what we knew," Chris McKay, Planetary Scientist at NASA's Ames Research Center, was quoted as saying.

NASA's Phoenix lander found perchlorate, a type of salt mainly used for propellants and in making fireworks, on Mars in 2008.

"The discovery of perchlorate reignited scientists' convictions that the Viking landers could have found organics on Mars," the report noted.

"This molecule is created when carbon molecules burn with perchlorate, so scientists suspect that it could have been created when the soil samples were burnt during Viking exploration," said the report.

In a separate study published in the Journal of Geophysical Research: Planets, a team from LATMOS research centre in France revisited the Viking lander data.

They found that the Viking landers also detected chlorobenzene.

According to Melissa Guzman, a scientist at LATMOS research centre, while the findings are interesting, the chlorobenzene may have come from material carried on the probe from Earth.

But some researchers are convinced.

"This paper really seals the deal," Daniel Glavin, astrobiologist at NASA's Goddard Space Flight Centre who was not involved in the study, was quoted as saying.

Nasa's Viking landers were sent to Mars to search for possible signs of life and study the physical and magnetic properties of the soil and atmosphere.