NASA's JPL will continue to make attempts to get in touch with the CubeSat till March 2020.

NASA's Jet Propulsion Laboratory has lost contact with one of its exoplanet-hunting CubeSats ASTERIA.

The Arcsecond Space Telescope Enabling Research in Astrophysics (ASTERIA) is a briefcase-sized satellite that was deployed on 20 November 2017 to seek out exoplanets — any planets that orbit a star and lie outside our solar system.

The short-term missions of ASTERIA were to demonstrate that the technology required to find exoplanets can be shrunk in size to fit into a small Cubesat, and its long-term missions were to show that CubeSats could assist larger exoplanet missions like NASA's Transiting Exoplanet Satellite Survey (TESS). 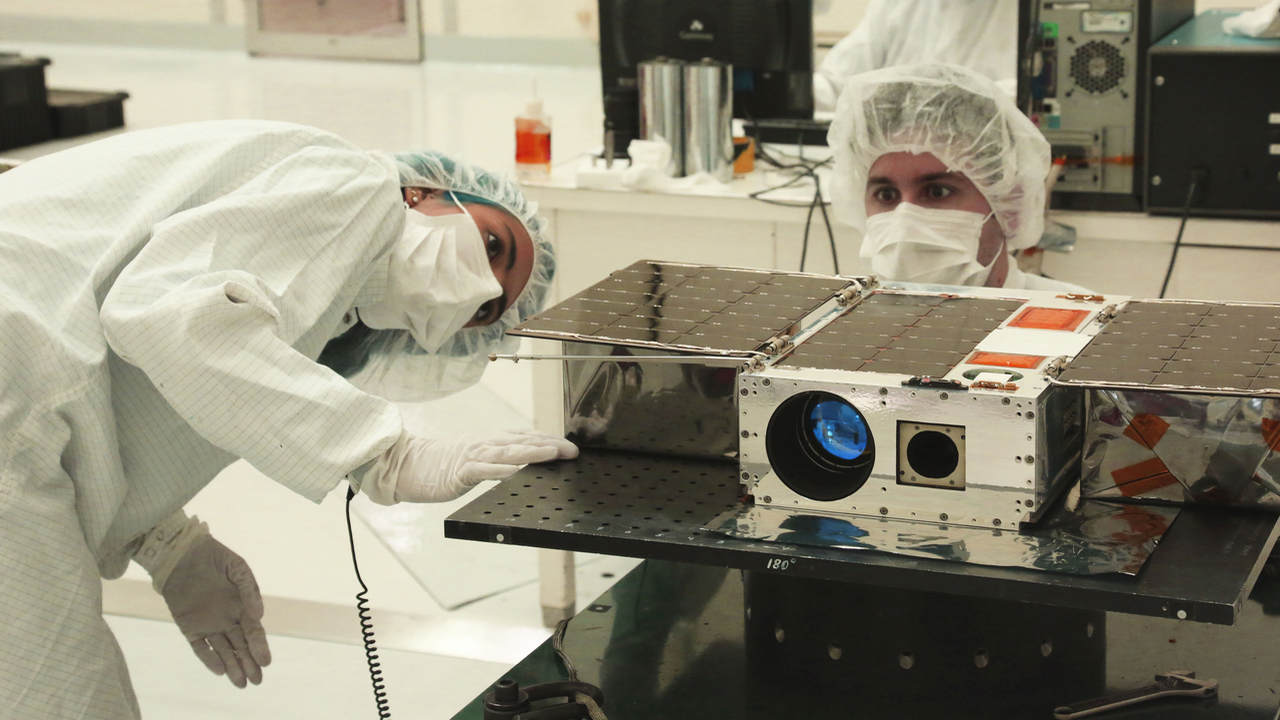 NASA engineers prepare the ASTERIA spacecraft in April 2017 prior to its launch. Image credit: NASA

The last successful communication with ASTERIA was on 5 December 2019. NASA hopes to continue its attempts to get in touch with it till March 2020. ASTERIA's mission was completed in February 2018, after which it was tasked with three mission extensions.

The CubeSat, as per a statement, observed a handful of nearby stars and successfully demonstrated that it could achieve precision measurements of the stars' brightness. Scientists are looking at the collected data to find if ASTERIA spotted any distant worlds. The dips in a star's light can indicate if an orbiting planet passing between the satellite and the star.

"Although we are disappointed that we lost contact with the spacecraft, we are thrilled with all that we have accomplished with this impressive CubeSat."