The US wants to become a leader in the exploitation of resources found in the soil or subsoil of asteroids and the Moon, according to a policy outlined by President Donald Trump last year.

NASA on Thursday announced it was in the market for Moon rocks and wants to pay companies to scoop out the dirt, take a photo, and then have it ready for collection by a future mission.

The contract doesn't actually involve getting to the Moon itself — a feat only achieved by the national space agencies of three countries — but instead envisages companies designing a robot that NASA or major private sector players can then launch. 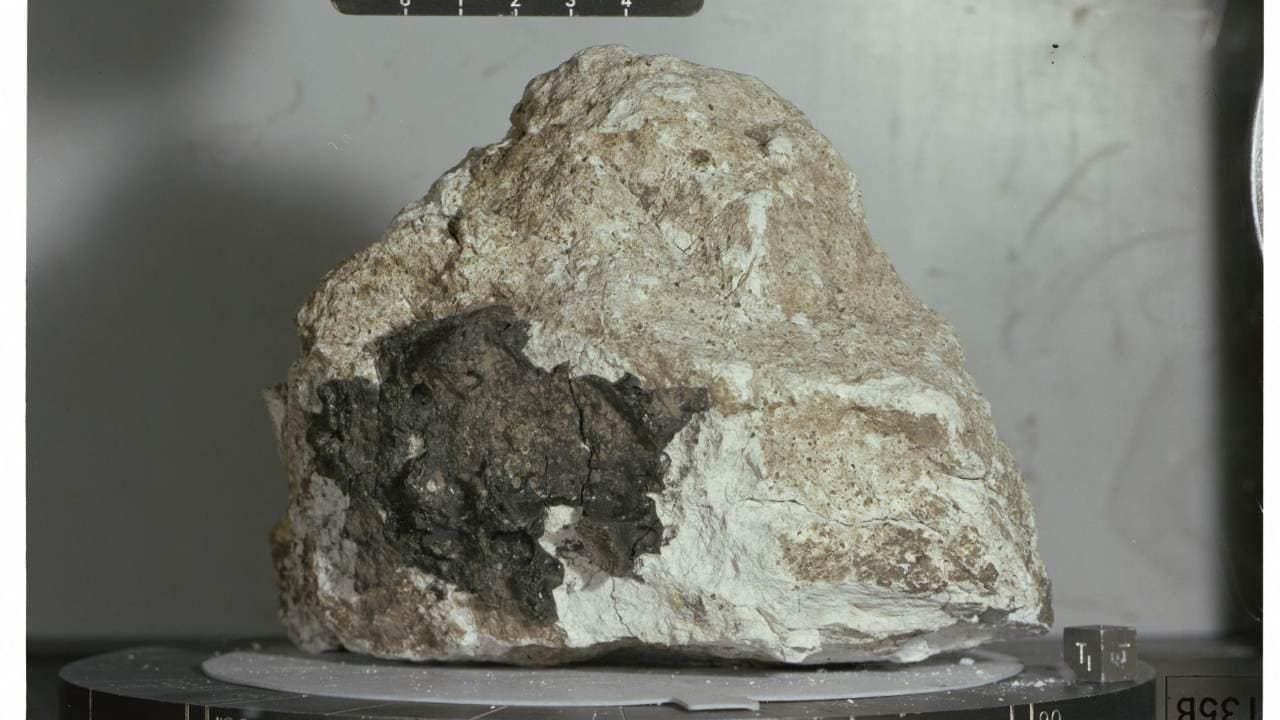 "NASA is buying lunar soil from a commercial provider! It's time to establish the regulatory certainty to extract and trade space resources," tweeted administrator Jim Bridenstine.

The US wants to become a leader in the exploitation of resources found in the soil or subsoil of asteroids and the Moon, a policy outlined in an executive order by President Donald Trump last year, despite an absence of international or legal consensus on the best way to manage extraterrestrial mining.

The major space treaties are vague on the question.

For the current tender, it has asked companies from around the world to present proposals to collect 50 to 500 grams of Moon rock, or regolith, from anywhere on the surface, provide imagery to prove it, then transfer sole ownership to NASA.

Companies would set their own bids, and be paid 20 percent upfront with the remainder upon successful completion of their mission.

NASA anticipates that the contracts will be worth some tens of thousands of dollars, according to the tender documents.

In a blog post, Bridenstine wrote that NASA would determine collection methods at a later date, but it wasn't clear whether that meant the rocks would be collected by future astronauts and stay on the Moon or be brought back to Earth.

The mission represents a proof of concept as NASA looks to return humans to the lunar surface by 2024 and then set its sights on Mars, harnessing the resources of the Moon and using it as a waypoint.

NASA hopes to excavate lunar ice from the polar regions to supply both drinking water and to split the molecules apart to make rocket fuel for the onward journey.

The space agency is increasingly relying on a public-private model, where it no longer assumes the entire cost of developing and operating missions, but instead contracts out services to private space companies.

SpaceX, for instance, carries cargo for NASA to the International Space Station and recently completed a successful test flight to take astronauts too.