Episode One lays out the odds of reaching the surface safely — fewer than half of Mars missions make it.

NASA has launched an eight-episode podcast series that follows the InSight mission as the robotic explorer journeys to Mars for a 26 November landing.

The first two episodes of the "On a Mission" series are now available for download, the US space agency said in a statement late 30 October.

The eight-episode series follows the InSight lander as it travels hundreds of millions of miles and attempts to land on Mars on 26 November.

"On a Mission" will be the first NASA podcast to track a mission during flight, through interviews with the InSight team at NASA's Jet Propulsion Laboratory in Pasadena, California. 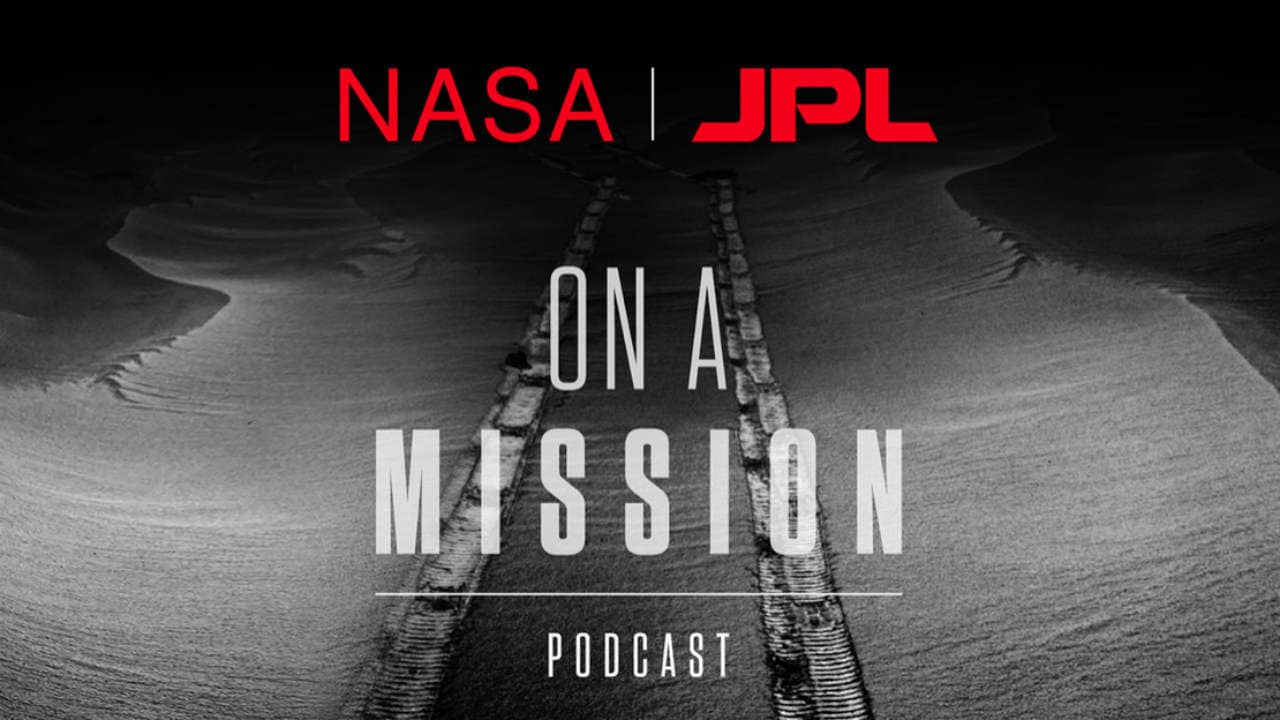 "On a Mission" will be the first NASA podcast. Image: NASA

Episode One lays out the odds of reaching the surface safely — fewer than half of Mars missions make it.

"When things go beautifully it looks easy, but it's really not easy," said Sue Smrekar, Deputy Principal Investigator for the InSight mission. "Any kind of exploration is just not easy or guaranteed - ever."

Narrated by host and science journalist Leslie Mullen and InSight team members, each episode blends humour and captivating storytelling to dig into the journey of the lander and the people who have spent years working on it.

New episodes will be released weekly as InSight gets closer to Mars.

The final episode will cover what happens when the team tries to land InSight on the Red Planet.

If successful, the lander will be the first robotic explorer to study the planet's "inner space" — its crust, mantle and core — to better understand the early formation of rocky planets in our inner solar system and rocky exoplanets.