This is for anyone who have ever wondered why space exploration should matter to them: NASA

"Have you ever wondered how space exploration and research impact your daily life?"

NASA's new website aims to answer just that — all the ways in which the world's largest space agency has added value to everyday life right here on Earth.

Introducing NASA Home & City! A brand new interactive website where you can explore all the ways NASA benefits you in your daily life. From GPS to airplanes, from baby formula to the camera in your phone, @NASA_Technology is all around you! Find out where: https://t.co/r2L2Oxd198 pic.twitter.com/24fGSiVlZx

The new website — NASA Home and City — features nearly 130 spinoff technologies that the space agency has either invented or enhanced from their research. Majority of the 'spinoffs' showcased are commercial products that have been traced back to NASA experiments and explorations in space.

These range from water filtration systems — originally designed to "purify water for the Apollo astronauts", to durable wind turbines "designed with Mars in mind to the selfie-taking camera".

There are a lot of advances in technology and research that NASA has aided.

Here's a dive into four of them, that highlight the diversity and scale of its contributions.

The white moisture-resistant fabric made of teflon used in stadiums, malls and pavilions world over are among NASA's commercial technologies, the space organisation says. These have a better tensile strength than steel and are unaffected by pollutants and UV rays. 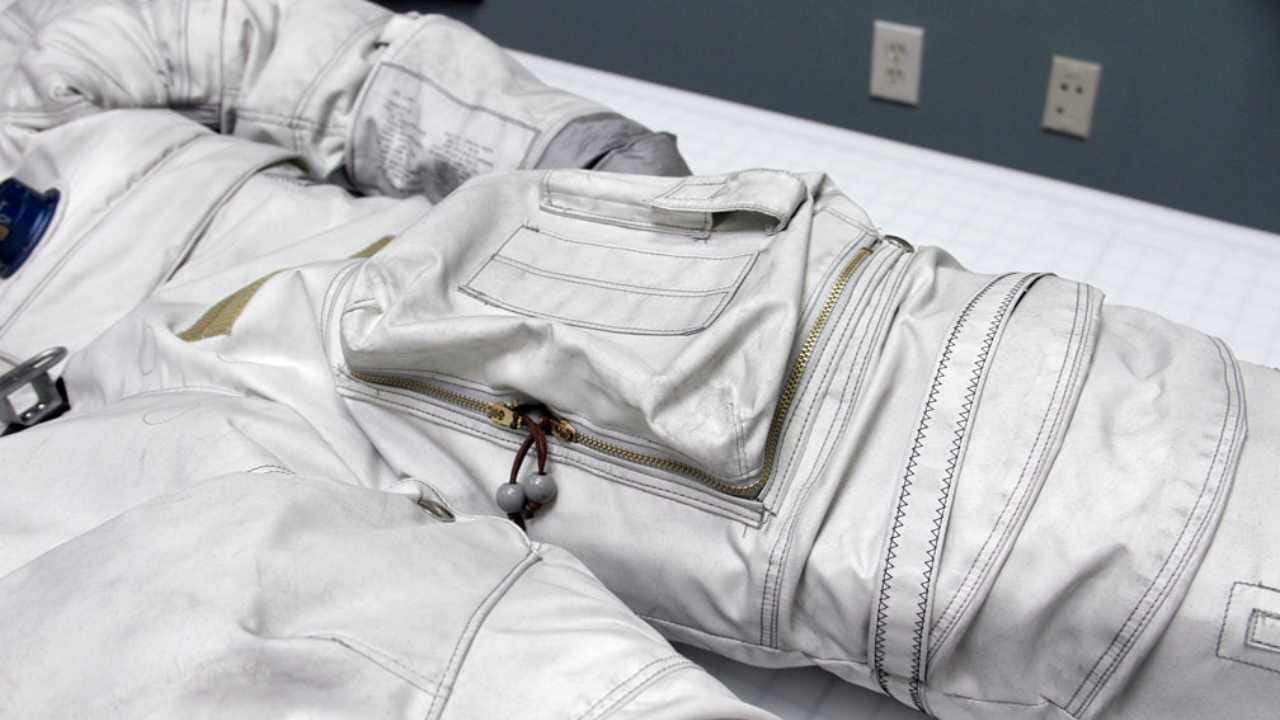 These fabrics were developed after a failed Apollo 1 test exercise when a fire that spread through the command module resulted in crew members dying, and others were left seriously injured. NASA engineers redesigned a lot of the hardware for the mission, including an upgrade to spacesuit material. The fabric they designed used ultrafine glass filaments that were twisted into yarn and woven into a fabric later coated with teflon, NASA says.

When paramedics race against time, traces from previous medical emergencies could spread disease from one call to the next.

In collaboration with Emergency Products + Research, NASA developed a tool to sterilise ambulance rigs and make them safer for patients and paramedics. The product uses the destructive properties of unstable atomic oxygen (found above the Earth's breatheable atmosphere) to sterilise equipment, surfaces, killing any infectious agents on them. This small, inexpensive device creates a mist that can kill close to 99 percent of microorganisms in less than an hour. Image courtesy: Emergency Response + Research

A lightweight polymer once used by NASA as a solar array blanket on the International Space Station broke down when subjected to atomic oxygen, NASA scientist Sharon Miller, a research engineer at NASA’s Glenn Research Center in Cleveland, said to the NASA press.

In a four-year test project funded by NASA's Earth Science Technology Office, a network of GPS sensors were put to use in Gulf of Mexico and American Southwest. These provided advance warning of what could be potentially catastrophic weather and seismic events.

The project uses GPS calculations to monitor delays in its signal caused by humidity. This way, weather stations partnered in the study calculated moisture content in the air indirectly, based on how long it took a time-stamped signal released from a satellite to reach a detector on the ground. The area of Mexico and Central America pictured from NASA satellite GOES 16 appears largely cloud-free, minus the smoke clouds near the coast from a recent fire. Flickr

The project also uses an accelerometer sensor in the GPS network to pick up on seismic motions that threaten an earthquake.

The system, while already implemented in a few stations that NASA is in partnership with, is a prototype likely to be integrated into local forecasters’ tools heavily in the years to come.

With as few as 345,000 chimpanzees remaining in the wild, scientists and conservationists are making use of NASA's Landsat satellites to boost their efforts to preserve their habitats.

In partnership with villagers in Western Tanzania, NASA scientists are using remote sensing imagery and data from Landsat to helped conserve habitats of their diminishing chimpanzee populations. The Jane Goodall Foundation and scientific community engaged in conservation in their efforts used this data to track and understand the status of forest habitats like those home to Tanzania's chimps.

"It was really exciting to see the impact of these images on the villagers," Jane Goodall said to NASA's press, when speaking of involving local communities in planning ahead. "It was like a piece of reality dropped magically from the sky."

A lot of NASA technologies have aided in active efforts in science, technology and product development.

Through partnerships and technology transfer, NASA's technology is arguably impacting the whole world.

'Home and City' breaks down a fraction of such advances for the public — particularly kids — to grasp the diversity of a space organization's research and development, and its global impact.

"NASA Home & City is a place of discovery for people, and especially students, who have ever wondered why space exploration should matter to them.”