Donald Trump has ordered NASA to move up their timeline of the launch of Artemis to 2024.

Jim Bridenstine the administrator of NASA spoke to a Senate panel on Wednesday about the importance of having a proper budget for their missions.

US President Donald Trump wants to go to the moon and stay there. He ordered NASA to move up their timeline from 2028 to 2024.

To fulfil this order NASA is working to refine their plans to fit this increased timeline. They proposed a plan to use the moon as a stop to Mars. Their Artemis mission will send the first woman and the next man to the Moon. 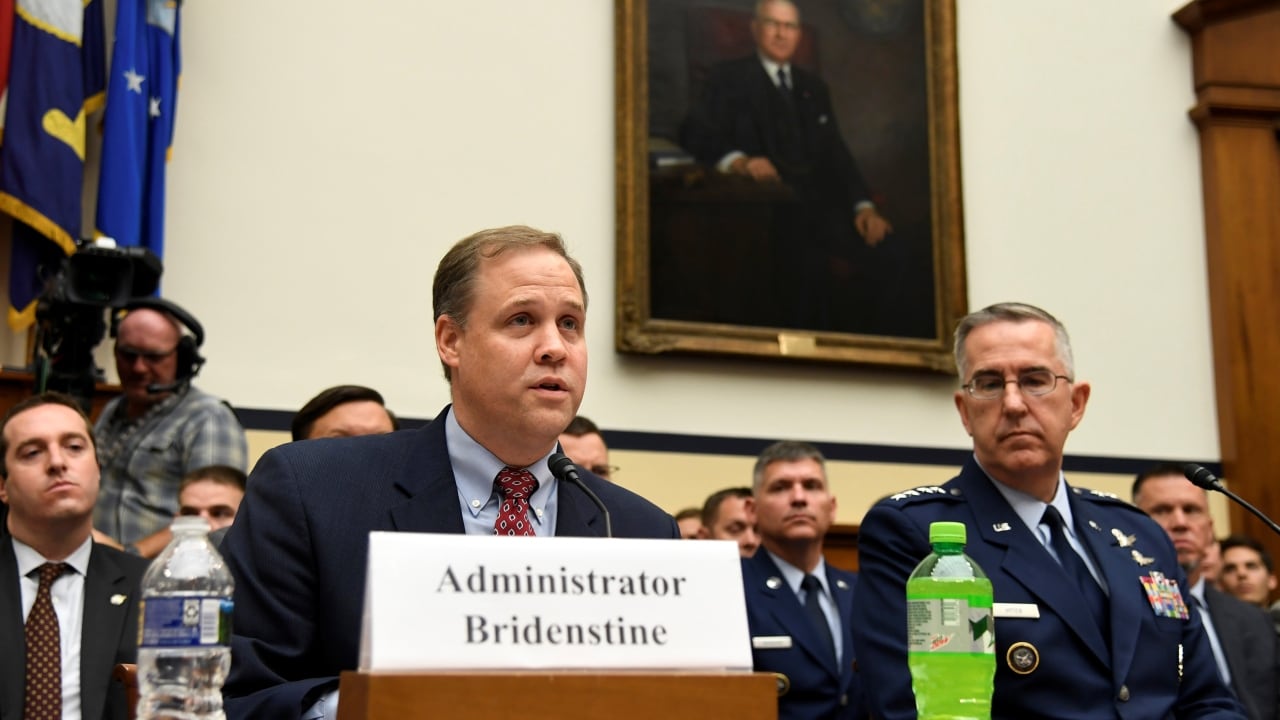 NASA last landed on the moon in 1972. They need a lander for their mission but it needs to be developed. Bridenstine talks to the committee of the dangers of freezing funds which would mean that the development of the lander for the mission would come to a halt.

The Artemis program is said to cost $20 billion to $30 billion over the next five years. They have requested a supplemental budget of $1.6 billion for the 202o budget to help with developing the lander.

Artemis 1 will be the launch of the first SLS rocket and Orion capsule in 2021. In the 2022-2023 timeline, NASA plans to launch Artemis 2 which will be the crewed launch to the Moon.