After a successful launch, an automated timer error prevented the Starliner from docking with the ISS.

NASA is opening an independent investigation with Boeing over a software glitch that prevented its unmanned astronaut capsule from reaching the International Space Station in December, the agency said on Tuesday.

Boeing Co’s (BA.N) CST-100 Starliner astronaut capsule had a successful launch for its first unmanned test mission, but what has been described as an automated timer error prevented the spacecraft from attaining the correct orbit for it to rendezvous and dock with the space station. 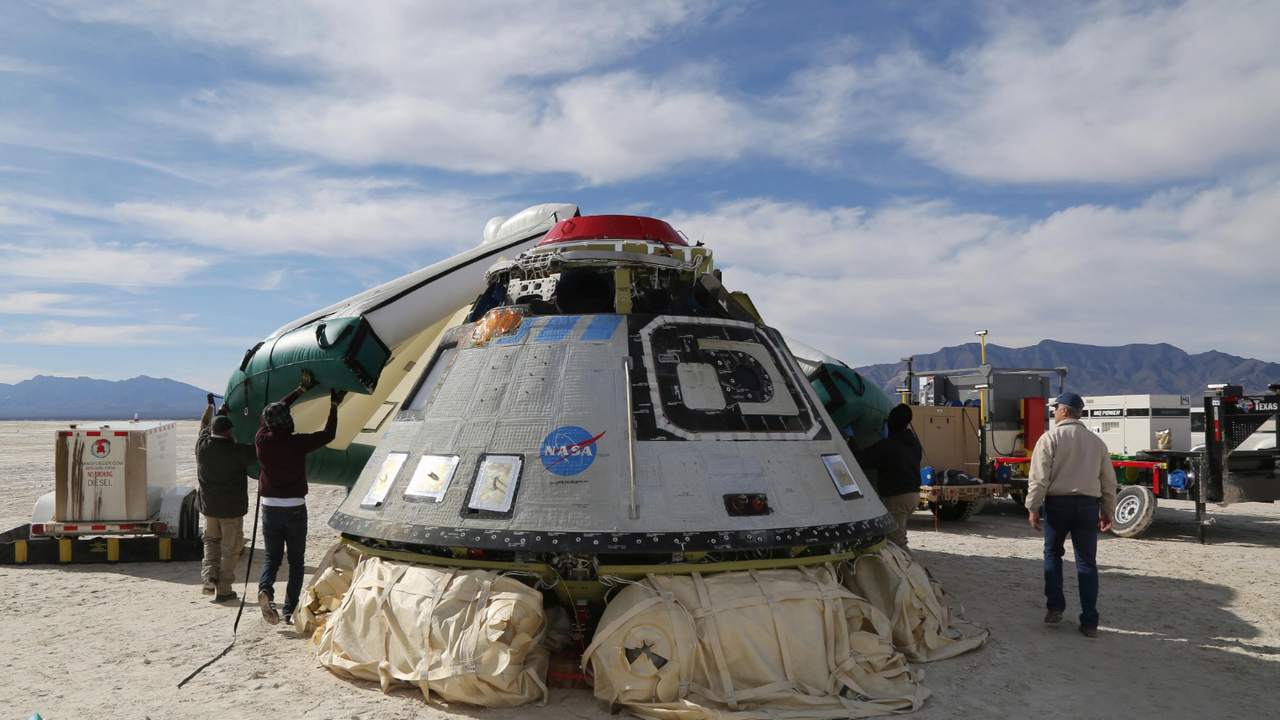 The Boeing Starliner before its launch. Image credit: Twitter

The U.S. space agency is forming an investigative team to determine what caused the timer glitch and “any other software issues,” NASA said. The team will “provide corrective actions” needed before Starliner can fly a crew of astronauts for the first time, it added, saying the probe will take about two months.

NASA said it was weighing whether to make Boeing repeat the test, which would likely cost tens of millions of dollars and add further delay, to show it can dock at the station successfully. Docking was a key requirement for the test under Boeing’s contract.

“Although data from the uncrewed test is important for certification, it may not be the only way that Boeing is able to demonstrate its system’s full capabilities,” the agency said.

It added that it would take NASA “several weeks” to decide whether Boeing will need to re-do its test or carry on to the final test flight of lofting humans to the space station, set for later this year.

#Starliner is on the move and heading back to @NASAKennedy! Find out when we expect it to return home, and what our teams have been doing to ensure post-flight analysis continues throughout the transport.

The spacecraft, a cone-shaped pod with seats for seven astronauts, landed successfully in White Sands, New Mexico six days earlier than planned, after its December launch.

The landing, which tested the capsule’s difficult re-entry into the atmosphere and parachute deployment, yielded the mission’s most valuable test data, NASA Administrator Jim Bridenstine said.

NASA awarded $4.2 billion to Boeing and $2.5 billion to Elon Musk’s rival SpaceX in 2014 to develop separate capsule systems capable of ferrying astronauts to the space station from U.S. soil for the first time since NASA’s space shuttle program ended in 2011. NASA has since relied on Russian spacecraft for hitching rides to the space station.

SpaceX is also in the midst of a joint investigation with NASA after its Crew Dragon astronaut capsule exploded last April on a test stand in Florida, moments before test-firing a suite of rocket thrusters meant to propel its crew to safety in the event of a rocket failure.

Flight 752 crash: Little clarity and many theories after a Ukrainian plane goes down near Tehran