Victor Glover, a NASA astronaut who was recently launched to the International Space Station on SpaceX's Crew Dragon Crew-1 mission. shared his first video of the Earth taken from space on Twitter. And the breathtaking view drew plenty of comments and likes from the Twitterati.

Taking to the micro-blogging site, he wrote, "My first video from space! Looking at the Earth through the window of Dragon Resilience. The scale of detail and sensory inputs made this a breathtaking perspective!"

In the video he can be heard saying that the video does not do it any justice, adding that it is pretty amazing.

Since being posted on 25 November, the video has received over 1.9 million views, over one lakh likes and has been retweeted over 14 thousand times. 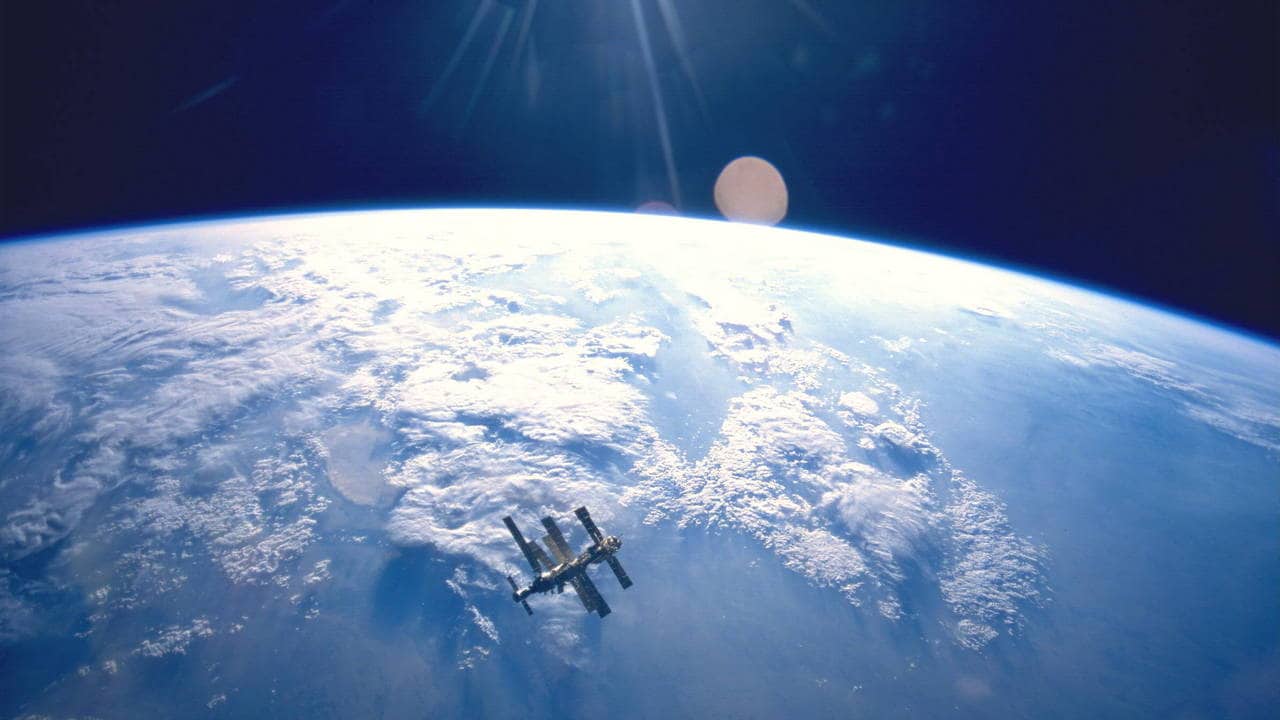 Victor Glover made history when he got abroad the ISS on 17 November, becoming the first African American to begin a six-month stint on the orbiting lab. Glover, along with Mike Hopkins and Shannon Walker along with Japan's Soichi Noguchi left Earth aboard SpaceX Crew Dragon capsule 'Resilience'. It was SpaceX's first-ever contracted, fully operational astronaut mission to the space station for NASA.

A number of people commented on the video. One wrote, "Stunning! It makes me so happy that you are finally in space witnessing such beauty!", while another commented, "Everything we know is on that little blue marble. Seeing it from this perspective makes all the stupid petty things we fight overlook like children bickering by comparison."

A third person added, "It is a pity that we, here on Earth, due to the limitations of the camera, cannot see the stars as you probably can. To see the stars without the filter of the atmosphere, the pollution and the lights of the cities must be impressive."