The astronauts will launch in 2021 and will spend around six months on the International Space Station.

NASA has already announced the new batch of astronauts that will be travelling to the International Space Station as part of SpaceX's Crew Dragon 2.

The astronauts are a mix of astronauts from NASA and the space agency's international partners. They include Shane Kimbrough and Megan McArthur, who will also serve as spacecraft commander and pilot, respectively. Japan Aerospace Exploration Agency (JAXA) astronaut Akihiko Hoshide and European Space Agency (ESA) astronaut Thomas Pesquet will also be accompanying them. 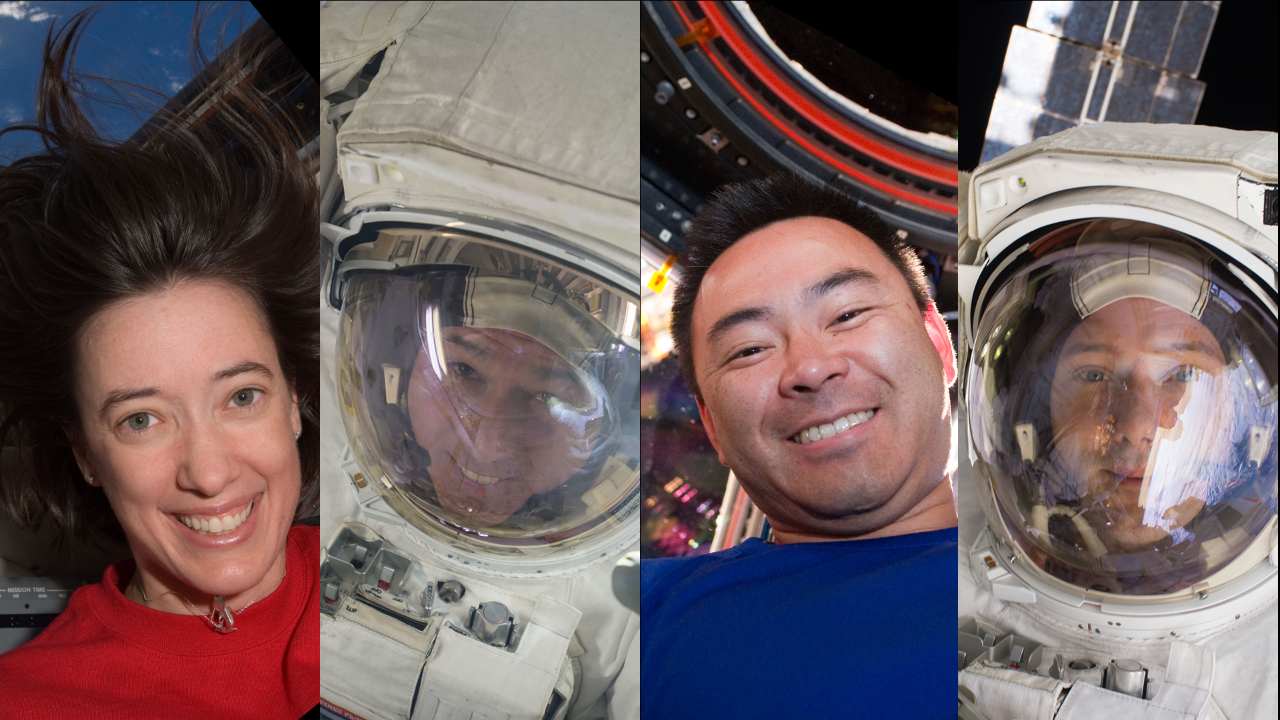 The four Crew-2 astronauts have a mission duration of around six months and will be sharing the space station with three other astronauts who will be launched on a Russian Soyuz spacecraft. There will be a total of seven members aboard which will be a drastic increase over the number of current occupants.

The space station has six sleeping quarters, two bathrooms, a gym, and a 360-degree view bay window and can accommodate around 10 members at one time. A minimum of three crew members have to be constantly present on the ISS to ensure it is working.

The Crew Dragon-2 mission is expected to launch with the selected astronauts in 2021. If all goes well, this will be the third time that SpaceX will be launching astronauts into space after the Demo-2 mission that launched on 30 May 2020, and the Crew-1 mission which is due to launch in September this year.

Currently, NASA astronauts Bob Behnken and Doug Hurley are on the ISS as part of the first experimental crew mission, Demo-2. They are set to return to Earth on 2 August.

All four Crew-2 astronauts are space veterans who have been to the ISS multiple times.

Have you heard the news?✨

Our very own @Astro_Megan and @astro_kimbrough will be on the 2nd operational @SpaceX Crew Dragon flight! They will be joined by @Thom_astro of @esa, and @Aki_Hoshide of @JAXA_en.

Follow them as they prepare for their upcoming mission🚀 pic.twitter.com/9QBGQ00WhF

Space missions will become a family affair with the launch of McArthur who is married to Demo-2 astronauts Behnken. She has gone to space twice but has made only one trip to the space station in 2004 and was part of the last Hubble telescope servicing mission in 2009 where she spent 12 days and 21 hours in space.

This will be Kimbrough’s third trip to space and his second long-duration stay at the space station. He first launched aboard space shuttle Endeavour for a visit to the station in 2008 and again aboard a Russian Soyuz spacecraft for Expedition 49/50 in 2016. He has spent a total of 189 days in space and has performed six spacewalks.

Crew-2 will be Hoshide third spaceflight as he was part of Expeditions 32 and 33 and in 2012 he spent 124-days at the ISS. He was also part of the Japanese crew that in June 2008 installed the Kibo's Pressurized Module (PM) on the ISS. He has spent 140 days 17 hours 26 minutes in space.

ESA astronaut @thom_astro is the first European to be assigned to fly on a @SpaceX #CrewDragon to the @Space_Station. He will fly on its second crewed operational flight, Crew-2, scheduled for launch in early 2021, with a mission name #Alpha 👉 https://t.co/9Sjq15ej4h #USCV2 pic.twitter.com/diC4h8YOoL

Pesquet is an ESA astronaut that has been to the ISS on two previous occasions as part of Expeditions 50/51 and Expedition 64/65. He was launched aboard a Russian Soyuz spacecraft and has spent 196 days in space.