The contest began on 25 June and the winner will get $35,000 in total prizes along with public recognition and a winner's certificate.

While space exploration is pretty amazing, one thing which seems to be bothering NASA when they send astronauts back to the moon is where will they go for bathroom breaks on reaching the lunar surface.

National Aeronautics and Space Administration or NASA has announced the "Lunar Loo Challenge" to come up with the best space toilet for the agency's future human lander.

According to a NASA statement, "While astronauts are in the cabin and out of their spacesuits, they will need a toilet that has all the same capabilities as ones here on Earth." 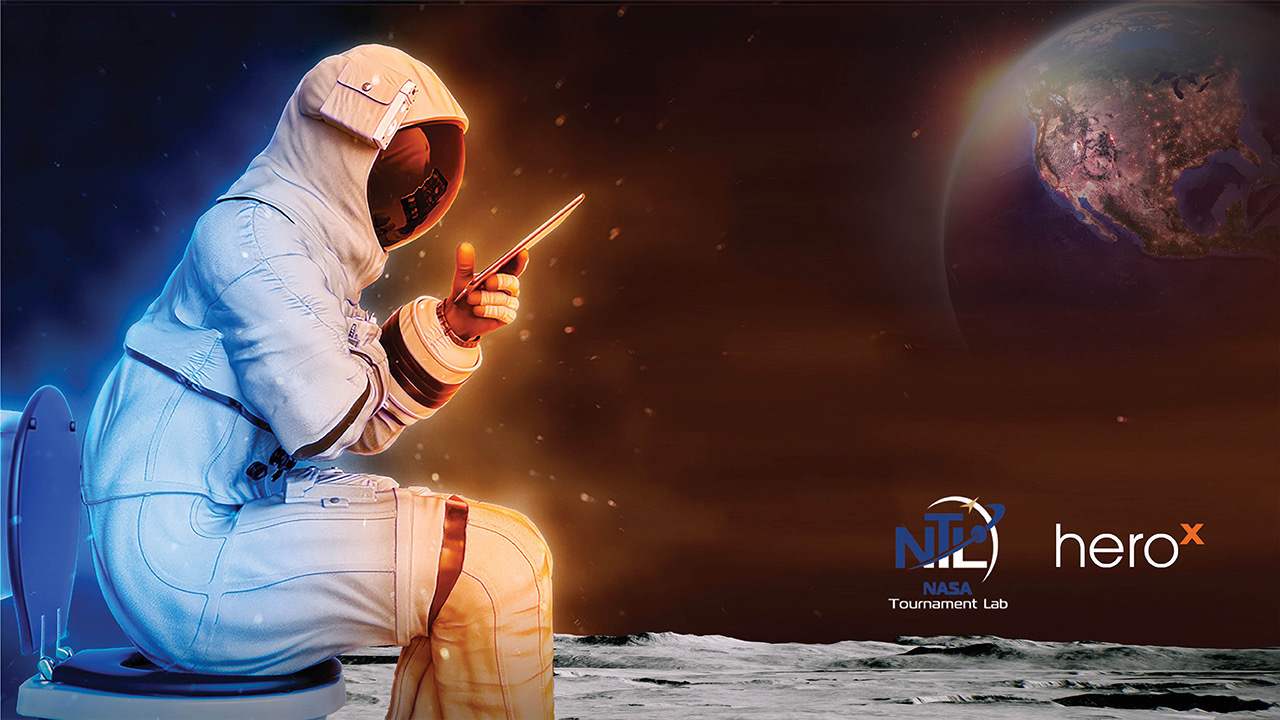 Although space toilets already exist and are in use (at the International Space Station, for example), they are designed for microgravity only. Image credit: NASA

NASA has subsequently called on the global community for their "novel design concepts for compact toilets that can operate in both microgravity and lunar gravity."

As per a report in The Verge, NASA's Artemis programme, which aims to send the first woman and next man to Moon by 2024, needs to have a restroom that is versatile.

According to the report, the restroom needs to work in orbit and also when astronauts are experiencing one-sixth of Earth’s gravity on the lunar surface.

Mike Interbartolo, project manager for the Lunar Loo Challenge said, "We wanted to see what’s out there — what the unknown unknowns are and put the power of the crowd to find those citizen scientists who’ve got different perspectives."

The Guardian reported that Space toilet technology has evolved a lot since the time of Apollo when bags had to be taped to astronaut's buttocks. While the international space station (ISS) features a large, industrial-looking Russian-made toilet that uses suction, NASA is seeking something that would function equally well on the lunar surface. That toilet is also designed for microgravity only. In the recent Falcon 9 launch, SpaceX added a new toilet to their Crew Dragon that carried NASA astronauts to the ISS.

According to NASA, the winner will get $35,000 in total prizes along with public recognition and a winner's certificate. The contest which started on 25 June will end on 17 August and applicants can send in their entries only once.