The detection of these bursts might help shed light on the origin and physical mechanisms of fast radio bursts.

Chinese astronomers have detected repeated fast radio bursts, mysterious signals believed to be from a source about three billion light-years from the Earth, with the world's largest and most sensitive radio telescope, the official media reported here on Monday.

The scientists detected the signals with the Five-hundred-meter Aperture Spherical Radio Telescope (FAST) and are carefully cross-checking and processing them, according to researchers at the National Astronomical Observatories of the Chinese Academy of Sciences (NAOC). 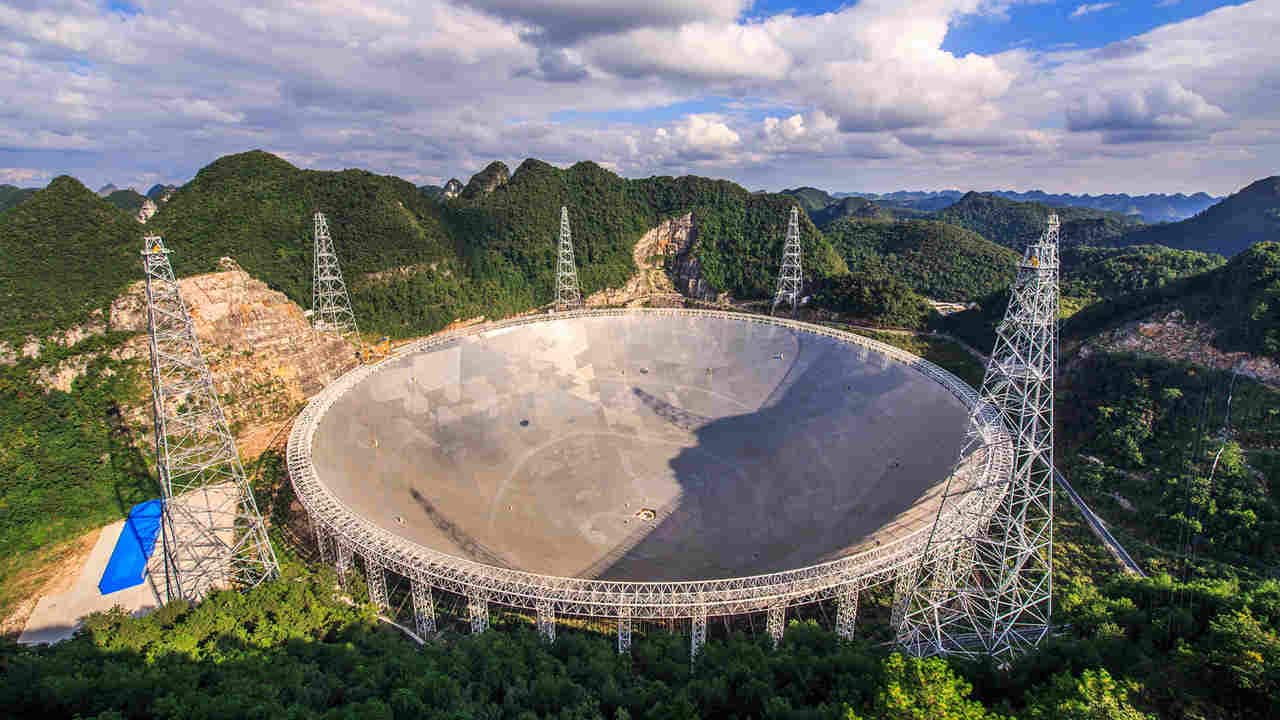 The fast radio bursts (FRBs) are the brightest bursts known in the universe. They are called "fast" because these blips are very short, only several milliseconds in duration, but there is no reasonable explanation for their origin.

The detection of the repeated bursts might help shed light on the origin and physical mechanisms of fast radio bursts, state-run Xinhua news agency quoted researchers as saying.

Chinese scientists have installed a highly sensitive FRB backend on a 19-beam receiver on the giant telescope, and used it to observe an FRB source named FRB121102, which was first discovered by the Arecibo Observatory in 2015.

From late August to the beginning of September, more than 100 bursts were detected from FRB121102, the highest number of bursts ever detected so far, the Xinhua report said.

The FRB backend system has high-efficiency real-time pulse capture capability and can observe in parallel with most observation tasks. It will play an important role in the discovery of new FRBs, improving the position accuracy and capturing the high-resolution absorption lines generated by FRBs in real time, researchers said. 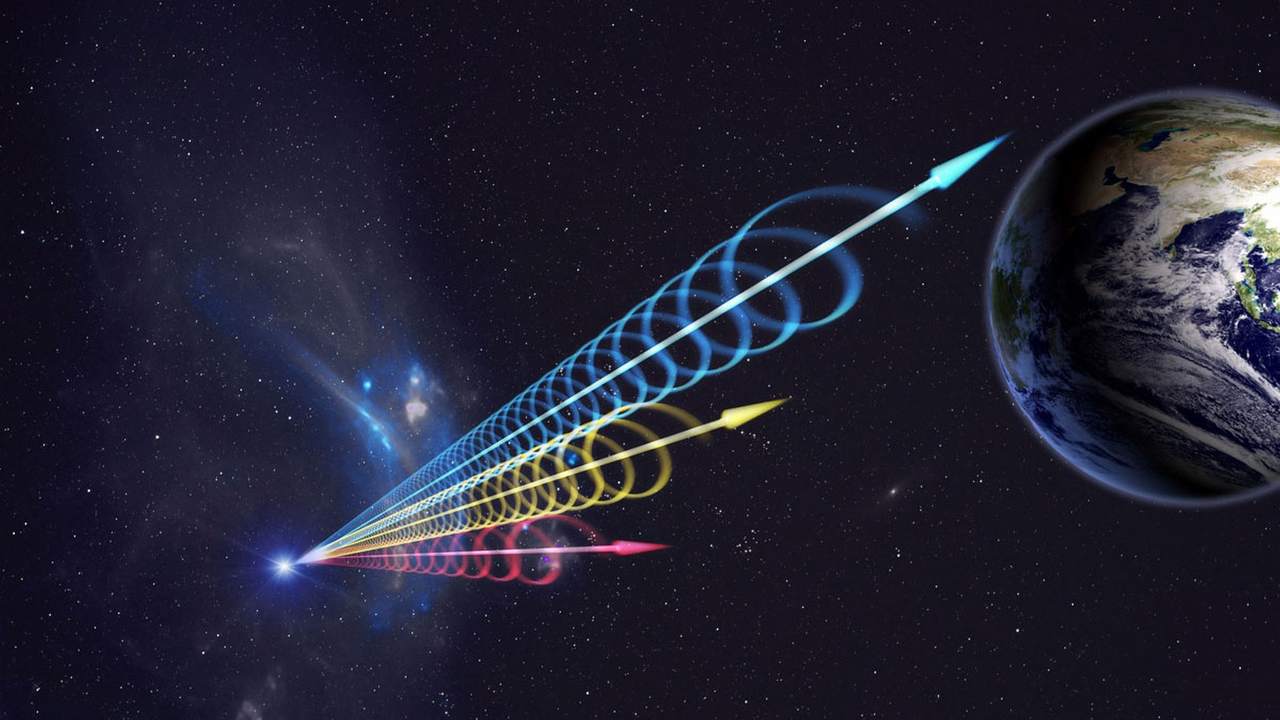 Given the significance of this source and its now apparent active state, FAST is carrying out more monitoring. Chinese astronomers called on counterparts in other countries to conduct more observations with their facilities.

Located in a naturally deep and round karst depression in southwest China's Guizhou Province, FAST was completed in September 2016 and is due to start regular operations this month.

Astronomers from more than 10 countries and regions are making observation plans for FAST in order to best apply the unprecedented power of the telescope, going beyond what has been done by other telescopes in the past, it said. They have proposed ambitious observation objectives for the telescope, such as gravitational waves, exoplanets, ultra-high-energy cosmic rays and interstellar matter to advance human knowledge of astronomy, astrophysics and fundamental physics.

Scientists believe more discoveries will be made with FAST.