The reorganisation comes in light of delays & cash constraints ahead of the Starlink mission.

Within hours of landing, Musk had fired at least seven members of the program’s senior management team at the company's office in Redmond, Washington, the culmination of disagreements over the pace at which the team was developing and testing its Starlink satellites, according to the two SpaceX employees with direct knowledge of the situation.

Known for pushing aggressive deadlines, Musk quickly brought in new managers from SpaceX headquarters in California to replace a number of the managers he fired.

Their mandate: Launch SpaceX’s first batch of US-made satellites by the middle of next year, the sources said.

The management shakeup and the launch timeline, previously unreported, illustrate how quickly Musk wants to bring online SpaceX’s Starlink program, which is competing with OneWeb and Canada’s Telesat to be first to market with a new satellite-based Internet service.

Those services – essentially a constellation of satellites that will bring high-speed Internet to rural and suburban locations globally. They are key to generating the cash that privately-held SpaceX needs to fund Musk’s real dream of developing a new rocket capable of flying paying customers to the moon and eventually trying to colonise Mars.

“It would be like rebuilding the Internet in space,” Musk told an audience in 2015 when he unveiled Starlink.

“The goal would be to have a majority of long-distance Internet traffic go over this network.”

But the program is struggling to hire and retain staff, the employees said. Currently, about 300 SpaceX employees work on Starlink in Redmond, the sources said.

According to GeekWire, Musk said in 2015 the Redmond operation would have “probably several hundred people, maybe a thousand people” after 3-4 years in operation.

So far this year, about 50 employees left the company “on their own accord,” one of the SpaceX employees said, though the reason for those departures was unclear. Overall, SpaceX employs more than 6,000 staff.

As of Tuesday, there were 22 job openings – including a job making espresso drinks – for the Redmond office, according to SpaceX’s website.

“Given the success of our recent Starlink demonstration satellites, we have incorporated lessons learned and re-organised to allow for the next design iteration to be flown in short order,” Behrend said.

She had no further comment on the reorganisation or the launch window, but noted the strategy was similar to the rapid iteration in design and testing which led to the success of its rockets.

Among the managers fired from the Redmond office was SpaceX Vice President of Satellites Rajeev Badyal, an engineering and hardware veteran of Microsoft Corp and Hewlett-Packard, and top designer Mark Krebs, who worked in Google’s satellite and aircraft division, the employees said. Krebs declined to comment, and Badyal did not respond to requests for comment.

The management shakeup followed in-fighting over pressure from Musk to speed up satellite testing schedules, one of the sources said. SpaceX’s Behrend offered no comment on the matter.

Culture was also a challenge for recent hires, a second source said.

A number of the managers had been hired from nearby technology giant Microsoft, where workers were more accustomed to longer development schedules than Musk’s famously short deadlines.

“Rajeev wanted three more iterations of test satellites,” one of the sources said. “Elon thinks we can do the job with cheaper and simpler satellites, sooner.”

A billionaire and Chief Executive Officer of Tesla Inc, Musk is known for ambitious projects ranging from auto electrification and rocket-building to high-speed transit tunnels. 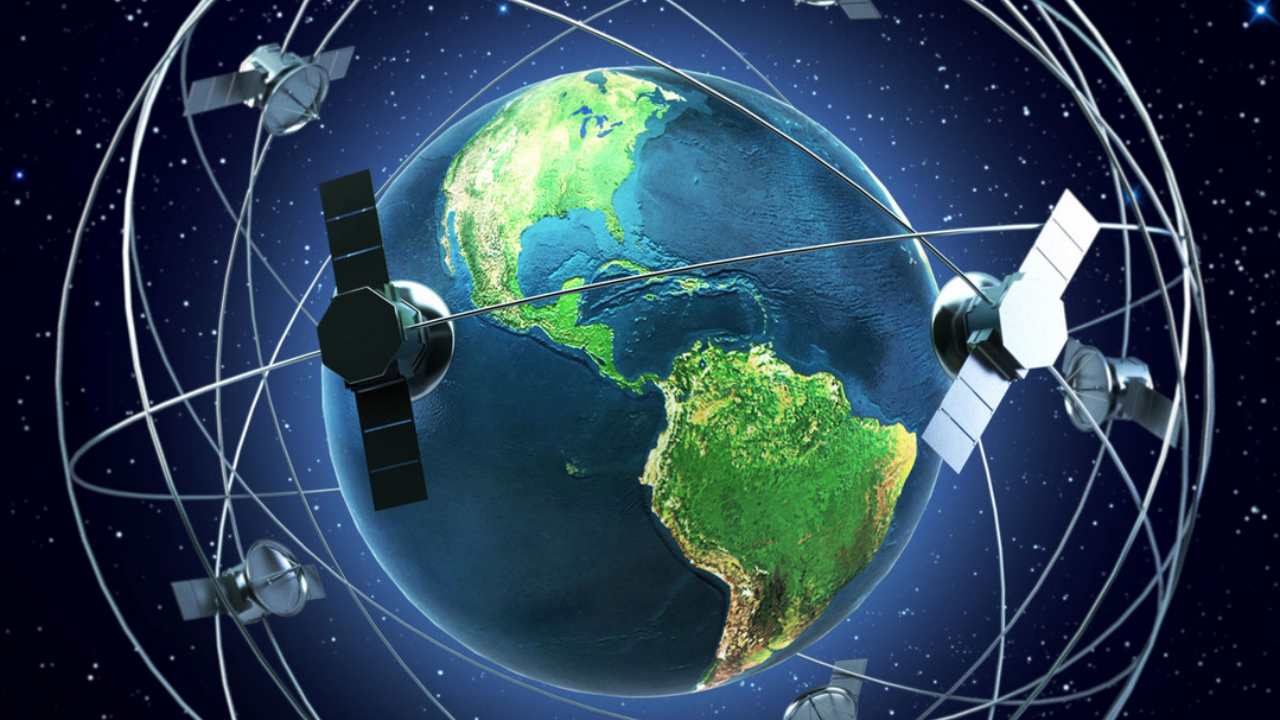 With the Starlink program, Musk plans to launch 4,000 low-orbit satellites in order to give free internet access worldwide.

A Musk trust owns 54 percent of the outstanding stock of SpaceX, according to a 2016 US Securities and Exchange Commission filing, SpaceX’s most recent.

SpaceX has said it would launch its satellites in phases through 2024. It's goal of having Internet service available in 2020 is “pretty much on target” with an initial satellite launch by mid-2019, one of the sources said.

OneWeb aims for a first launch between December and February 2019, while Telesat was targeting 2022 for broadband services.

SpaceX employees told Reuters that two Starlink test satellites launched in February, dubbed Tintin A and B, were functioning as intended.

The company is refining the orbital path of the satellites after the US Federal Communications Commission, which oversees satellites in orbit, approved a request from SpaceX to expand Tintins’ altitude range, one of the sources said. The FCC confirmed SpaceX’s modifications, which have not been reported previously, but declined further comment.

“We’re using the Tintins to explore that modification,” one of the SpaceX employee sources said. “They’re happy and healthy and we’re talking with them every time they pass a ground station, dozens of times a day.”

SpaceX engineers have used the two test satellites to play online video games at SpaceX headquarters in Hawthorne, California and the Redmond office, the source said.

“We were streaming 4k YouTube and playing ‘Counter-Strike: Global Offensive’ from Hawthorne to Redmond in the first week,” the person added.

In March, the FCC approved Musk’s plan to beam down Internet signals from 4,425 small satellites launched into standard low-Earth orbit – more than two times the total number of active satellites there presently.

One SpaceX engineer told Reuters the company has studied plans to add roughly 10,000 additional satellites after its first array is live to meet bandwidth demand in the coming 20 years. Behrend declined to comment on the plans and referred to a previous FCC filing, which states an additional 7,518 satellites are under consideration.

Such a move would keep it in the race to expand affordable high-speed Internet access to billions of people in rural or suburban areas globally.

SpaceX aims to provide Internet service by linking its satellites to ground stations and mountable terminals about the size of a pizza box at homes or businesses, according to the FCC filing.

The US market for broadband is already dominated by several incumbent communications companies, including Comcast Corporation. Comcast declined to comment on the potential new competition.

While SpaceX’s model of reusing rockets has generated cash, it is not enough to cover the roughly $5 billion cost to develop its Big Falcon Rocket that Musk wants one day to fly to Mars.

“There had to be a much bigger idea for generating cash to basically realise the Mars plans,” said one of the SpaceX employees.

“What better idea than to put Comcast out of business?”