The study aims to prove the fertilising quality & irreplaceable role of whale poo in polar ecosystems.

A team of scientists are preparing to set sail for seven weeks to the Antarctic so they can collect blue whale faeces and examine its impact on biodiversity and climate change, the media reported.

"The most detailed whale poo expedition ever," as the participants have dubbed it, aims to test a theory that waste from the world's biggest mammal plays a far more crucial role in maintaining the productivity of southern oceans than previously believed, the Guardian reported.

The team, along with dozens of other scientists will depart on January 19, 2019, from Hobart, Tasmania on the Research Vessel Investigator, it added.

"I want to show that whales are ecosystem engineers," Lavenia Ratnarajah, a marine biogeochemist at the University of Liverpool, was quoted as saying.

"Conservation campaigns are usually focussed on their beauty, but that doesn't convince everyone. If we can show how much these animals contribute to the functions of the ocean, then it will be easier to save them."

Whale excrement acts as an iron-rich ocean fertiliser that stimulates the growth of marine bacteria and phytoplankton — tiny plants that form the base of the Antarctic food chain and act as the greatest biological source of carbon sequestration. 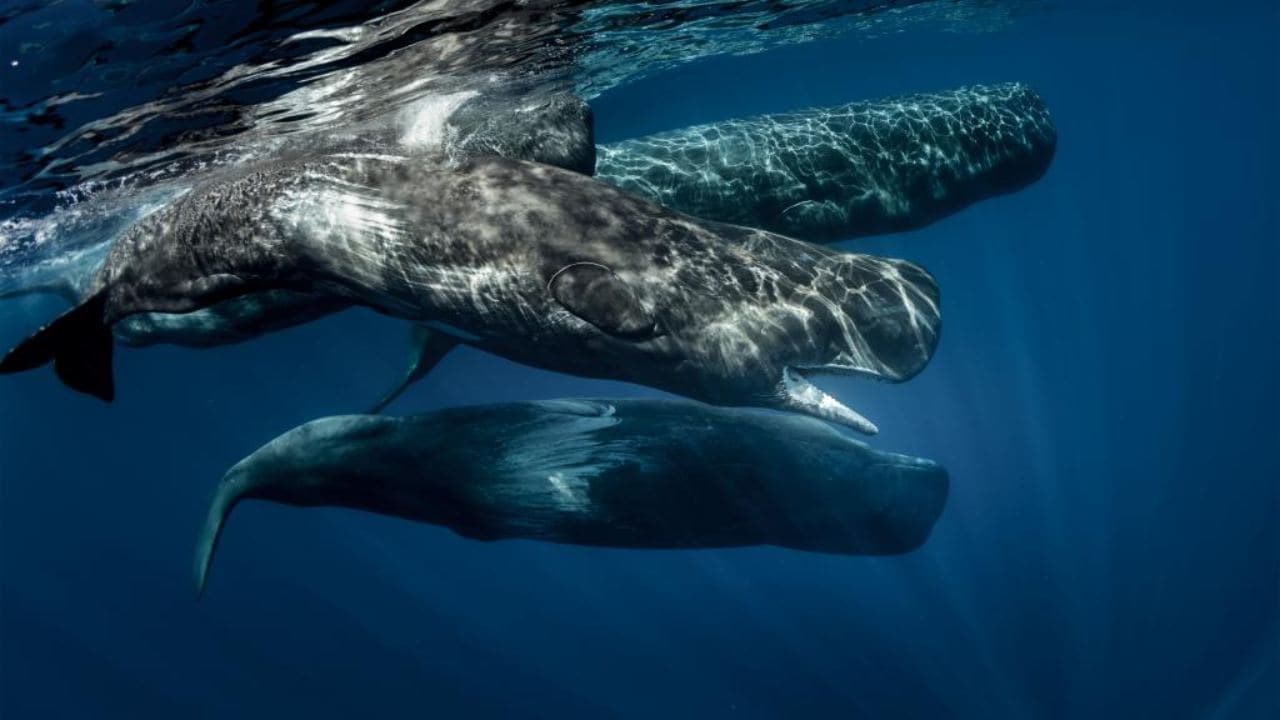 Blue whale excreta could play a crucial role in keeping marine ecosystems rich in biodiversity, and researchers are set to prove it.

The new study will try to quantify that fertilising impact and test theories that the whale is irreplaceable in the polar ecosystem because the other major predators — penguins and seals — tend to defecate on the ice rather than in the water so they cannot provide the same nutritional benefits.

The team will first deploy sonar buoys to identify the location of the whales and then, when close, use drones to fly above them and wait for telltale orange plumes. It can take days.

The faeces, which is mainly composed of digested krill, initially floats on the surface before dissipating and then sinking to the floor of the ocean.

Blue whale — which can grow to more than 30 metres in length and weigh 200 tonnes — numbers plunged by 95 percent in the early 20th century, but they have stabilised and partially recovered since the introduction of a global ban on catches in 1966.