Due to some malfunction when it reached the point of maximum aerodynamic pressure, the rocket could not launch and crashed into the Pacific Ocean.

MOMO- 5 launched by Interstellar Technologies (IST) could not reach outer space, having faced some sort of a malfunction when it reached the point of maximum aerodynamic pressure before leaving the earth’s atmosphere.

This comes at a time when private companies are focusing on cutting the cost of reaching space by developing a new vehicle. Set up in 2003, IST had launched its first vehicle in 2017 which had not managed to reach space due to some technical error. Then two years later, another rocket called MOMO-3 was launched that surpassed the Karman line, an imaginary boundary at roughly a hundred kilometres above sea-level that is considered to mark the end of earth’s atmosphere and starting of the space. 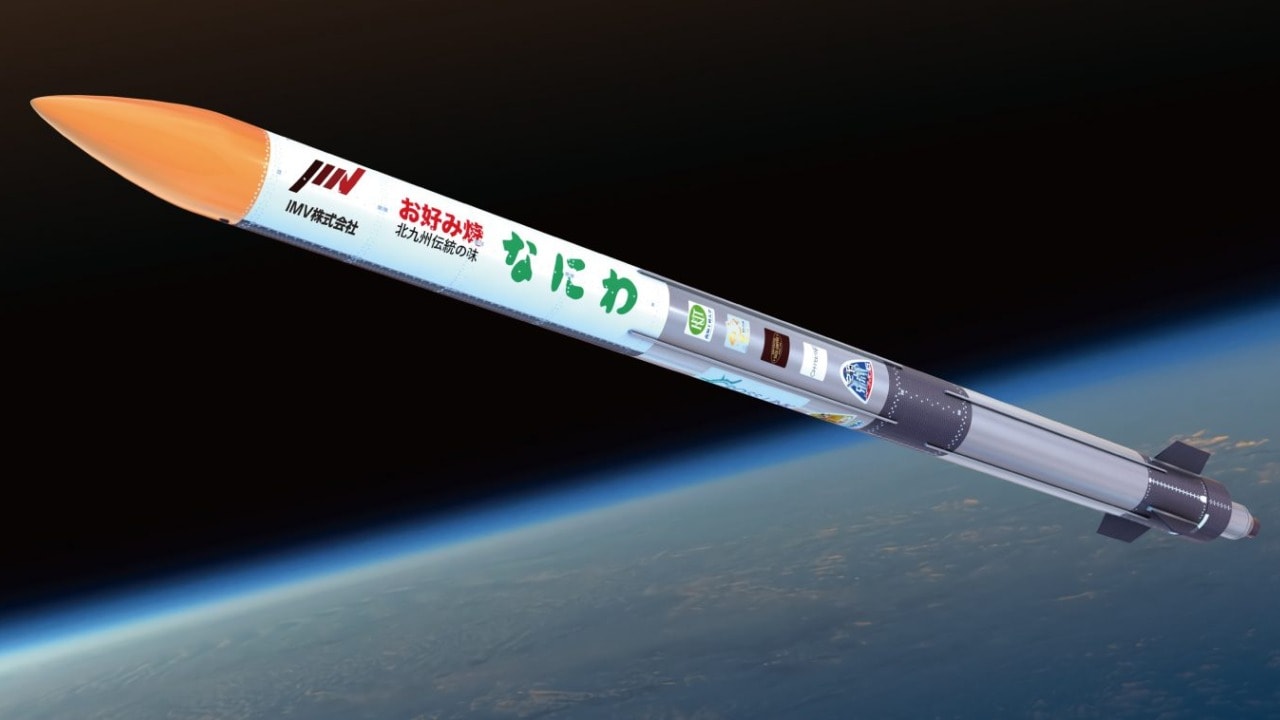 The latest rocket venture of IST, MOMO-5 was launched at 8.15 pm UTC on Sunday or 13.45 am IST (Indian Standard Time) on Monday. The rocket was crowdfunded and lifted off a pad in Taiki Town, Hokkaido. The rocket showed some kind of a loss of control or anomaly soon after the lift-off. This forced IST to abort the mission which led to the sounding rocket’s crash in the Pacific Ocean.

Representatives of the startup said the mission had to be called off as the engine of the rocket had made an emergency stop at about 1 minute after liftoff. Primary calculations show that MOMO-5 had reached about 11 kilometres before crashing down.

Earlier, the fifth launch of MOMO was scheduled to take place in the month of January. IST had postponed it then citing trouble with its communication equipment. It had solved the issue by installing new parts.

Here is the live stream of the launch.