Tests have shown that this new gel, which is less than half-inch thick, can provide cooling of more than sever degrees Celsius for five times longer than hydrogel alone.

Researchers have now developed a thin layer of gel that mimics a camel fur and could help insulate objects, potentially keeping them cooler for days, without the use of electricity.

According to a statement issued by the Massachusetts Institute of Technology (MIT), researchers looked at camels to devise the ingenious strategy. As per the statement, camels have evolves an approach where they are able to keep cool while conserving water in the scorching desert environment. 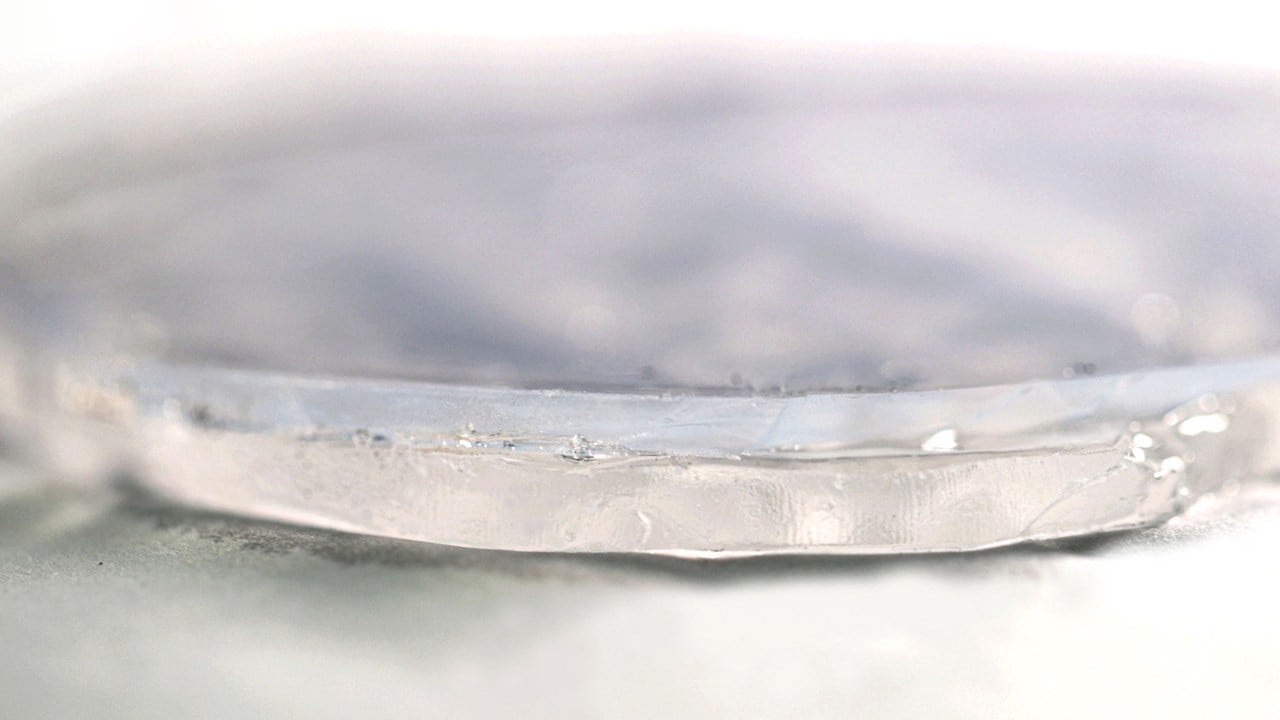 MIT researchers have developed a two-layer passive cooling system, made of hydrogel and aerogel, that can keep foods and pharmaceuticals cool for days without the need for electricity Image credit: MIT

The researchers reveal that while people will not think of wearing a camel-hair coat on a hot summer day, many desert-dwelling people tend to wear a heavy outer garment, as it turns out that a camel's coat can help reduce the loss of moisture while at the same time allow enough sweat evaporation to provide a cooling effect. According to study authors, tests have shown that a shaved camel loses 50 percent more moisture than an unshaved camel in similar conditions.

The hydrogel system, developed by MIT engineers, uses a two-layer material to achieve a similar effect.

The material's bottom layer substitutes sweat glands and consists of hydrogel, a gelatin-like substance that consists mostly of water and is contained in a sponge-like matrix from which water can evaporate easily. It is the covered with an upper layer of aerogel which mimics the fur by keeping out external heat while allowing the vapour to pass through easily.

The tests conducted by the researchers have shown that this new two-layer material, which is less than half-inch thick, can provide cooling of more than sever degrees Celsius for five times longer than hydrogel alone.

Scientist Nicola Ferralis, who was a part of the study team which devised the material, says that packaging material made from it could provide protection to perishable foods and drugs all the way from the factory to the consumer's home.

“What happens in just a couple of hours can be very detrimental to some perishable foods,” he says.

According to Zhengmao Lu, the lead author of the study, while for applications such as food packaging, the transparency of the hydrogel and aerogel materials is important, for other applications such as pharmaceuticals or space cooling, an opaque insulating layer could be used instead, providing even more options for the design of materials for specific uses.

According to Lu, in developing countries, where access to electricity is limited, the materials could be of great benefit.

He added that because the passive cooling approach does not rely on electricity alone, it gives one a good pathway for storage and distribution of perishable products in general.

Researchers opine that the system could be used for food packaging to preserve freshness and open up greater distribution options for farmers to sell perishable crops. It could also be used to preserve medicines and vaccines.

The findings were published in a paper in the journal Joule.

Newest artificial intelligence system can learn to see by touch, feel by seeing

Findings may soon pave way for early detection of Alzheimer's