Million galaxies mapped in 300-hour-effort to create, corroborate data about the universe

The census will be used to study everything from star formation to evolution of galaxies to supermassive black holes and their interaction.

Scientists in Australia have managed to map 83 percent of the observable universe in just 300 hours. The survey, conducted by Australia's national science agency (CSIRO), made use of the Australian Square Kilometre Array Pathfinder (ASKAP), to achieve the feat. As per a CSIRO statement, the Rapid ASKAP Continuum Survey is like a Google Map of the Universe where most of the millions of star-like points on the map are distant galaxies.

CSIRO Chief Executive Dr Larry Marshall stated in the statement that ASKAP brought together world-class infrastructure with engineering and scientific expertise to unlock the deepest secrets of the Universe.

Dr Marshall added that ASKAP is equipping astronomers around the world with new breakthroughs to solve their challenges. He went on to add that in time when they have access to more data than ever before, ASKAP and the supercomputers that support it are delivering unparalleled insights and wielding the tools that will underpin their data-driven future to make life better for everybody. 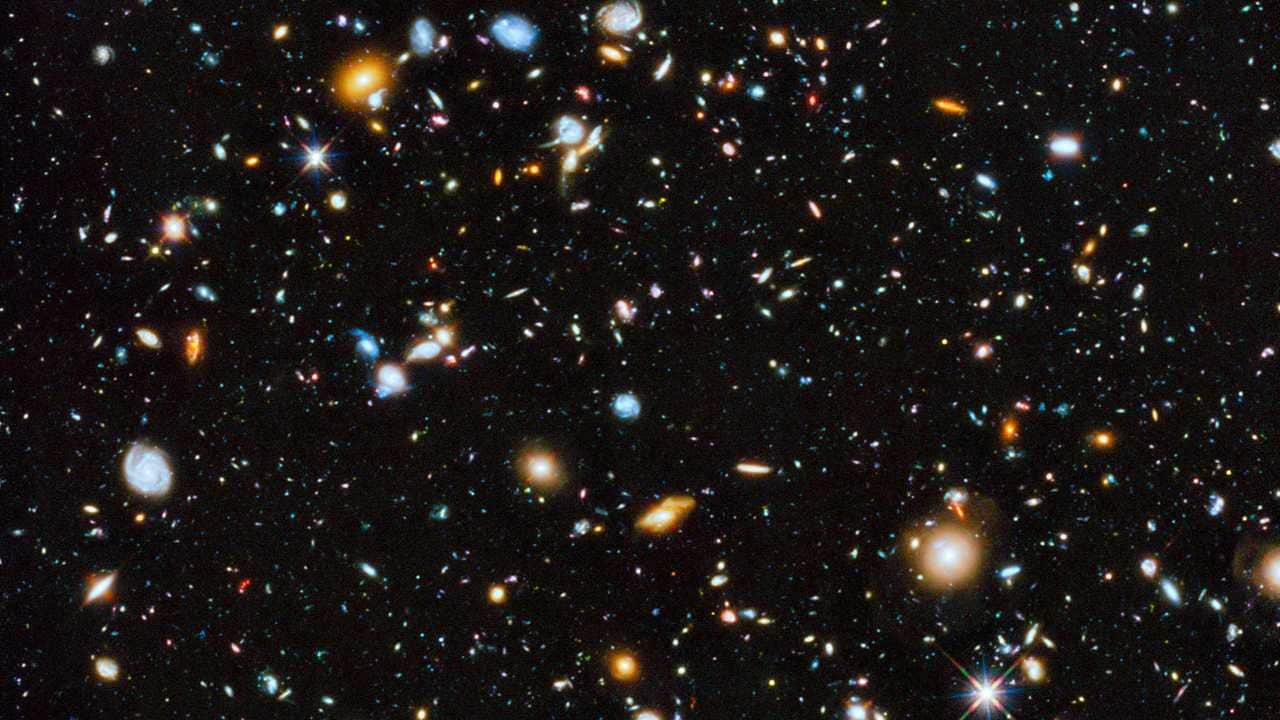 Astronomers using the Hubble Space Telescope have captured the most comprehensive picture ever assembled of the evolving Universe — and one of the most colourful. The study is called the Ultraviolet Coverage of the Hubble Ultra Deep Field (UVUDF) project. Image credit: ESA/Hubble

According to Karen Andrews, the Minister for Industry, Science and Technology, ASKAP is another outstanding example of Australia's world-leading radio astronomy capability, adding that it is a major technological development that puts scientists, engineers and industry in the driver's seat to lead deep space discovery.

Using ASKAP at CSIRO’s Murchison Radio-astronomy Observatory (MRO), the team perceived 83 per cent of the entire sky. The results prove that an all-sky survey can be done in weeks rather than years. The new data will enable astronomers to undertake statistical analyses of large populations of galaxies.

Lead author of the study, Dr David McConnell added that the census of the Universe will be used by astronomers around the world to explore the unknown and study everything from star formation to how galaxies evolve or super-massive black holes interact.

During the course of the study, RACS team needed to combine 903 images to form the full map of the sky, which is significantly less than the thousands of images that were earlier needed.

India vs Australia: 'BCCI is fully entitled to protect its team', Sunil Gavaskar weighs in on Brisbane Test impasse