Microbes found thriving in near-freezing temperatures, with oil and saltwater for food

This new finding can give us an idea about the possibility of extreme life forms existing on other planets.

A group of researchers studying 'flammable ice' or methane hydrate in the cold and dark depths of the Sea of Japan has found microscopic creatures flourishing amidst living conditions that are immensely inhospitable for harbouring life.

Methane hydrate is formed when methane gets trapped inside the molecular structure of ice.

According to a news release by the University of Aberdeen, colonies microbes were discovered inside bubbles of oil and water scattered throughout frozen sheets of this substance. 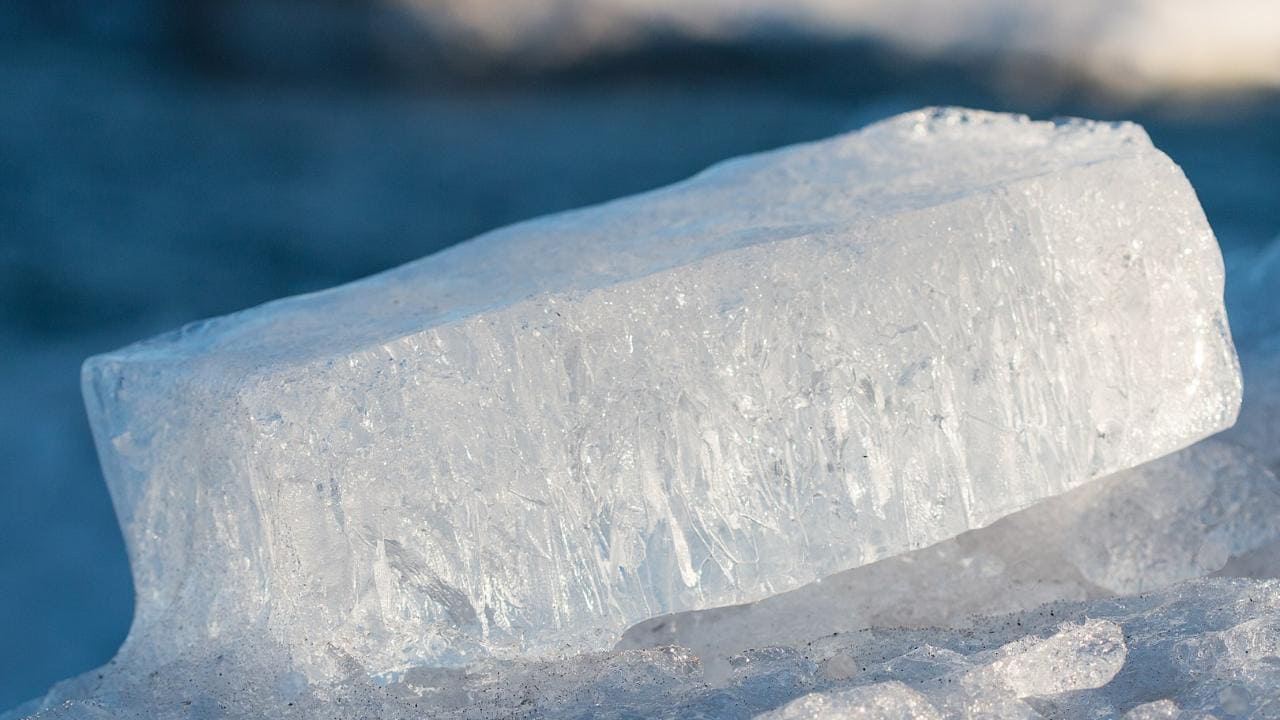 One of the researchers noticed an unusual powder-like substance when he was melting a piece of methane hydrate. The powder consisted of tiny spherical structures with dark coloured cores.

This new finding can give us an idea about the possibility of extreme life forms existing on other planets.

The initial discovery of these fascinating microhabitats stemmed from broader research by Professor Ryo Matsumoto from Meiji University in Japan, who was analysing the feasibility of 'flammable ice' as a cleaner fuel source.

Dr Glen T Snyder ⁠— the lead author of the paper that was published in the Scientific Reports journal ⁠— noticed an unusual powder-like substance when he was melting a piece of methane hydrate.

By utilising special techniques of analysis developed by the University of Aberdeen, Dr Stephen Bowden from the University's School of Geosciences revealed that the oil was being broken down by microenvironments residing within the methane hydrate, informed the release.

Dr Bowden stated: "In combination with the other evidence collected by my colleagues, my results showed that even under near-freezing temperatures, at extremely high pressures, with only heavy oil and saltwater for food-sources, life was flourishing and leaving its mark."

Dr Snyder added: "The methane in 'methane hydrate' is known to form as microbes degrade organic matter on the seafloor."

"But what we never expected to find was microbes continuing to grow and produce these spheroids, all of the time while isolated in tiny cold dark pockets of saltwater and oil. It certainly gives a positive spin to cold dark places, and opens up a tantalising clue as to the existence of life on other planets."

Dr Bowden said: "It certainly changes how I think about things. Providing they have ice and a little heat, all those frigid cold planets at the edge of every planetary system could host tiny microhabitats with microbes building their own 'death stars' and making their own tiny little atmospheres and ecosystems, just as we discovered here.