A group of Indian researchers has found that a substance formed during the process of metabolism of berries and pomegranates in the human gut may help mitigate inflammatory bowel disease (IBD) that afflicts millions of people globally.

IBD is usually marked by chronic intestinal inflammation and does not have any effective remedy at present. The metabolite formed during the breaking down of berries and pomegranates in the gut with the help of gut bacteria boosts certain proteins critical for keeping the gut lining strong. The metabolite helps the cells in the gut lining to remain glued to each and not allow toxins to penetrate. The researchers have also found a synthetic version of the metabolite to be effective in laboratory studies.

The barrier in the gut lining is made up of a single-cell layer that provides protection against antigens and toxins present in the gut. The cells remain together with the help of certain proteins like claudins and zona occludin-1. Loss of these cell-cell junction proteins causes IBD and makes the protective layer permeable. The microbial metabolite called Urolithin A (UroA) derived from berries and pomegranates has been found to boost cell junction proteins. The metabolite is derived from polyphenolics of berries. Metabolites are intermediary products produced during the process of metabolism. 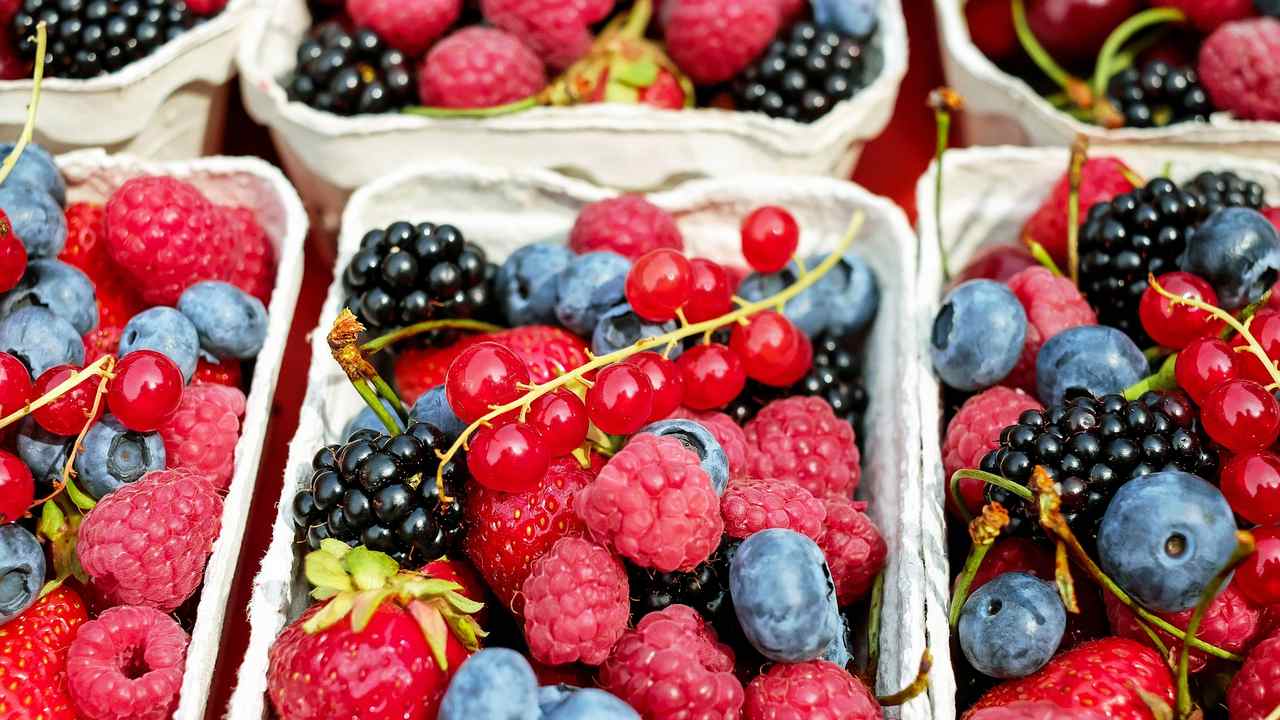 The researchers have also found the mechanism by which the microbial metabolite and its analogue reduce inflammation and restore gut barrier integrity. The results of the study, done by researchers at the Bangalore-based Institute for Stem Cell Biology and Regenerative Medicine (InStem) and the University of Louisville, have been published in journal Nature Communications on 10 January. In this paper, Praveen Kumar Vemula and Venkatakrishna Rao Jala are senior authors, with Rajbir Singh.

“Restoring the gut barrier and reducing the inflammation using a small-molecule will provide a better therapeutic output in the treatment of IBD,” said Dr Vemula of InStem. “The general belief thus far in the field is that Urolithins have a beneficial effect only through their anti-inflammatory property. We have discovered that their major mode of function is repairing the gut barrier dysfunction,” added Rajbir Singh, a postdoctoral fellow at the University of Louisville. The new agent has been found to be both therapeutic and preventive effect in initial studies in mice.

Vemula and Jala said they plan to set up a start-up based on this technology and aim to develop the molecule as a drug.

The research was supported by the Department of Biotechnology, India and National Institute of Health, USA.

Over 6,000 antibiotic resistance genes found in bacteria that inhabit the gut

Cooked versus raw food: Scientists try to find out which is better for a healthier gut