The researchers have concluded that some of Earth’s simplest life forms have not actual concept of lifespan.

Scientists have managed to bring to life microbes that were in a dormant state for more than 100 million years. Some of the simplest organisms on Earth, these microbes were found in the South Pacific seabed in sediments which are poor in nutrients, but with enough oxygen for them to survive.

The research, led by Japan Agency for Marine-Earth Science and Technology, was published in the journal Nature Communications.

In an interaction with AFP, lead author Yuki Morono said that when he found the microbes, he was skeptical whether the findings are a mistake or a failure in their experiment. "We now know that there is no age limit for [organisms in the] sub-seafloor biosphere," Morono added.

While earlier experiments have highlighted how certain bacteria can survive in tough places, Morono says the new study shows that some of Earth’s simplest living beings "do not actually have the concept of lifespan." 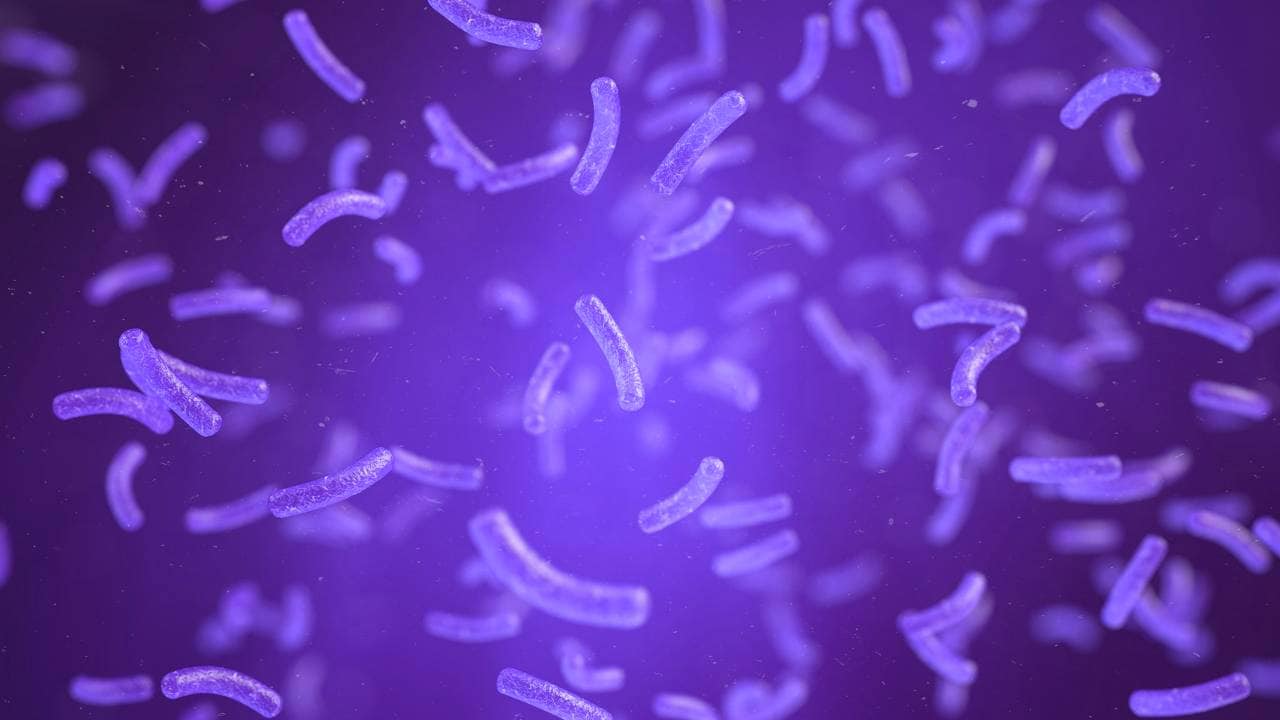 Some electricity eating bacteria can live solely on electricity and no other source of energy. Image: Getty

According to a report in Cosmos, Steven D’Hondt, an oceanographer at the University of Rhode Island, said the discovery is "violating our sense of the [microbial] world as we know it."

D’Hondt says the bacteria are survivors of microbial communities that lived as much as 101.5 million years ago.

According to D'Hondt, how the microbes managed to survive is a mystery. They are somehow surviving for "ridiculous lengths of time" or are reproducing with less energy.

The report mentions that the new finding also suggests that life might actually be possible in other low-productivity environments such as subsurface oceans in the moons of Saturn and Jupiter.