The drift happened as the melting glaciers redistributed water which made the direction of the polar wander turn and accelerate.

The latest research has that the Earth's North and South poles have moved since the mid-1900s. They have been affected due to the melting of glaciers and other factors caused by humans, namely climate change. The rapid melting of glaciers has also affected the rotation of Earth. This study was conducted by researchers from the University of the Chinese Academy of Sciences and the Technical University of Denmark (DTU). The results from this study were published in the peer-reviewed journal Geophysical Research Letters. 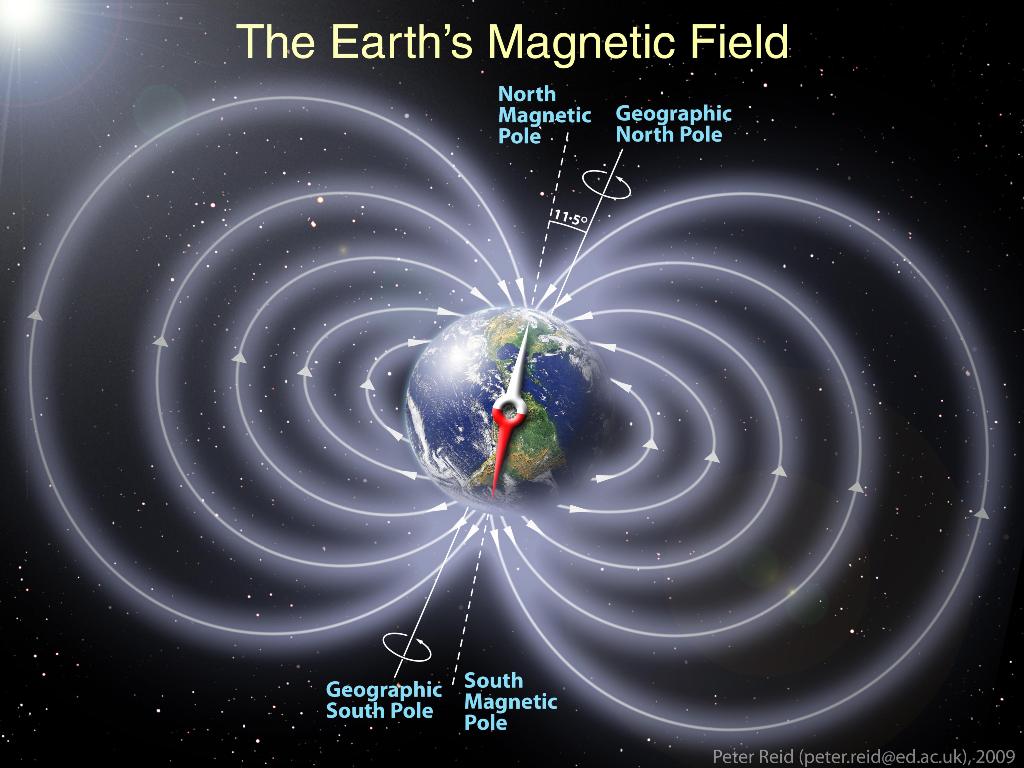 The study's lead author Shanshan Deng, from the Institute of Geographic Sciences and Natural Resources Research at the Chinese Academy of Sciences, said that the faster melting of glaciers caused the polar drift in the mid-1990s.

A study from 2013 revealed that the melting of the Greenland ice sheet and ice loss in other parts of the globe — to some extent — have caused the North Pole to shift by several centimetres east, each year since 2005. But these new findings show that the drift of both the poles has been going on for a lot longer than that-  specifically since 1995. d started earlier than 200that.

The drift happened in the mid-1990s as the melting glaciers redistributed water which made the direction of the polar wander turn and accelerate.

Polar wandering is the migration of the magnetic poles over Earth’s surface through geologic time.

According to a report by Science Daily, climate scientist Vincent Humphrey said that the Earth spins around its axis similar to a top. If the weight of the top changes, the spinning top would start to lean. This is the same thing that to Earth when the weight gets shifted.

The new study uses data from the Gravity Recovery and Climate Experiment (GRACE) and observations from the 2018 project GRACE-FO to explain the drift in the Earth’s axis due to glacier melting.

China to get a new sun for itself...and this one was made in a lab