Meghalayan Age for dummies: Here's all you need to know about the geologic era

The history of our planet now has a new chapter, the Meghalayan Age, that began 4,200 years ago.

Welcome to the Meghalayan Age! The history of our planet now has a new chapter that began 4,200 years ago and here's all you need to know about this new geological era.

What is the Meghalayan Age?

Geologists divide up the Earth's existence into slices of time and have classified a distinct age in Earth's history, and they're calling it the Meghalayan Age.

Which is the 'slice' that we live in?

We currently live in what is called the Holocene, which reflects everything that has happened over the past 11,700 years. Further, the Holocene is subdivided into three parts, the Greenlandian, the Northgrippian, and the youngest addition, the Meghalayan. The commission is the official keeper of geologic time.

They had tweeted about the newly named age via an image of the chart. However, they later issued a correction about the Meghalayan time period. That age goes to the present time and not up to 1950 that they tweeted out by mistake.

The official version of the newly updated International Chronostratigraphic Chart can be viewed here.

What is a geological age, and how is it calculated?

You can’t really guess the age of a rock from looking at it. Yet in school kids are taught that Earth is 4.6 billion years old and that dinosaurs disappeared about 65 million years ago and so on. So how do scientists really identify these ages?

They do it by something called geologic age dating, where they assign an age to a material, like a rock, and then calculate the history of the earth by relating it to time, along with with major event in the Earth's past, such as the break-up of continents, dramatic shifts in climate and more.

This discipline is called geochronology and involves some serious detective work by scientists.

Note four things here: name of the age, time, material (like a rock) and a major event.

In the current era, age, as we all know, is called the 'Meghalayan' and the time that has been calculated is 4,200 years to present.

That raises the next question: What is the material that the geologists found?

It's a rock! A stalagmite which was found in the northeastern Indian state of Meghalaya has provided chemical signatures as evidence. For those who do not know, a stalagmite is a type of a rock formation that forms on the floor of a cave due to the accumulation from ceiling drippings.

This concept of the Meghalayan age, according to a report by the BBC, was first proposed about six years ago, in a scholarly paper. A portion of an Indian stalagmite that defines the beginning of the Meghalayan Age. Image: IUGS webiste

Why is it called 'Meghalayan' though?

The evidence was found in the state of Meghalaya in India, and that's how the new era gets its name.

Finally, what was the event that marked the beginning of this era?

According to the BBC report, the Meghalayan age began when a mega-drought devastated civilisations across the world, whose effects lasted two centuries. It severely disrupted civilisations in Egypt, Greece, Syria, Palestine, Mesopotamia, the Indus Valley, and the Yangtze River Valley.

For those who dream of travelling back in time, expect no water. 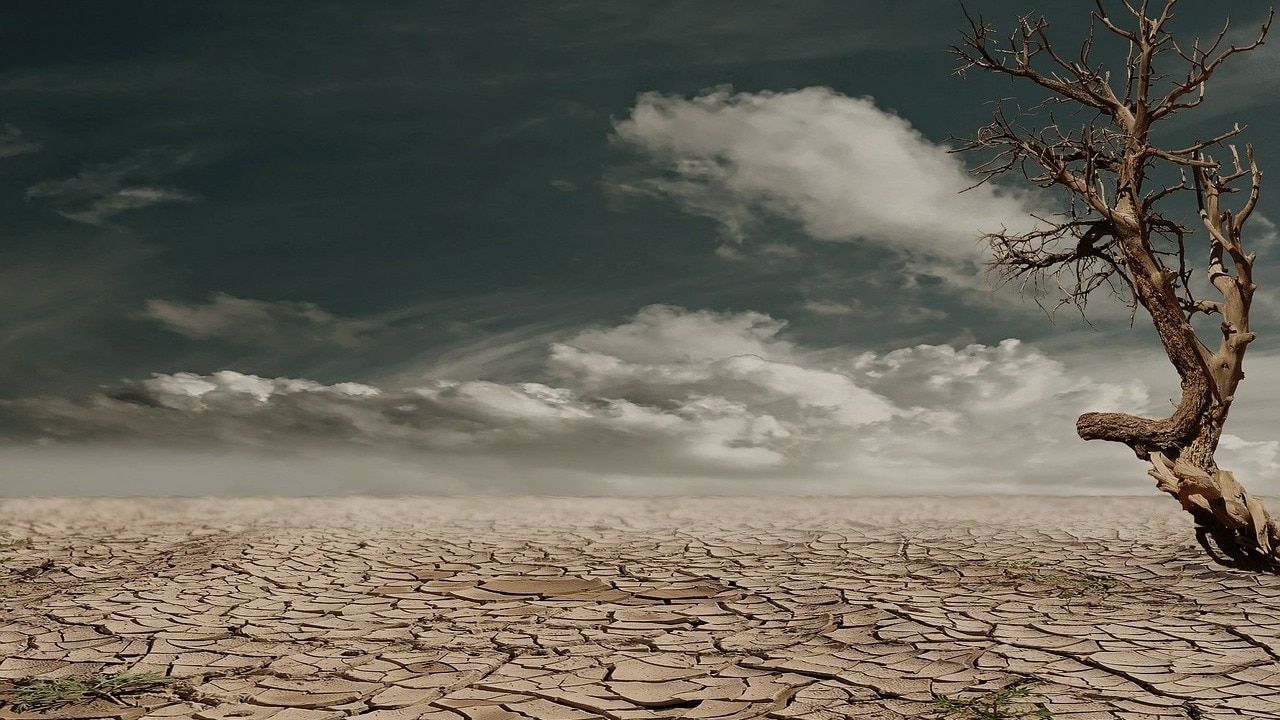 What is the debate around the Meghalayan era then?

The new is always welcomed with objections, and here's why some researchers have objected to the Meghalaya’s creation.

Currently, there is still an active debate about assigning a new geologic slice of time, other than Holocene, and is being referred to as the Anthropocene.

Mark Maslin is a professor of geography at University College London, told the BBC, "It's official, we're in a new age; who knew?" mocking the abrupt imposition of the era.

Teachers' Day: Find out why India celebrates the day a month before the world