Mechanism used by bowel cancer cells to multiply decoded by scientists, in a first

In stopping a key transport step in the mechanism, scientists think they can arrest most cancers caused by high levels of a specific protein.

Researchers have identified a key protein that supports the growth of many bowel cancers, an advance that may lead to new therapies against the malignant disease.

The study, published in the Journal of Cell Biology, revealed that a protein called Importin-11 transported the cancer-causing protein Beta-catenin into the nucleus of bowel cancer cells, where it can drive cell proliferation.

According to the scientists, including those from University of Toronto in Canada, inhibiting this transport step could block the growth of most of such cancers caused by elevated Beta-catenin levels.

They said about 80 percent of these cancers are associated with mutations in a gene called APC which result in elevated levels of the Beta-catenin protein. High levels of this protein are followed by its accumulation in the cell nucleus, where it can activate numerous genes behind cell proliferation. 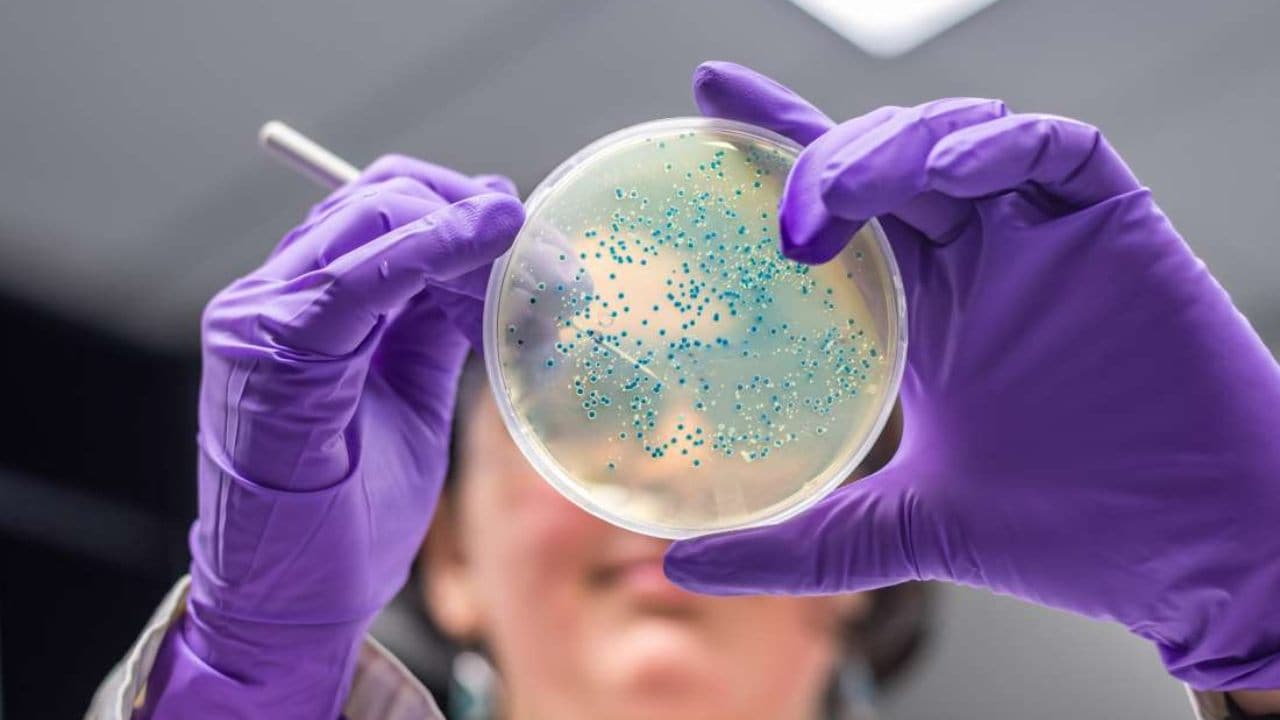 The scientists added that the protein also promotes the growth and maintenance of tumours in the large intestine and its concluding part, rectum. But, the researchers said, how the protein enters the cell nucleus after its levels rise is poorly understood.

The researchers developed a new technique using CRISPR gene editing technology to screen the human genome for genes supporting Beta-catenin's activity in bowel cancer cells after its levels are elevated by mutations in APC.

One of the genes they identified was IPO11, which codes for a protein called Importin-11. According to the researchers, Importin-11 is involved in importing proteins into the nucleus.

Angers and his colleagues found that Importin-11 binds to Beta-catenin and escorts it into the nucleus of colorectal cancer cells which have mutations in APC.

They said removing Importin-11 from these cells prevented Beta-catenin from entering the nucleus and activating its target genes.

"We conclude that Importin-11 is required for the growth of colorectal cancer cells," Angers said.

According to the scientists, learning more about how Importin-11 transports Beta-catenin into the nucleus may help researchers develop new therapies which block this process, and reduce the growth of colorectal cancers caused by mutations in APC.

Horoscope for 22 June: Check out what the universe has in store for you under Wednesday’s skies

Horoscope for 23 June: Check out how your stars are aligned this Thursday

Horoscope for 24 June: Check how the stars are aligned for you this Friday