The rules, in force since Saturday, prohibit the use of disposable plastic items such as bags, cutlery, cups and bottles under a certain size.

Burger King, McDonald's and Starbucks are among dozens of companies fined for violating a new ban on single-use plastics in India's commercial capital Mumbai, an official said Tuesday.

The rules, in force since Saturday, prohibit the use of disposable plastic items such as bags, cutlery, cups and bottles under a certain size.

Businesses and residents face fines of between Rs 5,000 for a first-time offence to Rs 25,000 or even three months in jail for repeat offending.

Some 250 officials, wearing blue uniforms and dubbed Mumbai's "anti-plastic squad", have been deployed to carry out inspections of restaurants and shops across the teeming coastal city of 20 million.

Nidhi Choudhari, a deputy municipal commissioner in charge of enforcing the ban, said Rs 6,60,000 in fines had been collected during the first three days.

She said 132 premises had been issued with penalties including outlets of Burger King, McDonald's and Starbucks.

A branch of Godrej Nature's Basket, a high-end Indian supermarket, had also been penalised, Choudhari added. 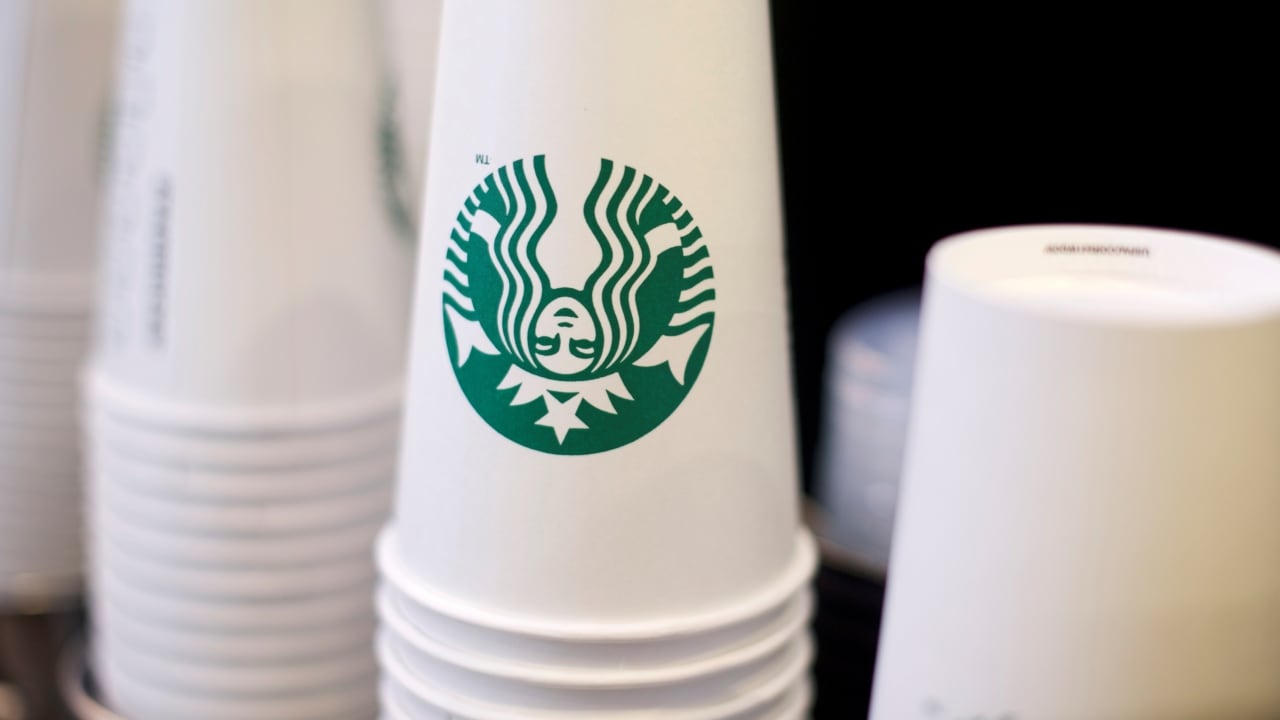 "All were fined for using banned plastic straws and disposable cutlery etc," she told AFP.

Starbucks India and Hardcastle Restaurants, which runs the McDonald's franchise in Mumbai, were not immediately available for comment.

Authorities hope the ban will help clean up Mumbai's beaches and streets, which like other cites in India are awash with vast mountains of plastic rubbish.

Plastic has also been blamed for blocking drains and contributing to flooding during the city's four-month-long summer monsoon.

Authorities first announced the ban — which covers the whole of Maharashtra state, of which Mumbai is the capital — three months ago to allow businesses to prepare.

The majority of India's 29 states have a full or partial ban on single-use plastics but the law is rarely enforced.

Choudhari said more than 8,000 businesses had been searched in Mumbai alone and at least 700 kilogrammes of plastic seized.

Small traders, however, have claimed that the crackdown threatens their livelihoods.

Retailers associations say a confusion over what is and isn't allowed has led small grocery stores to remain closed for fear of being fined.

The Plastic Bags Manufacturers Association of India estimates that 300,000 people employed in the industry could lose their jobs.

The United Nations warned earlier this month that the world could be awash with 12 billion tonnes of plastic trash by the middle of the century if use is maintained at current levels.

Prime Minister Narendra Modi recently pledged to make India, which was the host of this year's International Environment Day, free of single-use plastic by 2022.