So, the future of global medicine depends on the saving of the planet's biodiversity too, looks like.

A recent study has claimed that the extracts of the endemic Mauritian medicinal herb stop the proliferation of oesophageal squamous carcinoma cells, one of the most deadly types of cancer. The details were published in the Journal of Acta Naturae.

The researchers have found that the herb contains natural chemical compounds to inhibit the propagation of cancer cells. The herb restrains the cancer stage transition in malignant tumour cells. Having studied the medical herbs of Mauritius, scientists may have accomplished an important step.

"About one-third of the local plants are used in traditional medicine, but there is still a lack of scientific evidence of their therapeutic potential, while genocide of nature is most evident on such small pieces of a lost paradise. In particular, further study of the active compounds from the leaves extracts prototypes of the future drugs to treat oesophageal cancer and other deadly diseases," said Alexander Kagansky, the Head of the Center. 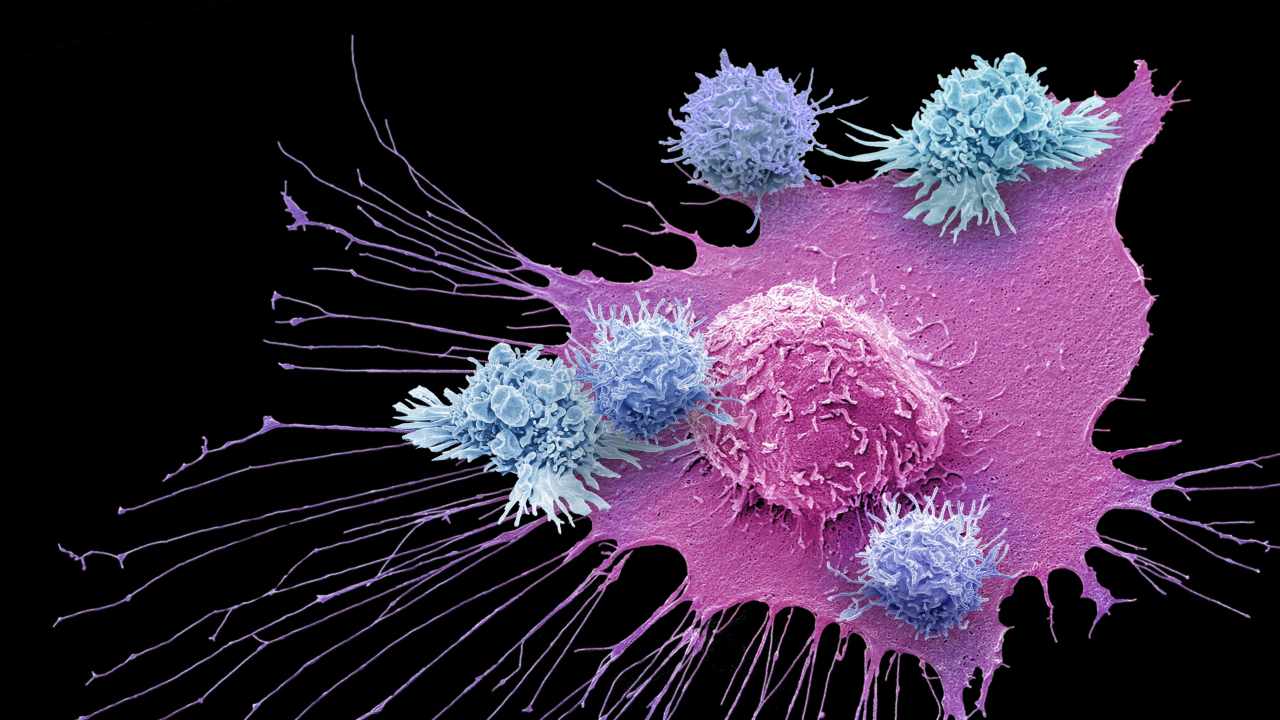 The lead scientist noted that oesophageal cancer is a growing global concern due to the diets and other detrimental side effects of modern lifestyles, technologies, and culture. At present, there is not enough effective means of its treatment, while the existing radiotherapy, chemotherapy resection may prolong lives by a few months, usually spent in tremendous suffering. The aggressive disease prevents eating, digestion, and come along with a very negative prognosis.

Oesophageal squamous carcinoma together with adenocarcinoma is the sixth main death causes in the global oncological practice. Less than 15 percent of patients survives for five years from the time of the diagnosis.

On average, people with such diagnoses live less than a year. These types of cancer are treated with broad-spectrum chemo. The drugs are extremely toxic and evoke a number of side effects worsening the patients' quality of life.

At the same time, the efficacy of current chemotherapy for this disease is not very assuring, to say the least. More than half of all anti-cancer drugs employing today were developed from natural sources. At the same time, most of the world's population treats cancer by means of thousands of herb species that have been known to traditional medicine for centuries, each of those coming with many different naturally chemistries, evolved for use in nature for millions of years.

Taking into the account the centuries-old human understanding of nature, modern biomedicine needs to develop new anti-cancer compounds from a wide range of natural sources, such as plants, fungi, bacteria, insects, and marine organisms.

Alexander Kagansky emphasized that the future of global medicine depends on the saving of the planet's biodiversity. He reminded that currently, the total number of living species is steadily declining.

The scientist pointed out that they are devastated at an incredible rate at which species are being erased from existence as a result of human 'progressive' activities.

So far these unique species do not grow anywhere else on the planet; a few additional five-star hotels, bank building, or a golf-course could end up their existence once and for all.

"Our research should serve the benefit of humanity and show by evidence that on the mechanistic level people depend on natural chemistries, which will reward us by reducing deaths and suffering of ourselves, our parents, and children", the scientist said.

Understanding risk factors of kidney cancer and how to prevent it

Horoscope for 14 June: Here's what the stars have in store for you this Tuesday

Horoscope for 12 June: Here's what the stars have in store for you under Sunday’s skies