The UN-backed project is urging countries to pool their maps of the ocean floor to build the map.

A $3 billion project to map the mysteries of the ocean by mapping the Earth's seafloor — its hidden mountains, craters and shipwrecks — will soon be underway.

Less than 9 percent of the Earth's ocean floor has been mapped in high resolution — less than we know about some of the other worlds in our solar system, according to Project Seabed 2030's scientists.

"If you go to the deep water, to the deep sea, right up in the centre of the Indian Ocean or the Pacific Ocean, you actually could miss entire mountains," Geoffroy Lamarche, a team member of the project, told ABC. 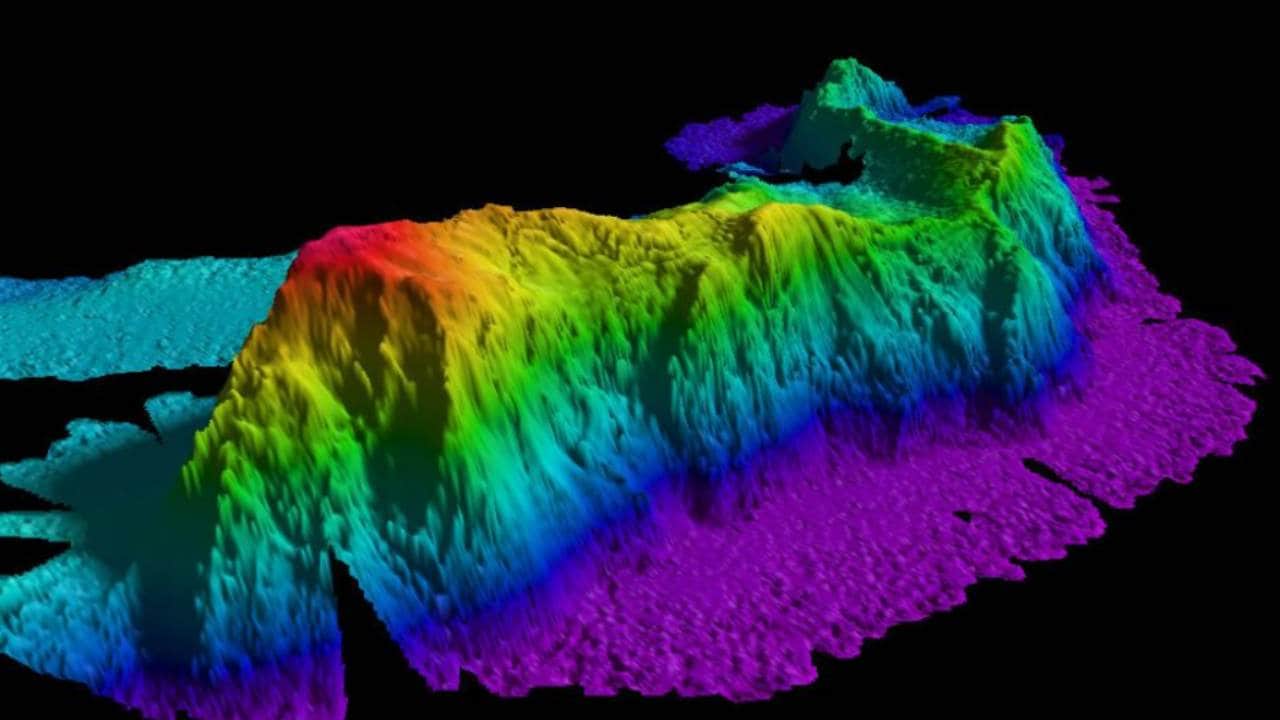 A new project aims to map the entire ocean floor in just over a decade. Image: Flickr/NOAA

There have been past instances of nuclear submarines collided with undetected hills deep underwater at full speed. One such accident of the USS San Francisco in 2005 injured 98 and killed one, according to an ABC report. The submarine barely made a successful ascent to the surface.

Much of Earth's surface — 71 percent of it — is covered in water. However, less than a fifth of the ocean seabed on the planet (18 percent) has been studied at all, of which only half was high-resolution imagery.

The United Nations-backed Project Seabed 2030, started in 2017, is urging countries to pool their data maps of the ocean floor to create the map, which they intend to be a freely-accessible online resource for all.

"We think it's ambitious, but we don't think it's impossible. (It) obviously needs a lot of cooperation from different parties — individuals as well as private companies," Mao Hasebe, project coordinator at the Nippon Foundation — a Japanese philanthropic organisation supporting the initiative — told ABC.

The biggest contributors to the mapping process so far have been Dutch energy prospector Fugro and deep-sea mapping firm Ocean Infinity. Both of them were involved in the hunt for Malaysian airline flgiht MH370 that disappeared mysteriously in 2014.

The process of mapping will use high-tech, multibeam echosounders that transmit a fan of acoustic beams from a ship and pick up on pings returning from the ocean floor's various depth and topographies. This process creates data points that need to be processed into a map. 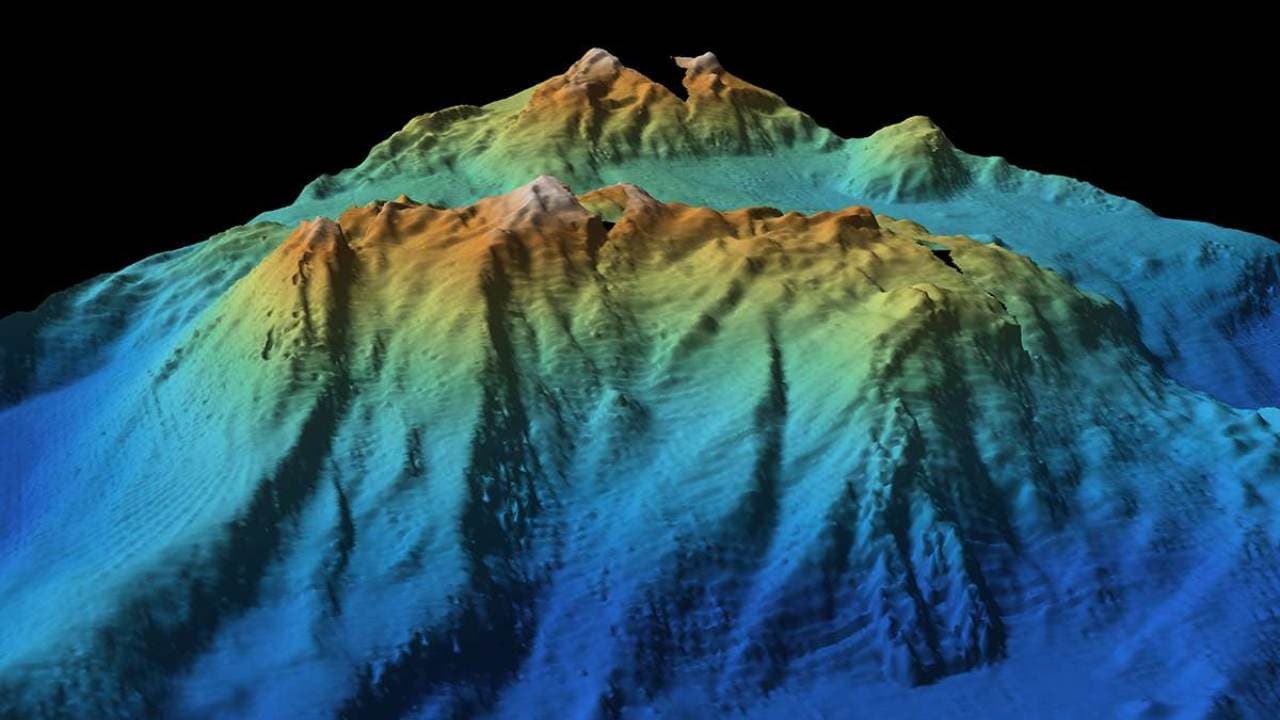 Noroit seamount is in the Caribbean sea. Image: NOAA

"With advanced sonar technology, it really is like seeing. We've come out of the era of being the blind man with the stick," Robert Larter, a marine geophysicist at the British Antarctic Survey, said. "We can survey much more efficiently — and, not only that, but in much greater detail."

The ocean is a big place, after all, and the work of assimilating the map — painstaking. While some regions, the ocean off the coasts of Eastern United States, Japan, New Zealand and Ireland for instance, are well mapped. But the rest of the world is an oyster that the Seabed 2030 project will crack open.