A warming climate, rise in carbon dioxide in the atmosphere, and increase in ocean acidification may have contributed to the extinction.

The mass extinction that killed nearly 70 percent of the Earth's land animals 252 million years ago may have played out at different times on land and in the sea, according to the study of fossils from South Africa and Australia.

The study, published in the journal Nature Communications, found new ages for fossilised vertebrates that lived just after the demise of the fauna that dominated the late Permian era 299 to 251 million years ago.

According to the researchers, including those from the University of California (UC) Berkeley in the US, ecosystem changes during this mass extinction event began hundreds of thousands of years earlier on land than in the sea. 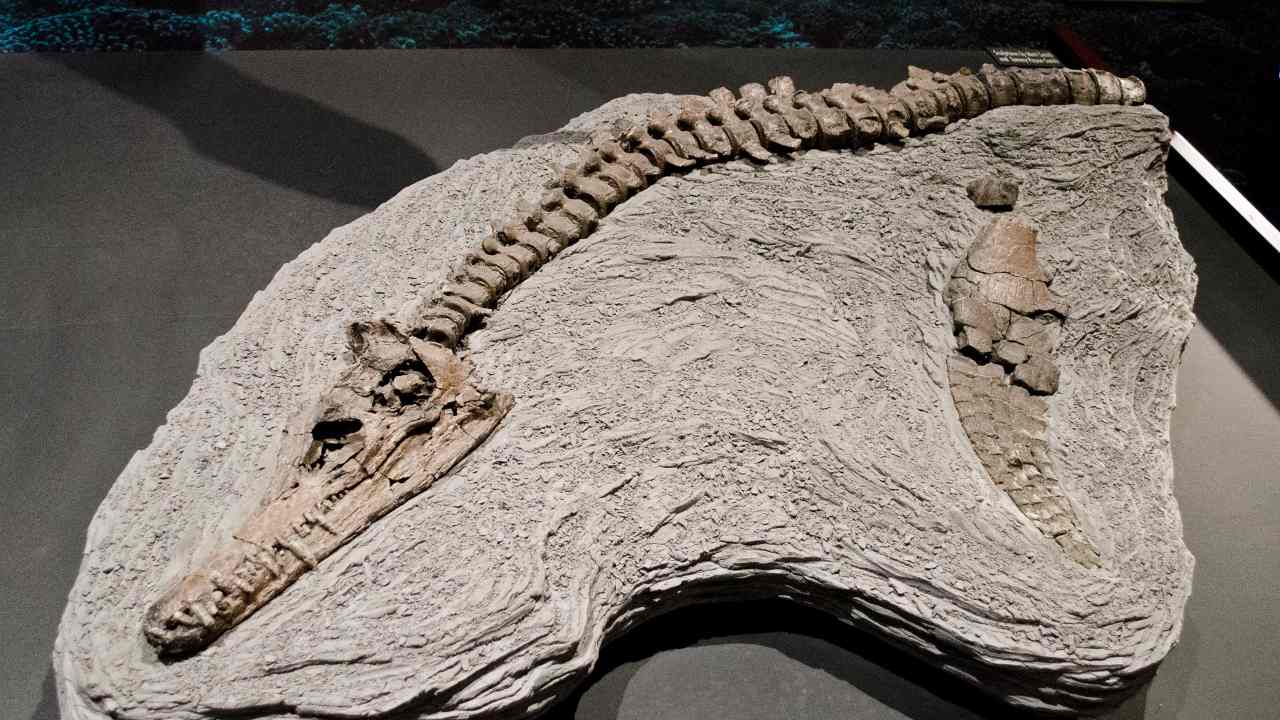 Scientists studied the fossils from South Africa and Australia and found a lag between the extinction events on land and in the oceans. Image credit: Flickr/Tim Evanson

The later marine extinction, in which nearly 95 percent of ocean species disappeared, may have occurred over the time span of tens of thousands of years, they said.

Until now scientists believed that a series of volcanic eruptions, occurring in large pulses over a period of a million years were the primary cause of the extinction, the current study said.

"The fact that the big changes were not synchronous in the Northern and Southern hemispheres has a big effect on hypotheses for what caused the extinction," Looy said.

She said the mass extinction in the ocean may have had different mechanisms compared to the one on land.

The scientists believe that global changes such as a warming climate, a rise in carbon dioxide in the atmosphere, and an increase in ocean acidification may have occurred around the end of the Permian period, and the beginning of the Triassic and likely contributed to the extinction.

On land, they said, this extinction is best documented in Gondwana, the southern half of the supercontinent known as Pangea that eventually separated into the continents we know today as Antarctica, Africa, South America and Australia.

In the South African Karoo Basin, the researchers said populations of large plant-eating animals shifted from the now-extinct Daptocephalus groups to the Lystrosaurus.

In the ocean, they added that the extinction is best documented in the Northern Hemisphere, in particular by Chinese fossils.

Looy and her team estimated the ages of zircon mineral crystals in a well-preserved volcanic ash deposit from the Karoo Basin.

They said the sediments from several metres above the dated layer were devoid of Glossopteris pollen, suggesting that these seed ferns, which used to dominate late Permian Gondwanan floras, became extinct around that time.

According to the study, at 252.24 million years old, the microscopic silicate crystals in zircon that form inside volcanoes are 300,000 years older than dates noted earlier for the Permian-Triassic (P-T) boundary in China.

This means that the sediment layer assumed to contain the P-T boundary in South Africa was actually at least 300,000 years too old, the scientists explained.

"Our new zircon date shows that the base of the Lystrosaurus zone predates the marine extinction with several hundred thousand years, similar to the pattern in Australia," Looy said.

"This means that both the floral and faunal turnover in Gondwana is out of sync with the Northern Hemisphere marine biotic crisis," she added.