During the eclipse, the shade of the moon will turn darker for a few hours. The fourth lunar eclipse 2020 is coinciding with the auspicious day of Kartik Purnima. A lunar eclipse is a celestial event which takes place as the Earth comes between the Sun and the moon. The Earth’s shadow restricts or blocks some or all of the Sun’s light from reaching the moon during the celestial event.

According to a report by Live Science, November's full moon which is also known a Full Beaver Moon in many parts of the world will appear for three whole days. It was last from Saturday night to Tuesday morning and will be at its fullest for just a moment at 10.00 am IST (4:30 am EST). 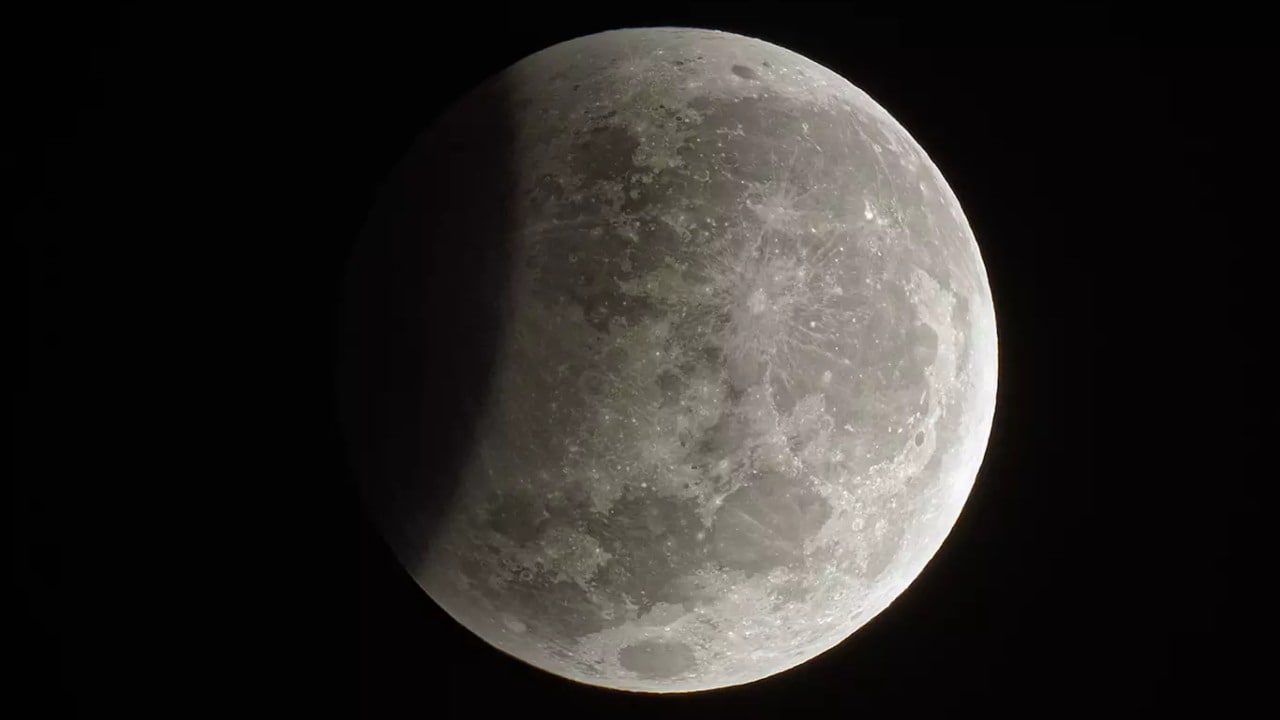 When to watch in India

According to Time and Date, the last penumbral lunar eclipse of 2020 will be visible in North and South America, Australia, and parts of Asia.

Skywatchers can see about 82 percent of the full moon turn a shade darker during the maximum phase of the eclipse.

The total duration of the lunar eclipse will last for four hours and 21 minutes. As the moon will be below the horizon some time therefore, only part of the eclipse will be visible in India. The Chandra Grahan is expected to begin around 1.02 pm IST and will be at its peak at 3.12 pm IST. The celestial event will end at 5.23 pm IST.

According to a report by The New York Times, penumbral eclipses are slight, verging on imperceptible in some cases, says Jackie Faherty, an astrophysicist at the American Museum of Natural History in New York.

“It’s not something that’s going to slap you in the face,” Faherty said.