However, this could be signs of other respiratory infections hence experts say fever and persistent cough should be important symptoms to look out for.

The UK government on Monday expanded the list of symptoms related to the novel coronavirus to add the loss of taste and smell to the already existing cough and fever guidelines for people to self-isolate or get tested.

The UK’s chief medical officers said that anosmia, the medical term for a loss of smell, will be added to the official government guidance of COVID-19 tests after the government’s scientific advisory group, New and Emerging Respiratory Virus Threats Advisory Group (NERVTAG), analysed data around the symptom.

Its research showed that between 24-29 March, 59 percent of users who tested positive for COVID-19 experienced loss of smell and taste compared with 18 percent of those who tested negative. 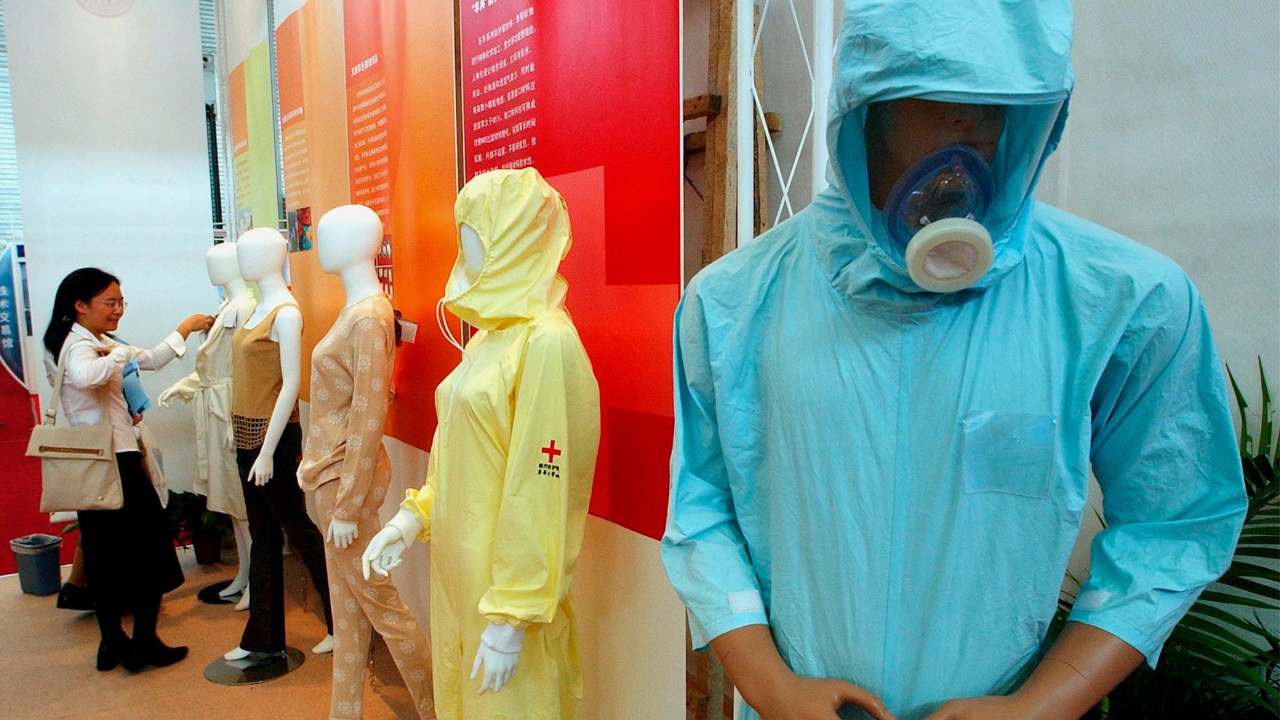 England’s deputy chief medical officer, Jonathan Van-Tam, said the data had been kept under regular review but there were questions as to how significant the symptom was.

“There are multiple occasions when NERVTAG has concluded the data are very preliminary and not the basis for action. As soon as they felt they had a position, they put it to the chief medical officers’ group and action has been taken within a few days,” he said.

The UK, where the death toll from the deadly virus has crossed 34,000, joins a number of other countries as well as the World Health Organisation (WHO) already including anosmia in the list of symptoms.

However, loss of smell and taste may still be signs of other respiratory infections, such as the common cold, and therefore experts say fever and a persistent cough remain the most important symptoms of coronavirus to look out for.

King’s College London has used an app to gather symptom information from over 1.5 million people in the UK who believe they might have had coronavirus and suggested that even more symptoms must be included to the official list, such as tiredness and stomach pain or diarrhoea.

"There''s no point telling people to be alert if they don't know the symptoms," said Professor Tim Spector, the lead researcher on the university’s symptoms app study.

WHO says along with the most common symptoms of fever, cough and tiredness, people may have aches and pains, sore throat, diarrhoea, conjunctivitis (red eye), headache, loss of taste or smell, a rash on the skin, or discolouration of fingers or toes.

The latest advice comes as the UK gradually eases up its lockdown to a "stay alert" message, with its rail network beginning to expand the train services. Additional transport police have been deployed at railway stations to prevent overcrowding or chaos after commuters were warned they would be barred from boarding “overcrowded” trains.

“As a force, we have had a call to arms this weekend and all officers will be out and about, particularly in London,” British Transport Police said.

“We are there to support passengers and staff, we are not there to tell people to stand two metres apart,” it added.

Some of the 39 Tube stations in London which closed during lockdown will reopen this week, with Transport for London aiming to restore more services. London Mayor Sadiq Khan has urged Londoners to opt for cycling or walking and avoid the use of public transport or cars only if unavoidable.

The government''s advice remains for people to continue to work from home where possible.