The machine isn't technically 'alive', just closer to it than any other 'living robots in existence.

Scientists at Cornell University have managed a massive leap towards building life-like robots, by building an organic machine that moves and eats on its own. It also eventually dies and decays like people do — a first in the world of robotics.

Using a technology known as DNA-based Assembly and Synthesis of Hierarchical materials (DASH), engineers have created a DNA-based living system with some key traits of life. The robot is metabolic (can convert food to energy), has organisation and levels of hierarchy of organic matter and can self-assemble (live, grow and die as living cells do).

For living organisms to maintain themselves, they need to manage change by design. New cells must be generated; old cells and waste must be swept away. Biosynthesis and biodegradation are key elements of self-sustainability and require metabolism to maintain its form and functions. 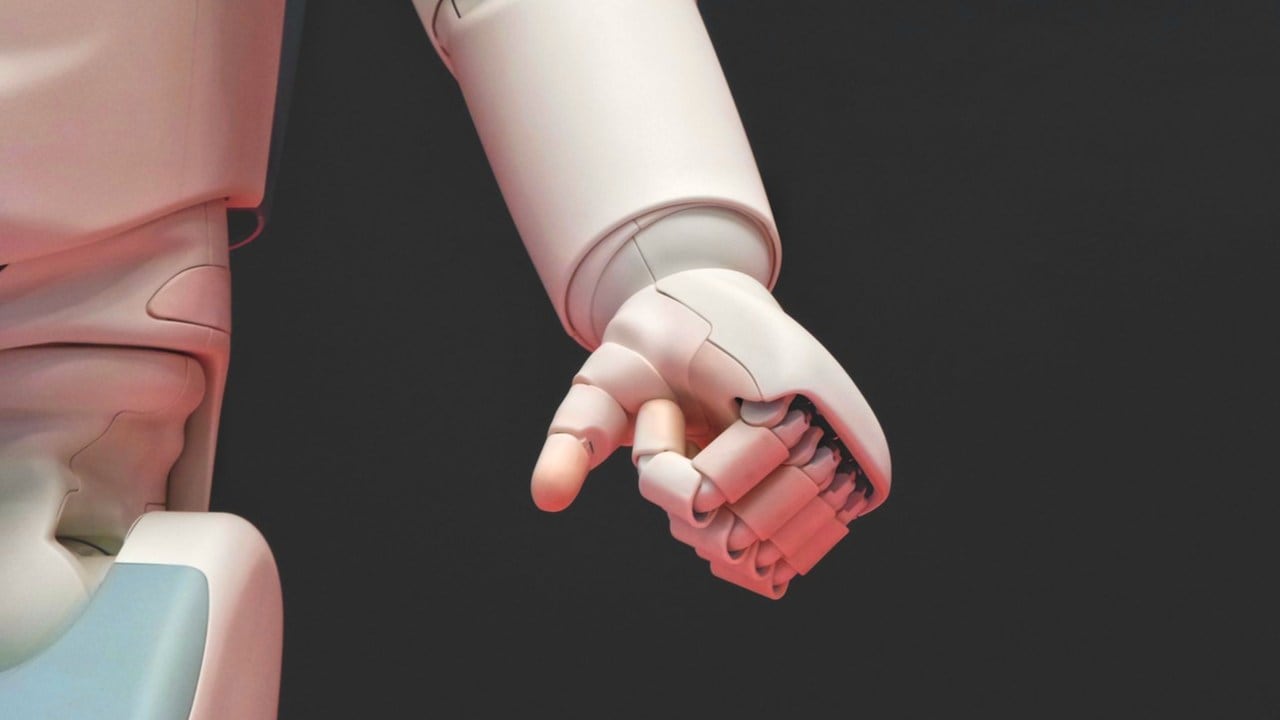 Through this system, DNA molecules are synthesized and assembled into patterns in a hierarchical way, resulting in something that can perpetuate a dynamic, autonomous process of growth and decay.

The brand-new lifelike material has its own state-of-the-art artificial metabolism but isn't technically "alive", just further along than any other "living robots" in existence, according to a report in the Cornell Chronicle.

"The designs are still primitive, but they showed a new route to create dynamic machines from biomolecules. We are at a first step of building lifelike robots by artificial metabolism," Shogo Hamada, an associate in the College of Agriculture and Life Sciences at Cornell University, said in a statement. "Artificial metabolism could open a new frontier in robotics. Even from a simple design, we were able to create sophisticated behaviors like racing," Hamada added.

All of the robot's abilities — from movement to chewing to "competing" — are all inbuilt and self-contained. "More excitingly, the use of DNA gives the whole system a self-evolutionary possibility. That is huge," Luo said in the statement.

Now that artificial metabolism is a reality, the researchers are looking at the possibility of artificial reproduction, too. It could be designed to produce an offspring in seconds, potentially. Reproducing at such a fast pace can take advantage of the natural property of DNA to mutate, and speed up the process of evolution considerably, according to Luo. The more evolutionary changes that take place between generations, the more adaptable a species becomes, and better its chances at survival.

Cornell's concept could allow more dynamic templates for life (proteins) without the need for living cells at all, which is another exciting possibility for the future of bio-inspired robots, according to the researchers.

The paper with the research and findings was published in Science Robotics on 10 April.