The bot furthers scientific understanding of the algorithms that define form and function in living beings.

Scientists from the United States have succeeded in using living cells from frog embryos into other new life-forms, which they are referring to as a 'living, programmable organisms'.

The newly constructed self-healing creature is now known as and can approach towards targets. They may also help in carrying medicine inside a patient's body or conduct similar work. "These are novel living machines," says, a computer scientist and robotics expert at the University of Vermont who co-led the new research, also adding "They're neither a traditional robot nor a known species of animal. It's a new class of artefact: a living, programmable organism."

These creatures were designed on a supercomputer at UVM — and then assembled and tested by biologists at Tufts University.

Co-leader Michael Levin who directs the Center for Regenerative and Developmental Biology at Tufts says that they can search out compounds or radioactive contamination, can be used for gathering microplastic in the oceans, or for traveling in arteries to scrape out plaque.

The results of the new research were published on 13 January in the Proceedings of the National Academy of Sciences. 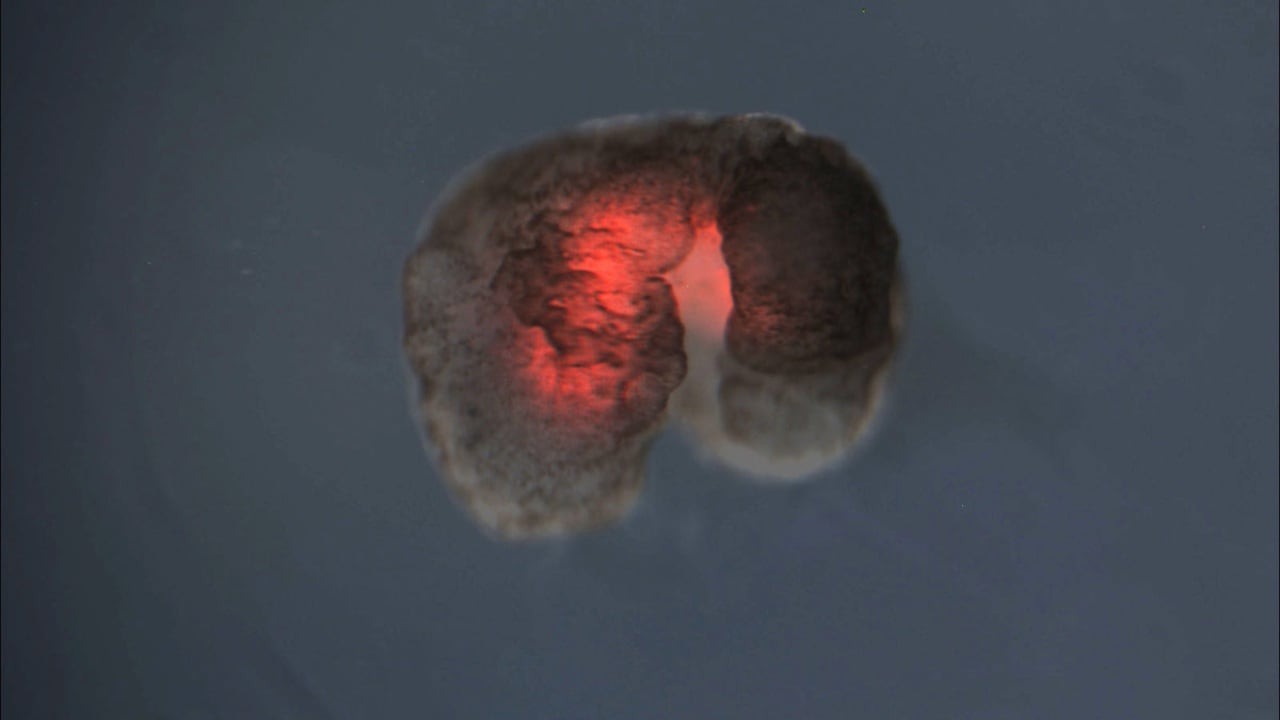 People have been manipulating organisms for human benefit since long and genetic editing is becoming widespread with time, and a few artificial organisms have been manually assembled in the past few years -- copying the body forms of known animals.

But this research, for the first time ever, "designs completely biological machines from the ground up," the team writes in their new study.

Many technologies are made of steel, concrete or plastic. That can make them strong or flexible. But they also can create ecological and human health problems, like the growing scourge of plastic pollution in the oceans and the toxicity of many synthetic materials and electronics.

"The downside of living tissue is that it's weak and it degrades," said Bongard. "That's why we use steel. But organisms have 4.5 billion years of practice at regenerating themselves and going on for decades."

And when they stop working — death — they usually fall apart harmlessly.

Both Levin and Bongard say the potential of what they have been learning about how cells communicate and connect extends deep into both computational science and our understanding of life.

"The big question in biology is to understand the algorithms that determine form and function," says Levin.

To make an organism develop and function, there is a lot of information sharing and cooperation — organic computation — going on in and between cells all the time, not just within neurons. These emergent and geometric properties are shaped by bioelectric, biochemical, and biomechanical processes, "that run on DNA-specified hardware," Levin says, "and these processes are reconfigurable, enabling novel living forms."

"As we've shown, these frog cells can be coaxed to make interesting living forms that are completely different from what their default anatomy would be," says Levin.

People worry about the implications of rapid technological change and complex biological manipulations. "That fear is not unreasonable," Levin says, adding, "When we start to mess around with complex systems that we don't understand, we're going to get unintended consequences."

A lot of complex systems, like an ant colony, begin with a simple unit — an ant — from which it would be impossible to predict the shape of their colony or how they can build bridges over water with their interlinked bodies.

"If humanity is going to survive into the future, we need to better understand how complex properties, somehow, emerge from simple rules," shared Levin.

Much of science is focused on "controlling the low-level rules. We also need to understand the high-level rules," he expressed.

"This study is a direct contribution to getting a handle on what people are afraid of, which is unintended consequences," Levin said.

Whether in the rapid arrival of self-driving cars, changing gene drives to wipe out whole lineages of viruses, or the many other complex and autonomous systems that will increasingly shape the human experience.