Living around vinyl floors, fire-resistant sofas can be toxic to kids, study finds

Some of the risks the study associated with these pollutants are ADHD, autism & cancer.

If you thought home decor and choice of flooring has no part to play in harming the environment, there's now a report that says otherwise. The most worrying bit of the report, however, is that the chemicals from them can be toxic for children that spend a lot of time around them.

Children living in homes that have vinyl flooring or couches and beds made of fire-resistant material were found to have higher doses of a particular chemical compound in their bloodstream.

Researchers found far higher levels of 'semivolatile organic' compounds in their blood and urine than other children. Studies in the past have also pointed to plasticisers and flame-retardant chemicals in furnishings implicated in childrens' poor health.

Some of the risks associated with them include ADHD, autism — even cancer. 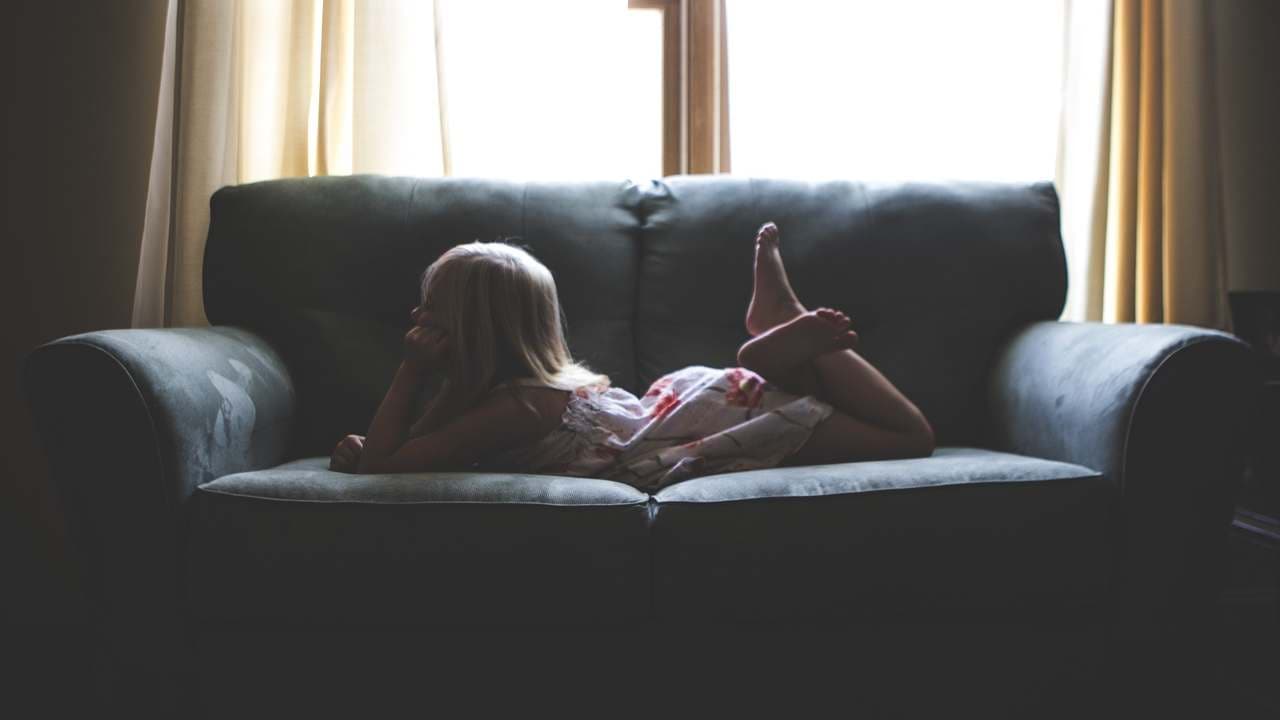 Kids from houses that had flame-retardant furniture had an average concentration of 108 parts per billion of these compounds in their blood serum — seven times higher than other kids did. Fire-resistant sofas might not burst to flames, but they could give kids an illness or two.

For the longest time, the research community has assumed that furnishings and furniture do not release compounds fast enough for our body to accumulate them, Glenn Morrison, an environmental engineer from the University of North Carolina that wasn't involved in the study, told ScienceNews.org.

While there are some unverified claims that showering and washing clothes more frequently lowers the exposure to these pollutants, Morrison also sees little benefit in doing that long-term. "There’s a limit to how well those things work," he told ScienceNews.org.

The long term solution would be understanding exactly how these chemicals affect our bodies at different ages, and customers making healthy, safer choices against investing in furnishing that is, truly, toxic to them and their children.