When lightning strikes, some negative charge is stored in a thundercloud, seeding a second strike.

Lighting never strikes. It's a common, overused phrase that we have all heard somewhere, sometime. However, a recent finding has proved that lightning can strike twice in the same place.

A Dutch radio telescope network called the Low-Frequency Array (LOFAR) has helped in this discovery and the findings have been published in Nature, the International Journal of Science. This hadn’t been noticed before because there wasn’t any equipment powerful enough to do so. 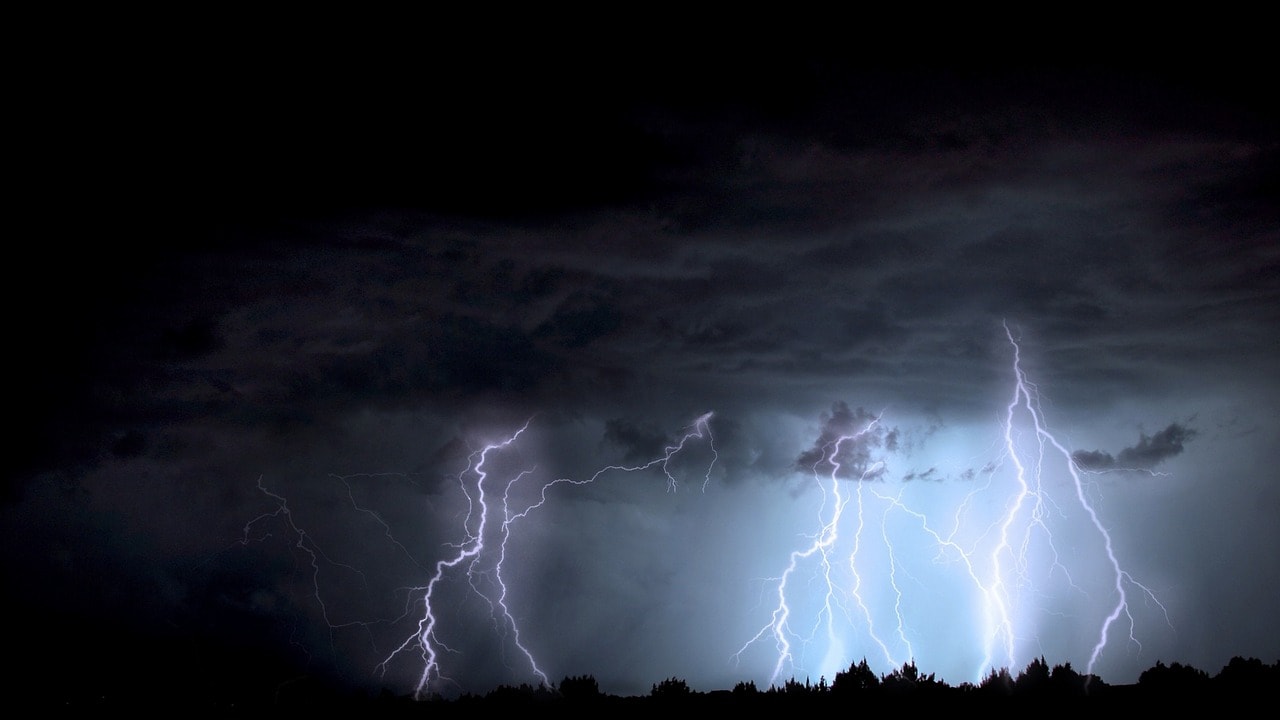 When we see a lightning strike, we’re witnessing the discharge of electricity that has built up in a cloud, which is so strong that it breaks through the ionized air. This creates a stepped leader — the lightning bolt — which travels downward until it reaches the ground. It is an incredibly quick process that takes only about 30 milliseconds.

An international team, using the LOFAR to closely study the development of lightning flashes discovered that the negative charges, inside a thundercloud, are not discharged in a single flash. Some are stored inside structures, the researchers have called needles, making a repeated discharge to the ground quite possible.

"This finding is in sharp contrast to the present picture, in which the charge flows along plasma channels directly from one part of the cloud to another, or to the ground", Olaf Scholten, from the University of Groningen in The Netherlands, said in a statement. 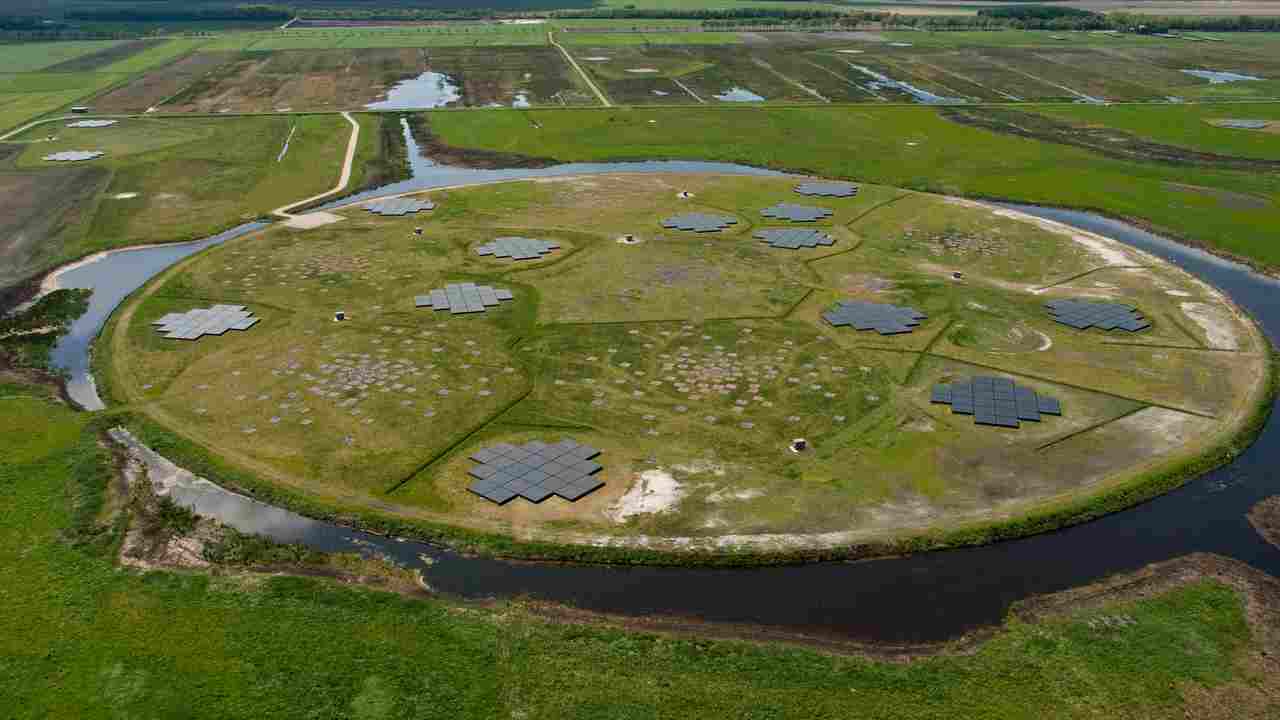 "These needles can have a length of 100 meters and a diameter of fewer than five meters, and are too small and too short-lived for other lightning detections systems," Brian Hare, also from the University of Groningen, said in the statement.

LOFAR is a collection of thousands of simple antennas that are spread over Northern Europe. They are connected to a central computer through fiber-optic cables that allow them to operate as a single entity.

While it is primarily used for radio astronomy observations the frequency range of the antennas make it suitable for lightning research because discharges produce bursts in the very high frequency (VHF) radio band.

Old and new as men in orange face England onslaught