Protected areas are more effective in places like the Amazon but struggle to safeguard other habitats like savannahs.

A study of human activity within thousands of conservation spaces in over 150 countries suggests that – on average across the world – protected areas are not reducing the “anthropogenic pressure” on our most precious natural habitats.

Protected areas are vital to preserving diverse life on Earth, as well as mitigating climate change by conserving carbon-sequestering vegetation, say Cambridge scientists. They argue that the findings show the effects of chronic underfunding and a lack of involvement of local communities. 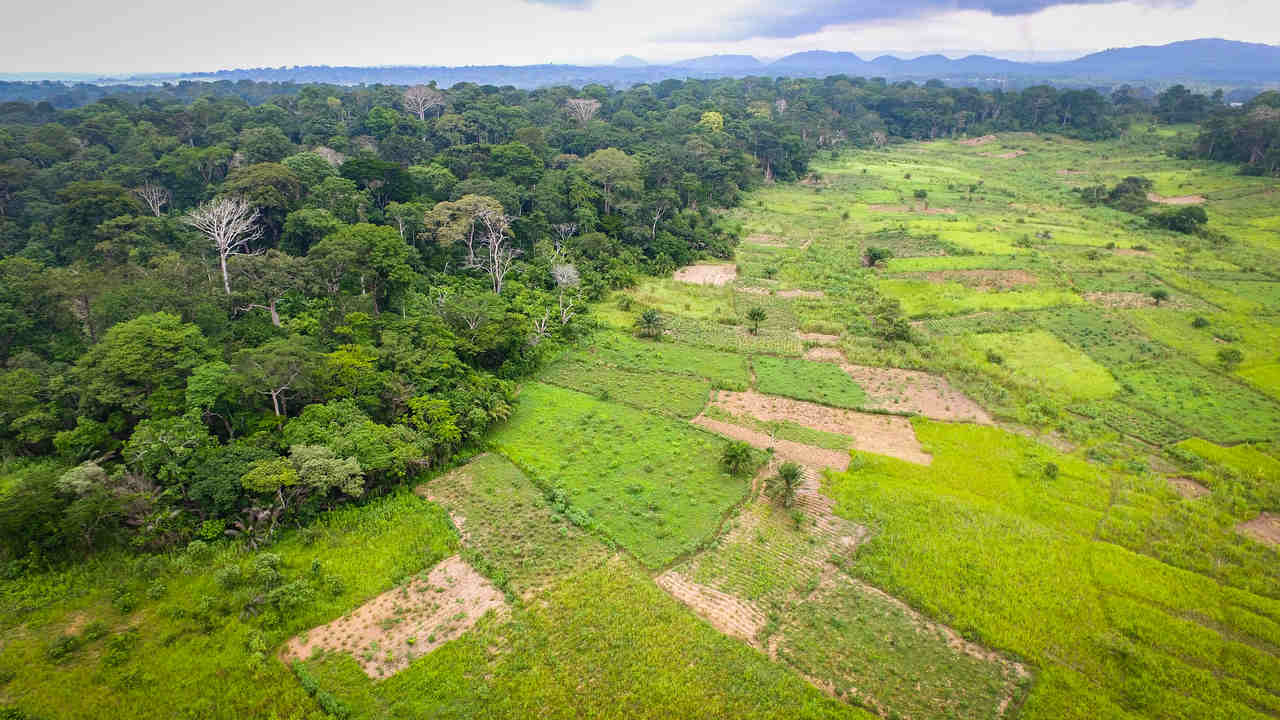 The research, published today in Proceedings of the National Academy of Sciences, is by far the largest analysis of its kind to date. Scientists used satellite evidence of “night lights” and agriculture, as well as census and crop yield data, to assess levels of human encroachment in 12,315 protected areas between 1995 and 2010.

The scientists matched every satellite ‘pixel’ (64 square kilometres) of each protected area to a local pixel of commensurate soil type, elevation, and so on – but without conservation status. This allowed researchers to gauge the effect of protected areas when compared to an “appropriate sample” of unprotected land.

The majority of protected areas in every global region had suffered increases in human pressure. However, across the Northern Hemisphere and Australia, protection had – on average – proved effective at slowing human encroachment when compared with unprotected habitats.

In regions such as South America, Sub-Saharan Africa and South-East Asia, home to the world’s richest biodiversity as well as some of its poorest communities, pressure from damaging human activity inside protected areas was “significantly higher” on average than in matched areas across fifteen years of data.

The protected areas around the world. Image credit: Wikipedia

The researchers found a link between increased human encroachment on protected areas and nations with fewer roads and a lower rank on the Human Development Index.

“Our study suggests that protected areas in more remote and wild parts of the tropics have experienced alarming increases in human pressure since 1995,” said Geldmann. “These places house a disproportionately high amount of the Earth’s biodiversity, and play an irreplaceable role in maintaining our most threatened species.” 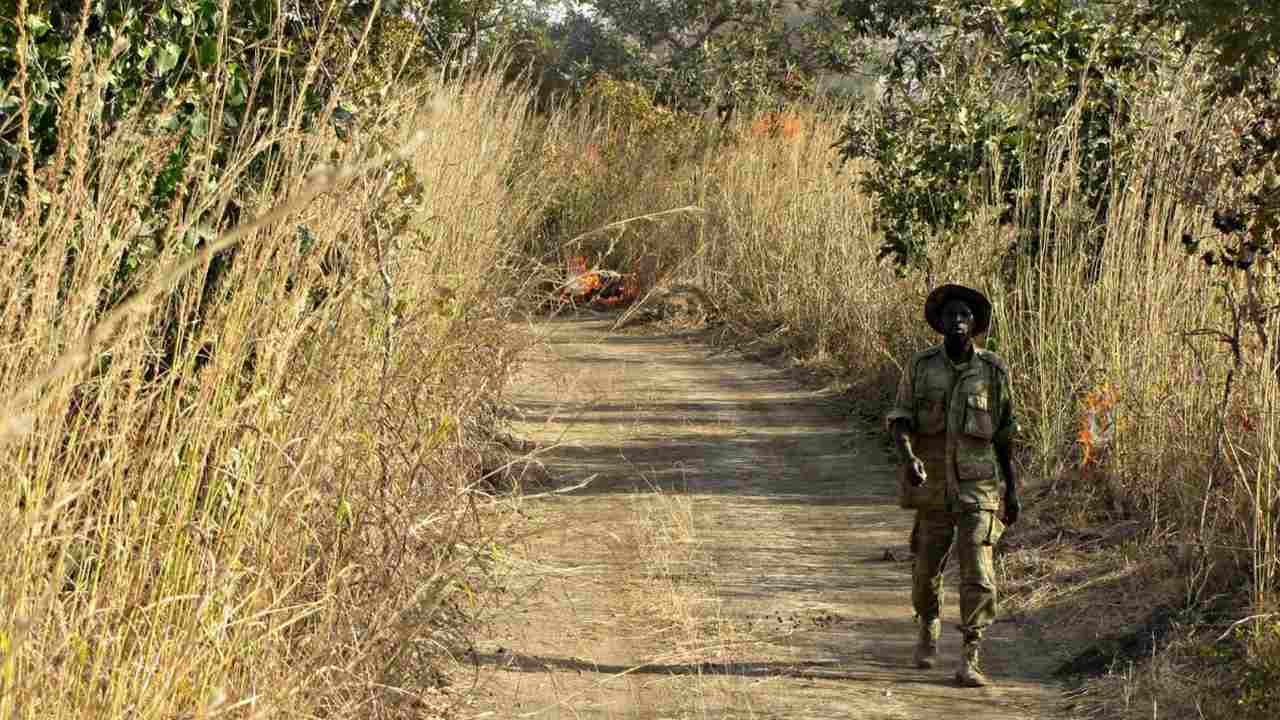 Human activity in protected areas take place because of lack of funding and management and community engagement. Image credit: PxHere

“Our study shows that agriculture is the driving force behind threats to protected areas, particularity in the tropics,” said Geldmann. “Our data does not reveal the causes, but we suspect factors that play a major role include rapid population growth, lack of funding, and higher levels of corruption. Additionally, most unprotected land suitable for agriculture is already farmed.”

“We think that what we are seeing are the effects of establishing protected areas on paper, but not following through with the right funding, management and community engagement that is needed,” Geldmann said.

“Important ambitions to protect 17 percent of land by the end of this decade, expected to increase to 30 percent at a pivotal meeting next year in China, will not mean much if not accompanied by enough resources to ensure the preservation of precious habitats.”

The research team argue that protected area designation can sometimes undermine the rights of local communities, which in turn can end up encouraging over-exploitation and paving the way for opportunistic “outsiders”. Other studies have shown that supporting indigenous people to manage reserves themselves can reduce habitat loss.

This has been re-published from the University of Cambridge with minor edits made for style.