GC6 asteroid will narrowly miss the Earth on it rotation around the Sun but it will be back in November.

A humongous asteroid, named 2019 GC6, between 42 and 92 feet in size is expected to fly past Earth on 18 April. We will be safe as it will not hit us, but in a rare encounter, the rock will be closer to us than the Moon has ever been.

Despite its proximity, the asteroid will not be visible with the naked eye. The asteroid is marked in white and will be very close to Earth. Image credit: Jet Propulsion Laboratory

2019 GC6 is part of the Apollo group of asteroids, named after one of the earliest near-Earth objects discovered — the 1862 Apollo asteroid. Today, any Near Earth Asteroids (NEAs) that comes within 150 million kilometres of Earth at its closest. They can be as little as 10 km in size and together make up the largest population of asteroids and comets that are potentially hazardous with a risk of collision.

The asteroid was spotted by astronomers on 9 April via the Catalina Sky Survey conducted by the Steward Observatory in Arizona, US. Currently, it is moving at speeds of over 20,000 kilometres per hour and is expected to make another fly-by later this year on 21 November.

The asteroid won't cause any damage on this rotation, NASA has said. But it has been placed in a list of asteroids that could potentially hit Earth in the next 100 years.

NASA data predicts that the asteroid has a high likelihood of impacting Earth in the year 2113. 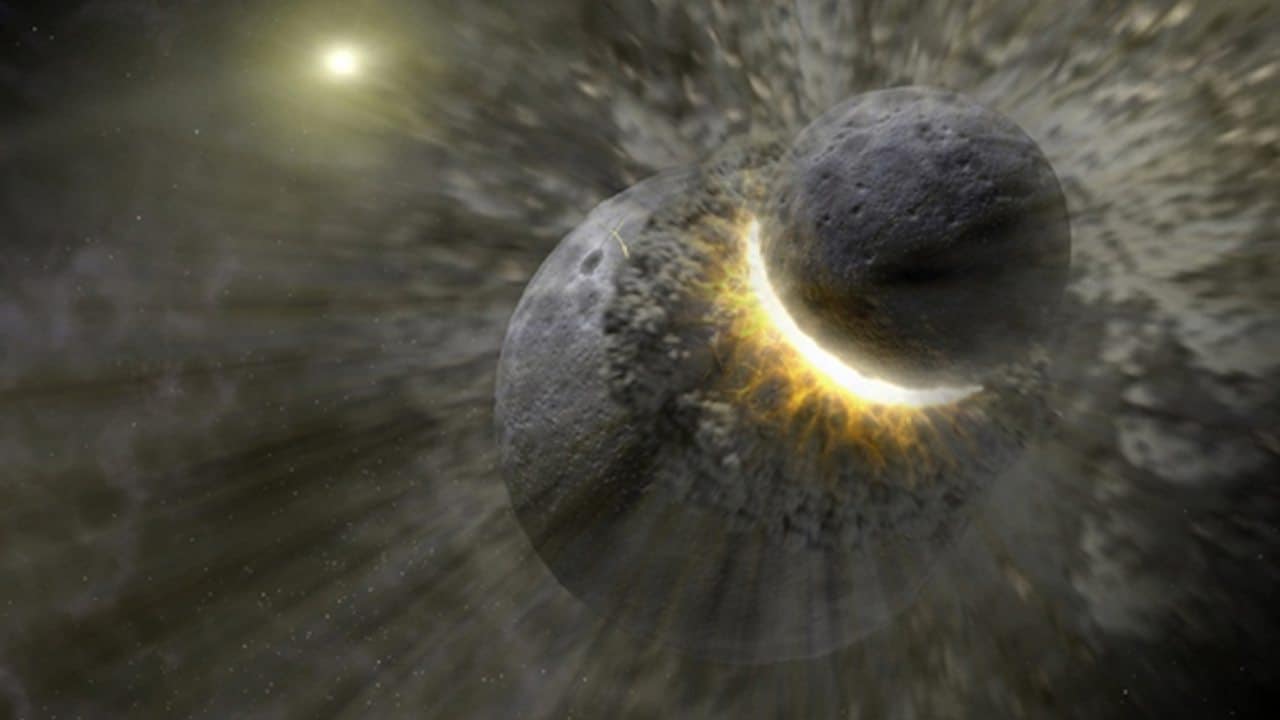 For now, neither NASA nor any other space agency has the means to protect the Earth from collisions other than to observe them from a distance and inform people well ahead of time.

Asteroid 2019 GC6 is an example of what space scientists call "Near-Earth Asteroids" or "Near-Earth Objects" (NEOs). These are asteroids and comets that occasionally cut into Earth's orbit of the Sun as they cruise through the inner rings of the solar system.