We can’t achieve the goals of the Paris Climate Agreement without managing emissions from land use, according to a special report released today by the Intergovernmental Panel on Climate Change (IPCC).

Emissions from land use, largely agriculture, forestry, and land clearing, make up some 22 percent of the world’s greenhouse gas emissions. Counting the entire food chain (including fertiliser, transport, processing, and sale) takes this contribution up to 29 percent.

The report, which synthesises information from some 7,000 scientific papers, found there is no way to keep global warming under 2℃ without significant reductions in land sector emissions.

Land puts out emissions – and absorbs them

The land plays a vital role in the carbon cycle, both by absorbing greenhouse gases and by releasing them into the atmosphere. This means our land resources are both part of the climate change problem and potentially part of the solution.

Improving how we manage the land could reduce climate change at the same time as it improves agricultural sustainability, supports biodiversity, and increases food security.

While the food system emits nearly a third of the world’s greenhouse gases – a situation also reflected in Australia – land-based ecosystems absorb the equivalent of about 22 percent of global greenhouse gas emissions. This happens through natural processes that store carbon in soil and plants, in both farmed lands and managed forests as well as in natural "carbon sinks" such as forests, seagrass, and wetlands. 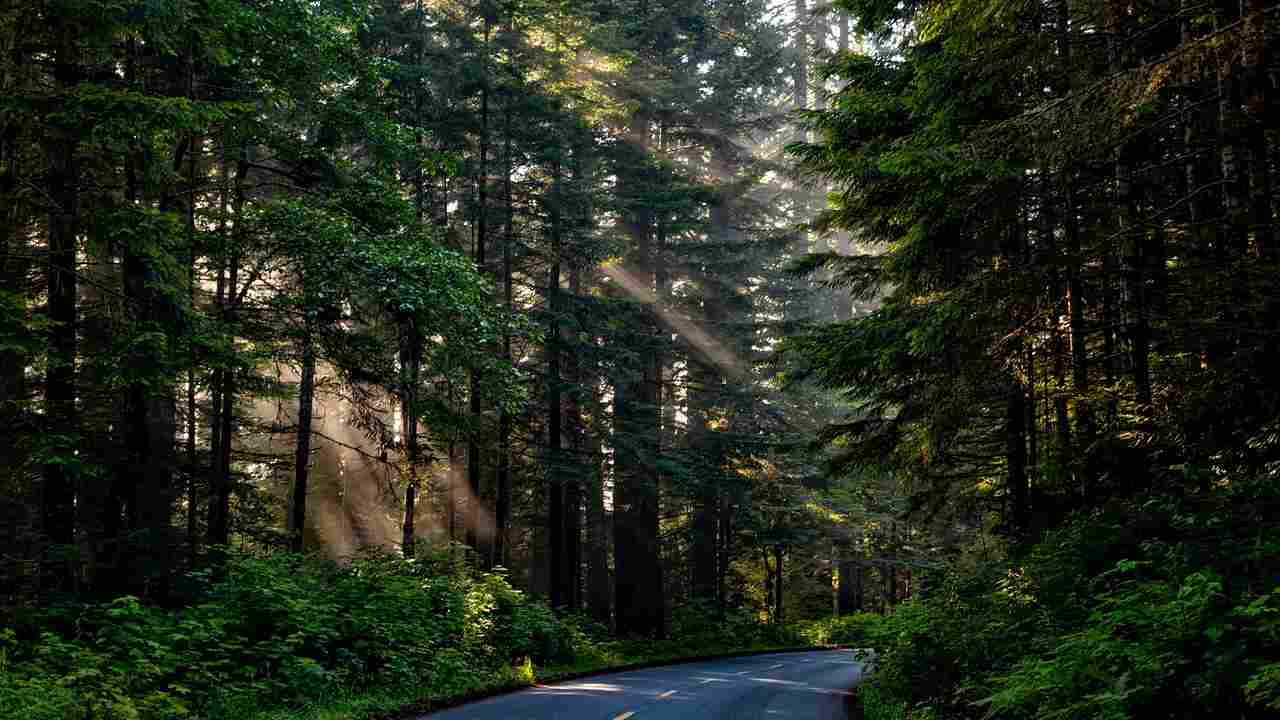 The sun shines through trees in a protected area of Bialowieza forest, Poland.

There are opportunities to reduce the emissions related to land use, especially food production, while at the same time protecting and expanding these greenhouse gas sinks.

But it is also immediately obvious that the land sector cannot achieve these goals by itself. It will require substantial reductions in fossil fuel emissions from our energy, transport, industrial, and infrastructure sectors.

So, what is the current state of our land resources? Not that great.

The report shows there are unprecedented rates of global land and freshwater used to provide food and other products for the record global population levels and consumption rates.

For example, consumption of food calories per person worldwide has increased by about one-third since 1961, and the average person’s consumption of meat and vegetable oils has more than doubled.

The pressure to increase agricultural production has helped push about a quarter of the Earth’s ice-free land area into various states of degradation via loss of soil, nutrients and vegetation.

Simultaneously, biodiversity has declined globally, largely because of deforestation, cropland expansion and unsustainable land-use intensification. Australia has experienced much the same trends.

Climate change is already having a major impact on the land. Temperatures over land are rising at almost twice the rate of global average temperatures.

Linked to this, the frequency and intensity of extreme events such as heatwaves and flooding rainfall has increased. The global area of drylands in drought has increased by over 40 percent since 1961. 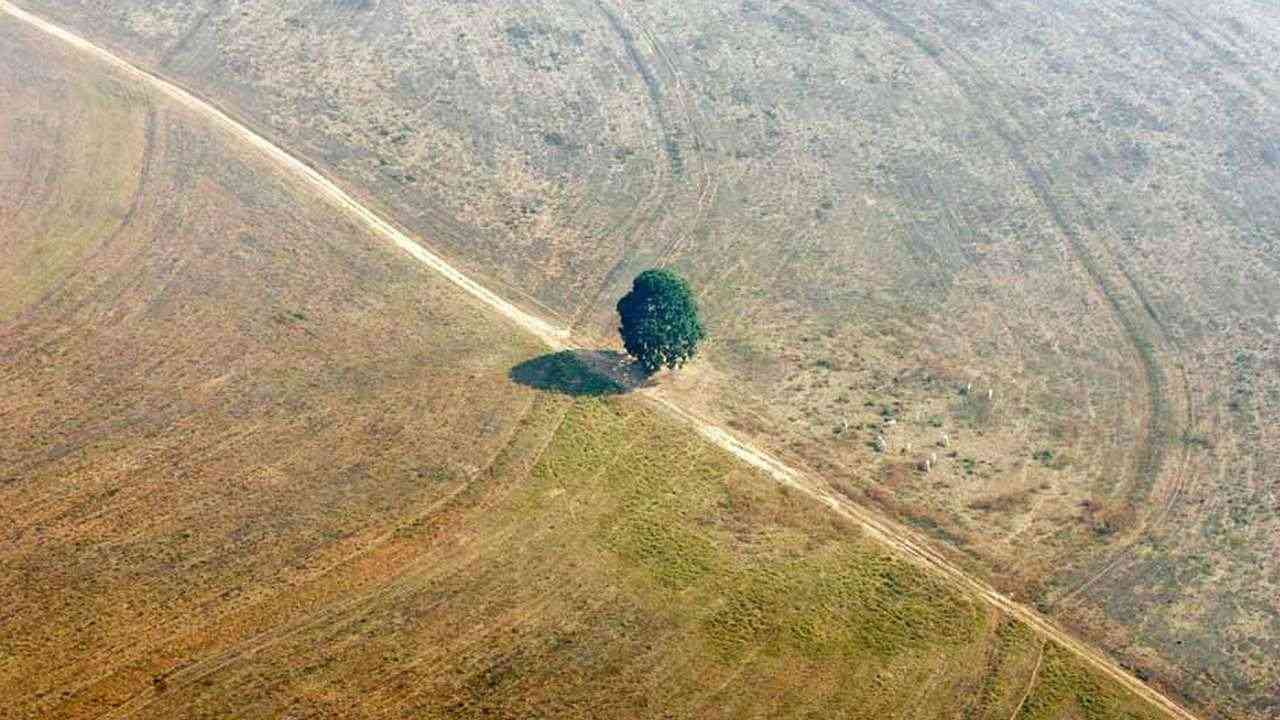 These and other changes have reduced agricultural productivity in many regions – including Australia. Further climate changes will likely spur soil degradation, loss of vegetation, biodiversity and permafrost, and increases in fire damage and coastal degradation.

Water will become more scarce, and our food supply will become less stable. Exactly how these risks will evolve will depend on population growth, consumption patterns and also how the global community responds.

Overall, proactive and informed management of our land (for food, water and biodiversity) will become increasingly important.

The report provides many examples of on-ground and policy options that could improve the management of agriculture and forests, to enhance production, reduce greenhouse gas emissions, and make these areas more robust to climate change. Leading Australian farmers are already heading down these paths, and we have a lot to teach the world about how to do this.

We may also need to reassess what we demand from the land. Farmed animals are a major contributor to these emissions, so plant-based diets are increasingly being adopted.

Similarly, the report found about 25-30 percent of food globally is lost or wasted. Reducing this can significantly lower emissions, and ease pressure on agricultural systems.

How do we make this happen?

Many people around the world are doing impressive work in addressing some of these problems. But the solutions they generate are not necessarily widely used or applied comprehensively.

To be successful, coordinated policy packages and land management approaches are pivotal. Inevitably, all solutions are highly location-specific and contextual, and it is vital to bring together local communities and industry, as well as governments at all levels.

Given the mounting impacts of climate change on food security and land condition, there is no time to lose.

The author acknowledges the contributions to authorship of this article by Clare de Castella, Communications Manager, ANU Climate Change Institute.