Job postings in STEM-related fields rise 44 percent in India in past 3 years: Report

Fed into the report are data from job postings and searches on 'Indeed' between November 2016 to 2019.

Science, technology, engineering, mathematics (STEM)-related job roles have been increasing steadily in the country and have increased 44 percent between November 2016 and November 2019, according to a report.

According to data from job site Indeed, STEM-related job roles in India are among the most promising for job seekers, as these job openings have seen consistent growth in the past three years.

The data calculated for this report was based on job postings and searches on the Indeed platform from November 2016 to November 2019. 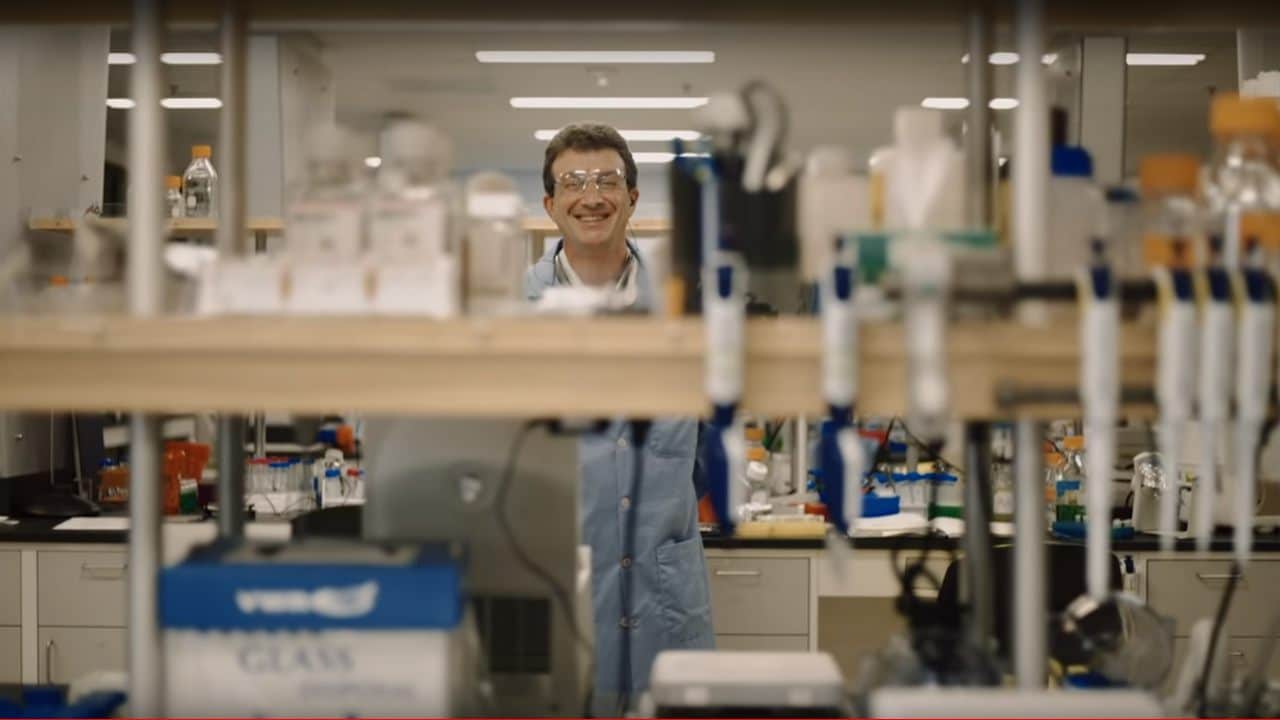 "As job postings in STEM have seen consistent growth in India over the past three years, it is promising to see job seekers take an increasing interest in these roles as well. With advancements in several areas of science and technology such as robotics, the internet of things (IoT), there is likely to be demand for tech talent across sectors," Venkata Machavarapu, head of engineering, India and Site Director at Indeed India, said.

However, in terms of regions, the western region has beaten the rest of the country to the top spot, with 34 percent of all postings from this region.

The northern and southern regions came in at a close second with 31 percent of postings from each of these regions.

The east accounted for only 4 percent of all STEM job postings, the report added.

It said developers are highly in demand in the STEM sector.

The top five roles in demand in the sector are software engineer, php developer, .net developer, android developer and full-stack developer, it added.

The demand for talent in STEM is in line with the interests of Indian job seekers as the roles of software engineer, php developer, .net developer, and android developer are also among the most searched titles for STEM jobs by people in India, the Indeed report added.