NASA wants to return to the moon with the Artemis mission and they are building a smaller version of the ISS to orbit the moon.

Japan has signed on as a collaborator in NASA’s upcoming Artemis mission to the moon, taking charge over a manned lunar rover and an unmanned space vehicle for the missions. The space vehicle will deliver supplies from the moon to the lunar space station, dubbed the Gateway.

The Japanese space agency (JAXA) will use the data gained from its collaboration with the Indian Space Research Organisation (ISRO) to build the rover for Artemis. The two agencies are collaborating on a JAXA project called the Smart Lander for Investigating the Moon (SLIM).

JAXA will also be providing the batteries, fuel control pumps and also the nitrogen and oxygen tanks based on designed tried and tested in the International space station, for Gateway, according to Nikkei Asian Review. 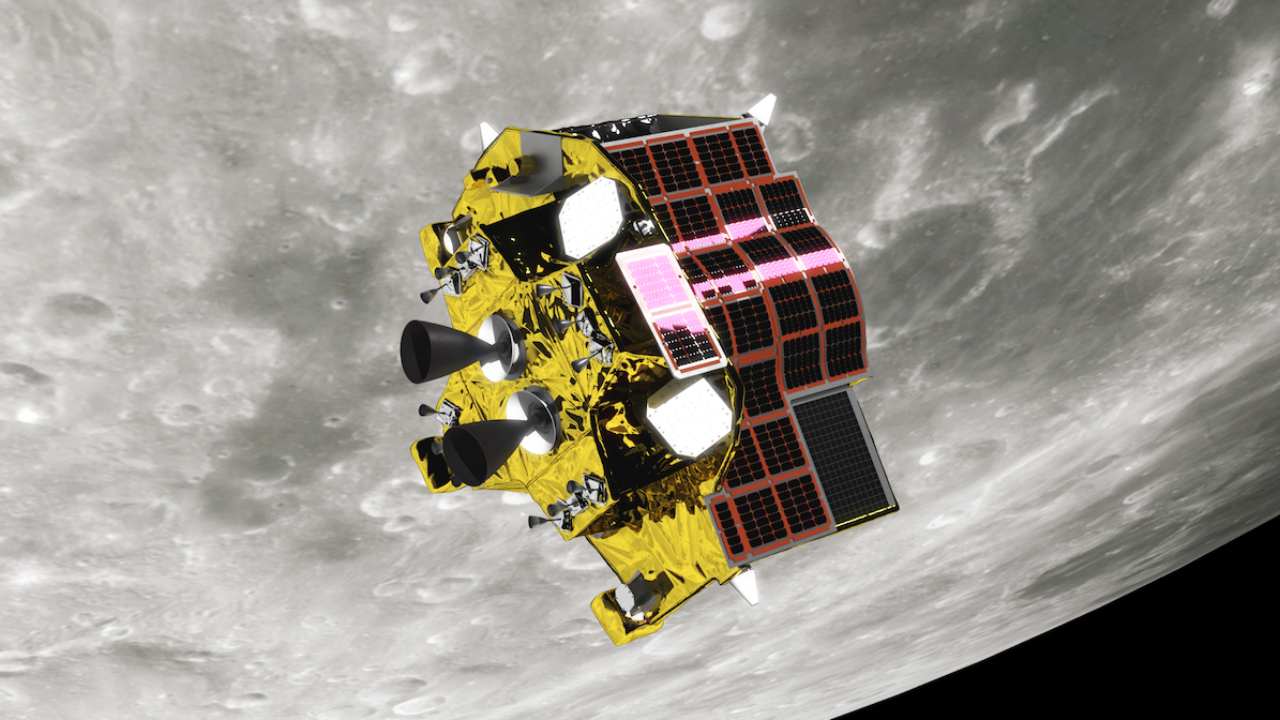 The unmanned Japanese HTV-X space vehicle will be used for refuelling and in resupply missions for Gateway. The HTV-X will be delivered on a Japan's H3 rocket and is set for a maiden launch something in the 2020 financial year. Japan has also signed on to foot part of the expense for the Artemis program.

NASA's Artemis mission to send human beings to the moon again comes 50 years after the Apollo missions. It will also be the US agency's first time sending a woman to the moon. The mission will be made up of the Orion spacecraft, the lunar rover that the astronauts will use to move around on the moon and a small spaceship that will remain in the moon’s orbit called Gateway.

The Gateway will be used as a base, akin to the International Space Station today, for use by astronauts that study the moon. However, it won't be in use all throughout the year like the ISS. NASA initially planned to undertake the mission solo but seem to have changed their mind in the span of months (possibly due to the extremely tight deadline of 2024). They have since invited international partnerships on the project to build different parts of the mission components. So far, Russia, Canada, Japan, and the other participating countries of the European Space Agency will be part of the effort. 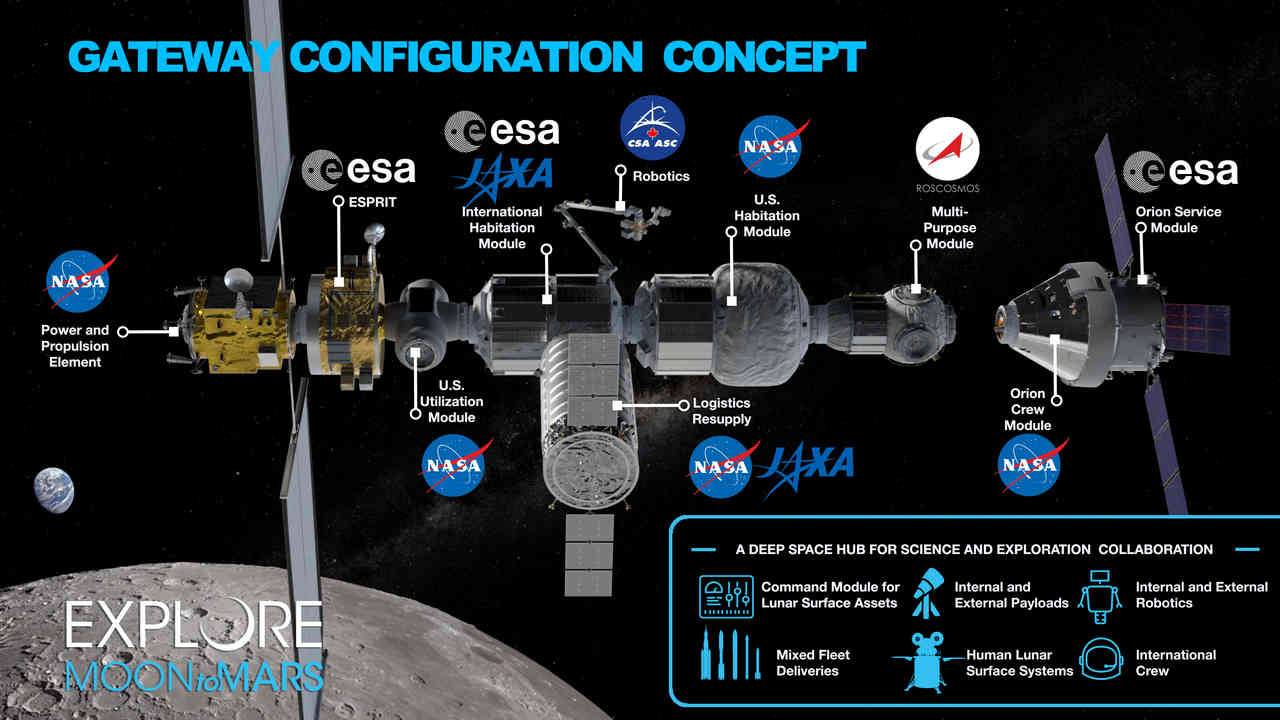 Artist illustration of NASA's Lunar Gateway orbiting around the moon.

Japan is not the only foreign partner to contribute to the building of components for this mission as in February, Canada had announced that it will be developing a robotic arm for Gateway.

For the first few years, the Gateway will only house American astronauts and be used by them, but plans will be expanded. Only then will it be opened up to astronauts from other countries. Jan Worner, head of the ESA told AFP, "2024 is for sure something which is purely American…(the Europeans will go to the moon by) 2027, 2028, something like that."