Human cells are injected into rat & mouse embryos in early trials, and pigs, if early trials are successful.

Stem cell scientist Hiromitsu Nakauchi has proposed an experiment to grow animal embryos that also contains DNA from human cells. These cells will later be implanted into animals, and the animal born and raised to adulthood such that their organs can be harvested and transplanted into human beings seeking an organ donor.

Nakauchi heads two teams, at the University of Tokyo and the University of California. He plans on growing the hybrid organs in mouse and rat embryos. Previously, in the United States, human cells had been introduced into the embryos of pigs, cows, and rats, but never brought to full-term. However, throughout one such preliminary study, rat cells that contained rat genes continued to form rat organs and not humanised ones in failed past attempts. 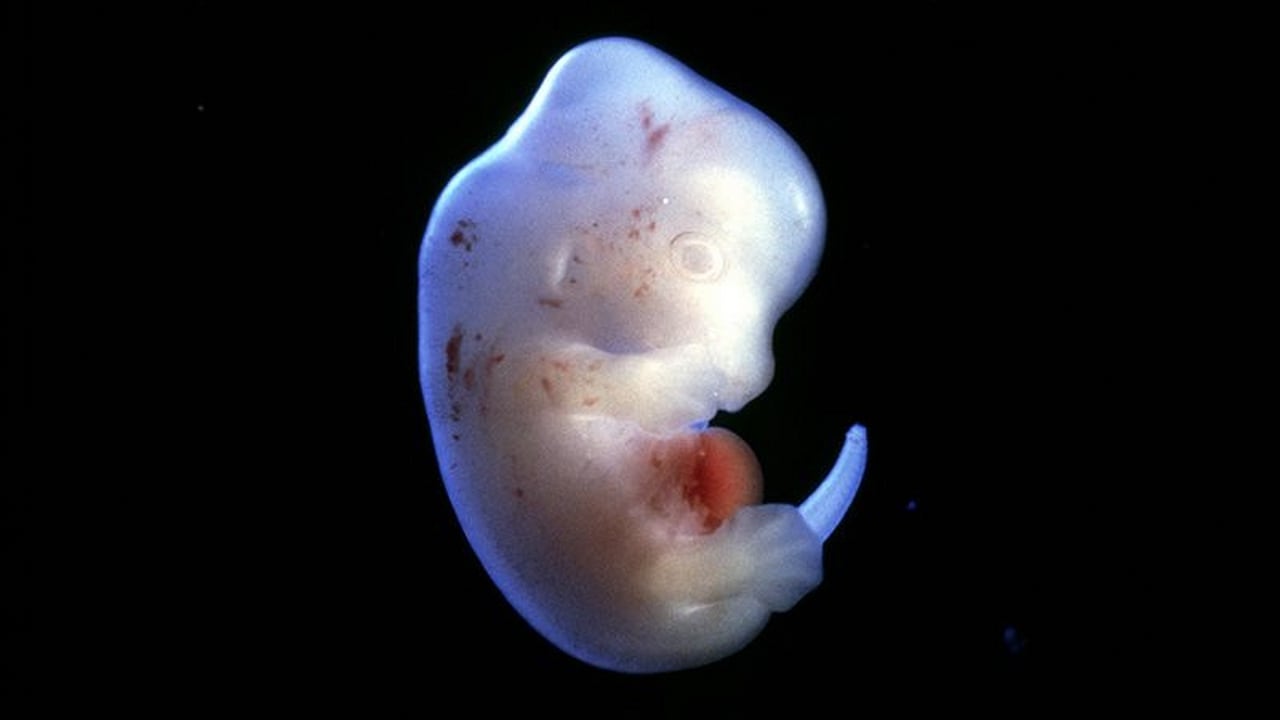 Nakauchi, too, will not be bringing the embryos to term from the very beginning. First, he plans to grow the mouse embryos for a fortnight and check the health and development of the human/ised organs forming. He then plans to carry out the same study in a rat host. If the experiments are a success, Nakauchi will return with proof to the Japanese government and seek approval to raise embryos in pig hosts using pig DNA.

If these organs are grown successfully, they will be very helpful in 'alleviating the current desperate need for organ donors and lifelong immunosuppression,' according to Stanford Medicine. Nakauchi said in an interview, "If we are able to generate human organs in animals we could help many, many people. Furthermore, we could also use animal-grown human cells or tissue for toxicology studies or drug screening. Surgeons could practice surgery on intact human organs before operating on patients, and we could study aspects of early human development that have never before been accessible to researchers."

However, some biologists are in doubt about the ethical validity of such studies. Some experts believe that human cells can potentially affect the brain and cognition of the animals born in the process. Others believe that creating animals for the sole purpose of growing organs for transplants violates their right to life. There are many unanswered questions in the minds of the people involved in these studies.

The jury is still out on the acceptance of the experiment. At least till the first results from Nakauchi's research come through, the public and scientific community has time to pick a side.