The satellite is to release tiny balls that glow brightly as they hurtle through the atmosphere.

A rocket carrying a satellite on a mission to deliver the world's first artificial meteor shower blasted into space on Friday, Japanese scientists said.

A start-up based in Tokyo developed the micro-satellite for the celestial show over Hiroshima early last year as the initial experiment for what it calls a "shooting stars on demand" service.

The satellite is to release tiny balls that glow brightly as they hurtle through the atmosphere, simulating a meteor shower.

It hitched a ride on the small-size Epsilon-4 rocket that was launched from the Uchinoura space centre by the Japan Aerospace Exploration Agency (JAXA) on Friday morning.

By early afternoon, JAXA confirmed all seven satellites had successfully been launched into orbit. Representational image of a meteor shower.

"I was too moved for words," Lena Okajima, president of the company behind the artificial meteor showers, told the Jiji Press agency.

"I feel like now the hard work is ahead."

The company ALE Co. Ltd plans to deliver its first out-of-this-world show over Hiroshima in the spring of 2020.

That should be enough for 20-30 events, as one shower will involve up to 20 stars, according to the company.

ALE's satellite, released 500 kilometres (310 miles) above the Earth, will gradually descend to 400 kilometres over the coming year as it orbits the Earth.

The company plans to launch a second satellite on a private-sector rocket in mid-2019.

ALE says it is targeting "the whole world" with its products and plans to build a stockpile of shooting stars in space that can be delivered across the world.

When its two satellites are in orbit, they can be used separately or in tandem, and will be programmed to eject the balls at the right location, speed and direction to put on a show for viewers on the ground.

Each star is expected to shine for several seconds before being completely burned up -- well before they fall low enough to pose any danger to anything on Earth. 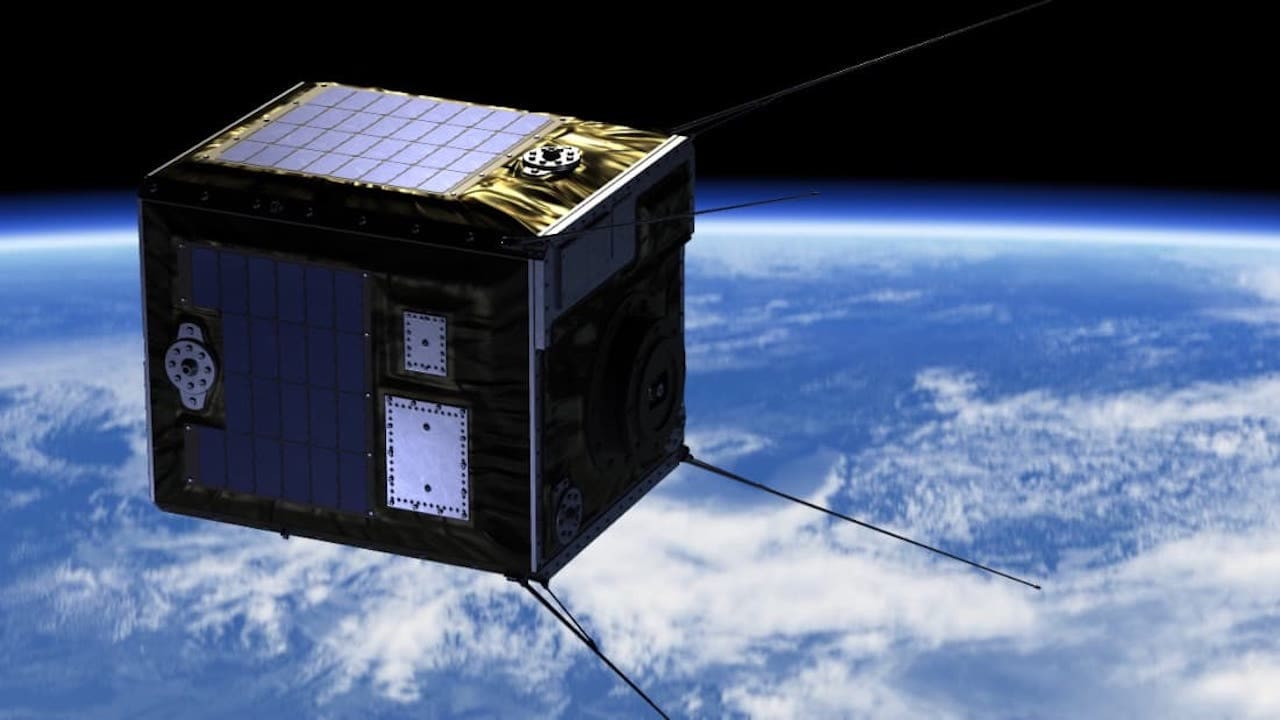 They would glow brightly enough to be seen even over the light-polluted metropolis of Tokyo, ALE says.

If all goes well, and the skies are clear, the 2020 event could be visible to millions of people, it says.

Okajima has said her company chose Hiroshima for its first display because of its good weather, landscape and cultural assets.

The western Japan city rose from the ashes after the 1945 US atomic bombing and faces the Seto Inland sea where the floating gate of Itsukushima Shrine is.

ALE is working in collaboration with scientists and engineers at Japanese universities as well as local government officials and corporate sponsors.

It has not disclosed the price for an artificial meteor shower.

Orionids meteor shower will take place till 7 November, to peak on Thursday: Here is how you can watch it