Its final! NASA's Mars 2020 rover will land on a giant crater once a river delta

Samples from the area will revolutionize how we understand Mars & its ability to harbour life: NASA.

NASA has chosen Jezero Crater delta, where the sediments contain clays and carbonates, as the landing site for its upcoming Mars 2020 Rover mission, the US space agency said.

Jezero Crater, 45 kilometres in size, is located on the western edge of Isidis Planitia — a giant impact basin just north of the Martian equator.

Its ancient lake-delta system offers many promising sampling targets of at least five different kinds of rock, including clays and carbonates that have high potential to preserve signatures of past life.

"The landing site in Jezero Crater offers geologically rich terrain, with land forms reaching as far back as 3.6 billion years, that could potentially answer important questions in planetary evolution and astrobiology," Thomas Zurbuchen, associate administrator for NASA's Science Mission Directorate, said in a statement on Monday.

"Getting samples from this unique area will revolutionize how we think about Mars and its ability to harbour life," he added. 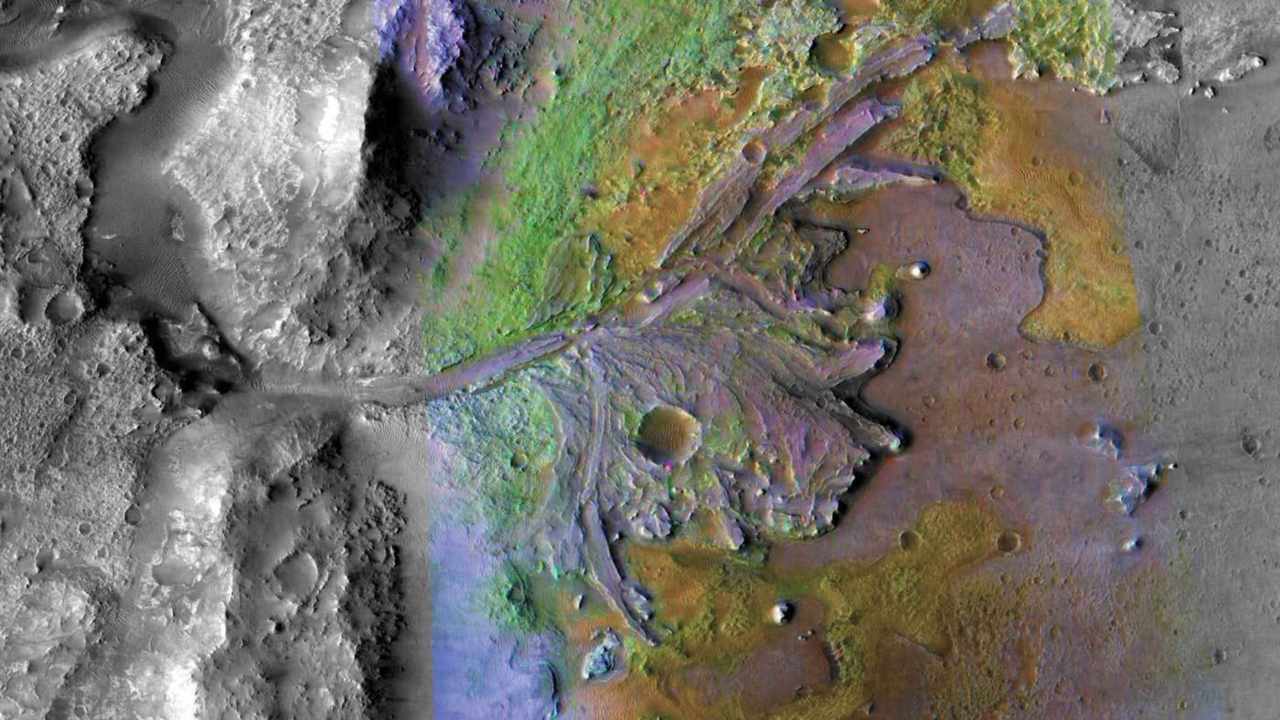 The crater, once home to an ancient river delta, could have collected and preserved ancient organic molecules and other potential signs of microbial life from the water and sediments that flowed into the crater billions of years ago.

In addition, the site contains numerous boulders and rocks to the east, cliffs to the west, and depressions filled with aeolian bedforms (wind-derived ripples in sand that could trap a rover) in several locations.

Selecting a landing site this early allows the Rover drivers and science operations team to optimise their plans for exploring Jezero Crater once the Rover is safely on the ground.

The Rover mission is scheduled to launch in July 2020 as NASA's next step in exploration of the Red Planet.

It will not only seek signs of ancient habitable conditions and past microbial life but will also collect rock and soil samples and store them in a cache on the planet's surface.

Earlier in November, ExoMars rover — the European Space Agency (ESA) and Russian Roscosmos' joint venture to the Red Planet that will set out in 2020 — also chose a landing site on Mars' equator called Oxia Planum, which had in the prehistoric era housed a massive pool of water.