ISRO's unmanned test missions for Gaganyaan in 2021 to carry humanoids, not animals

Design of the rocket for Gaganyaan will be finalised as early as next week, the ISRO Chairman said.

The Indian Space Research Organization has always been clear that they will not be sending animals on test missions for its planned human spaceflight mission.

Instead, their choice of guinea pig for the unmanned test missions will be a dummy – literally, a humanoid robot resembling a human – before the first manned mission aboard Gaganyaan in 2022.

"The humanoid is almost ready," K Sivan, Chairman of ISRO told the Times of India. "This missions should serve a purpose beyond displaying our ability to send humans and bring them back safely."

The humanoid will conduct, and be used to carry out, experiments using the zero gravity environment that the mission will offer. ISRO has expressed that they intend to cash in on the opportunity to carry out studies using the humanoid model to the maximum possible degree. 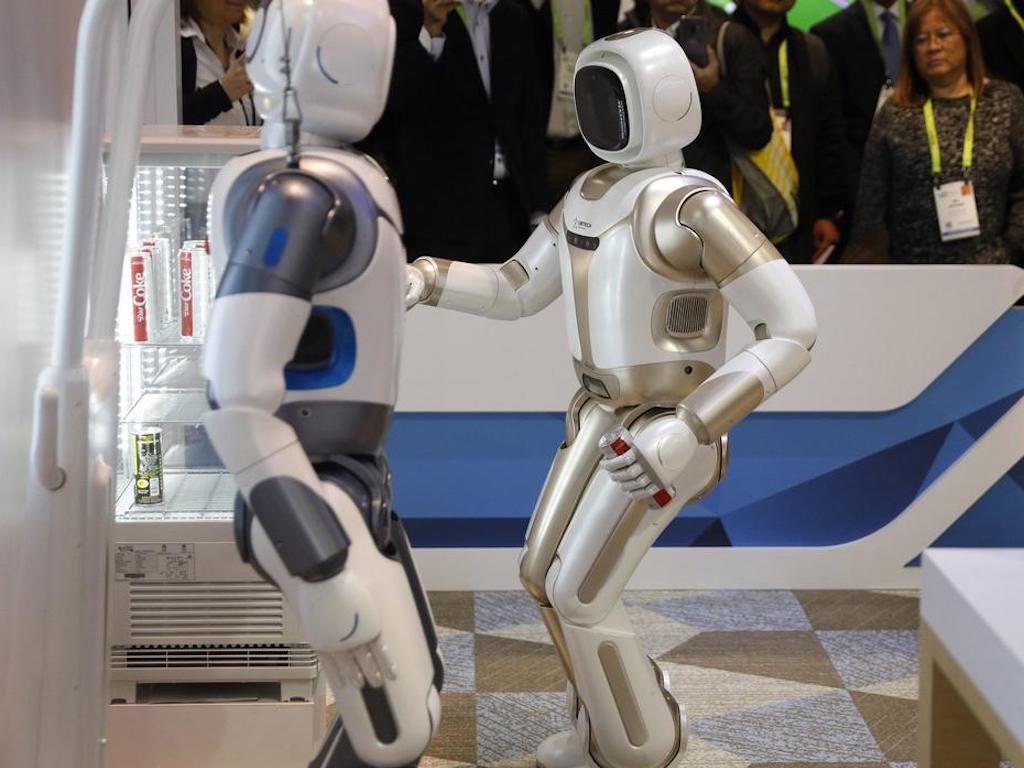 "Our robot will be able to do whatever a man can do, although not as extensively as them. We want to show that event the first flight will not go empty, and utilize the opportunity to the maximum. We will use our own humanoid model," Sivan said.

ISRO is considering a wide range of experiments for the mission, ranging from experimental medical devices and sensors to microbiology and waste disposal.

The decision on what studies will make the final cut will fall to a panel of experts who will review over 40 different proposals from interested research institutes, according to the ToI report.

The design configuration for the Gaganyaan rocket – an advanced version of the ISRO's heavyweight, the GSLV Mk-III-D2 – will be finalised a week from now, according to Sivan.

Soon as that's done, ISRO will begin procuring materials, building proto-models and testing the individual parts for the planned "humanoid" missions in 2021.