Mangalyaan's onboard camera has captured 980+ images so far, which have been compiled into an atlas.

The satellite sent back some stunning images of the Red Planet to commemorate the big day. And they're absolutely stunning! Launched in November 2013, the Mars Orbiter is India’s pioneering mission to go to outer space, and inserted itself in Mars’s orbit during its first attempt on 24 September, 2013.

The satellite is one of ISRO's finest for its cost-effective engineering and construction, space-effective equipment in its payload, and its weight-balanced design. After four long years orbiting Mars, the satellite continues to be in good health and efficiency, ISRO shared in a press release.

Data that the orbiter has collected from its first two years has already been processed and made public in an online database. Another global image of the Red Planet in all its glory captured by Mangalyaan's camera. Image courtesy: ISRO

Data from year 3 was also added to the database on Wednesday, 26 September.

The orbiter’s onboard camera has recorded over 980 images so far, which have been compiled into an atlas of the planet.

Mars’s two moons — Phobos and Deimos — have been captured up close by the orbiter’s Mars Colour Camera. 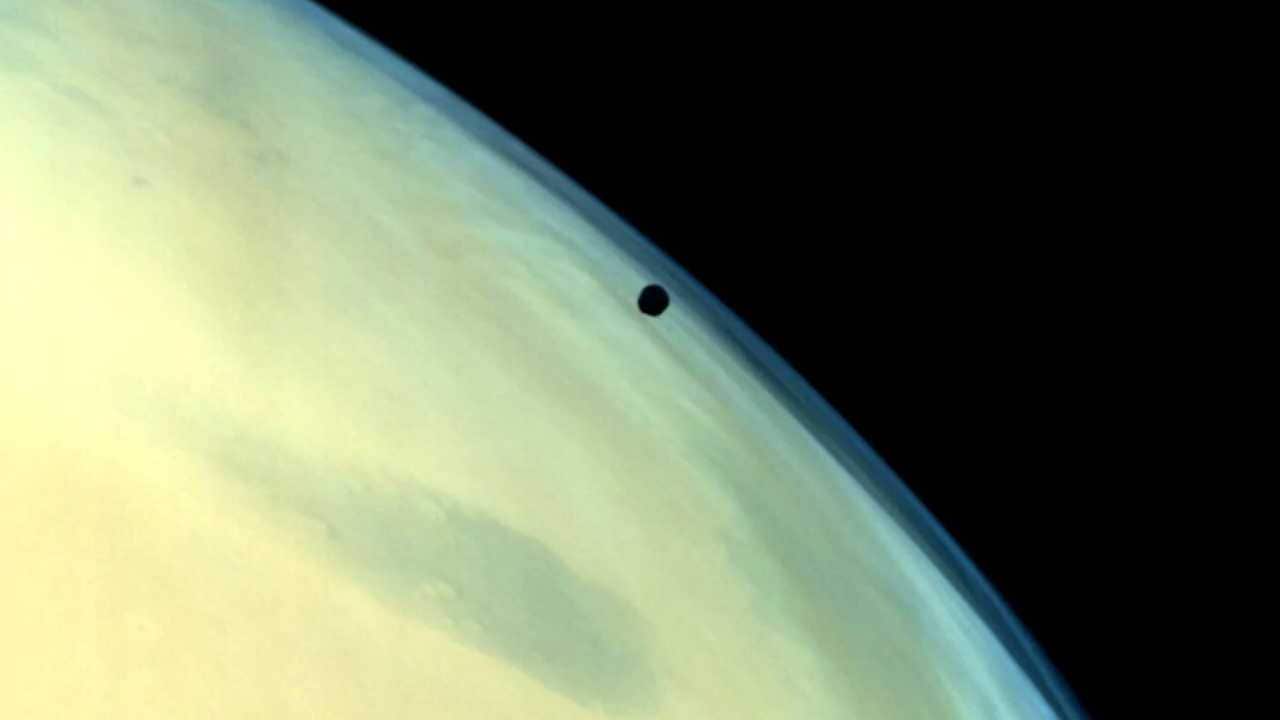 ISRO’s Mars Orbiter is also the only man-made satellite around Mars to catch and relay glimpses of the entire disc of Mars in a single frame, and the far side of its moon Deimos, the release said.

One ISRO report also credits the satellite for data that was crucial to 23 peer-reviewed publications on Mars and its moons.

We've all been wooed by some or the other image from space, and now there's a website-full of amazing pictures taken by India's very own Mars orbiter.