The mission, satellite & rocket are important to different aspects of ISRO’s future plans.

As Indian Space Research Organisation (ISRO) moves the communications satellite GSAT-29 and its heavy-lift rocket, the GSLV-MkIII to the launchpad, looming Cyclone Gaja’s landfall on 15 November have clouded its launch plans in uncertainty.

Weather willing, the satellite was to be launched in the evening hours on 14 November from the space agency’s launchpad in Sriharikota, Andhra Pradesh.

The GSAT-29 mission, satellite, and rocket are important to fulfilling different aspects of ISRO’s future plans.

The agency’s heaviest launch rocket yet — the GSLV-MkIII — will be flown nearly seven months after the last time it was used, to launch the IRNSS-1I satellite into low-Earth orbit in April.

Senior ISRO officials told the Hindu that the GSAT-29’s mission managers were monitoring the cyclone’s buildup in and around Andhra Pradesh, from where the launch is scheduled to take place in the evening hours on 14 November. 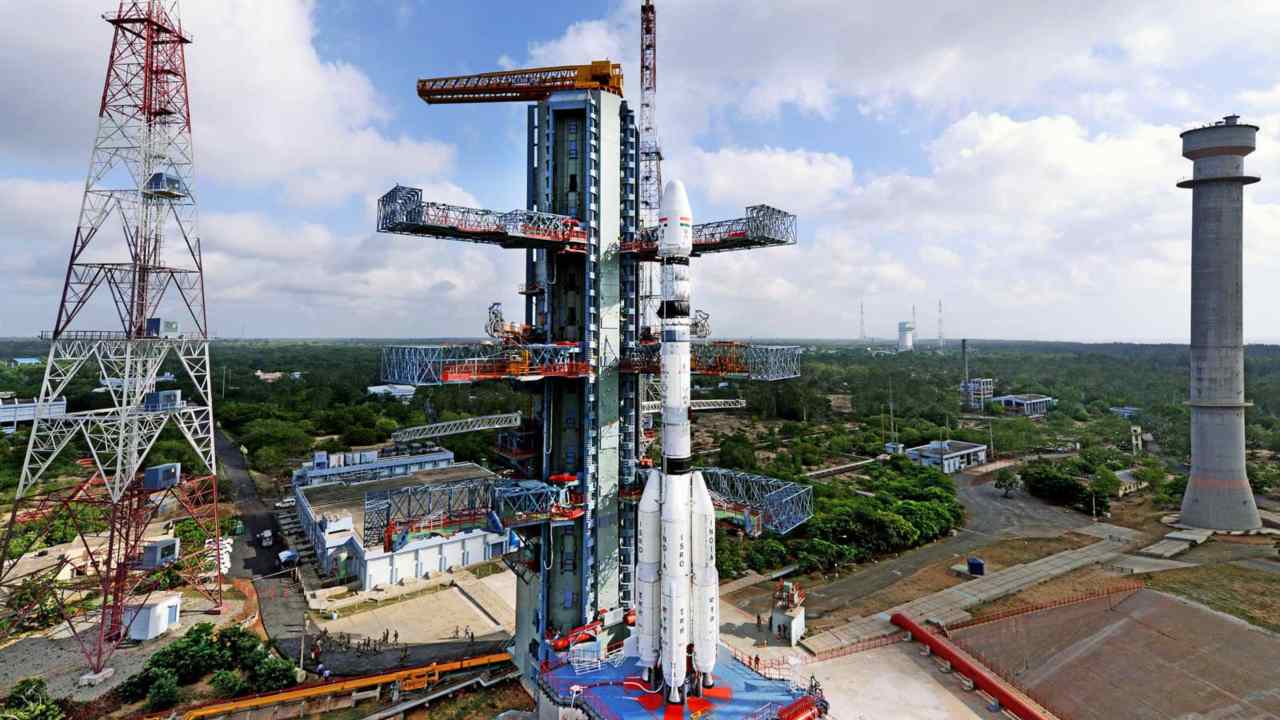 Another launch lined up later this month is a PSLV rocket carrying a new kind of Earth Observation satellite called the HySIS on 26 November.

Developed by ISRO, HySIS was designed to provide cutting-edge, high-resolution images for a variety of uses from 600 kilometres above the Earth’s surface. Also being ferried up in the same mission are two dozen small, commercial satellites.

ISRO’s ‘a mission a month’ agenda for the year fell apart beginning with the failure of another communication satellite launched in March, the GSAT-6A. While it was launched successfully, ISRO lost the satellite hours later and was subsequently forced to recall GSAT-11, another satellite in the series, from a launchpad in French Guinea before launch.

The GSAT-29 mission is especially important to ISRO's Gaganyaan mission. It is the second in a series of developmental trials of ISRO’s heavy-weight GSLV-MkIII rocket before it flies three Indian astronauts to low-Earth orbit in the 2022 Gaganyaan mission.

There is plenty hinging on the success of ISRO’s launches this month. The agency's launch calendar is brimming with launches for the months leading up the next launch of global importance — the Chandrayaan-2 mission to send an orbiter, lander, and rover to the moon, scheduled for launch on 3 January 2019.