Gaganyaan mission is extremely important for India as it will boost its science and technology capabilities.

Isro chairman K Sivan on Saturday said the country is moving ahead to meet its target of sending man to space by December 2021. 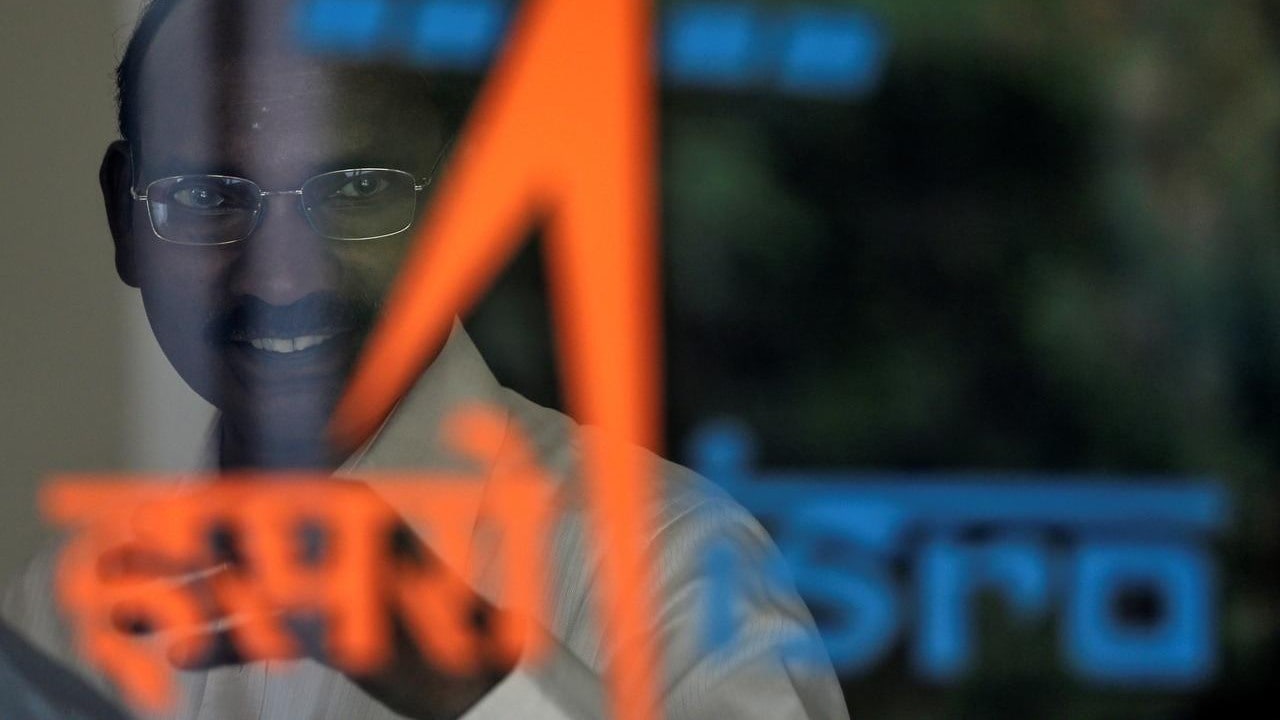 He asserted that though Isro's plan to soft-land Chandrayaan-2's 'Vikram' module on the lunar surface did not go as per script, it will have no bearing with on the 'Gaganyaan' mission.

Stating Chandrayaan-2's orbiter will give data for seven and half years, all technologies of the moon mission have proved accurate except for the soft landing. "Is not it a success ?" he asked.

"By December 2020, we will have our first unmanned mission of human space plane. The second unmanned human space plane, we target for July 2021," Sivan said addressing the eighth convocation of IIT, Bhubaneswar.

"By December 2021, the first Indian will be carried by our own rocket ... This is the target Isro is working for," he said amidst loud clapping by the audience.

The Gaganyaan mission is extremely important for India as it will boost the science and technology capability of the country. "Therefore, we are working on a new target," he said.

Stressing on innovation, he said it comes from high level of risk and failure. "I need not tell you how many times Edison failed in inventing the light bulb or how many times Isro failed in the launch of our launch vehicles. But this failure did not become an obstacle. We (Isro) use these failures as learning opportunities," the Isro chief said.

Sivan told the gathering, "Dr Kalam said your dream or idea must not make you sleep. Get inspired by great leaders, but do not try to emulate them. You have to come out with original solutions and not a copy of somebody else's idea. If you want to become a Dr Kalam, do not chase his hairstyle. You follow his idea and the message he gave".

The space scientist said while the country may be perceived poor by many people, it occupies the first position in the world for sending remote sensing satellites.

Despite the progress made over the last half a century, there are many unsolved issues of poverty and hunger, health and sanitation and clean drinking water, he said and called upon IITians to come forward to help solve them.

Prof RV Raja Kumar, Director of IIT Bhubaneswar presided over the function in which degrees were conferred to 32 PhD, 105 MTech, 67 MSc and 152 BTech students.